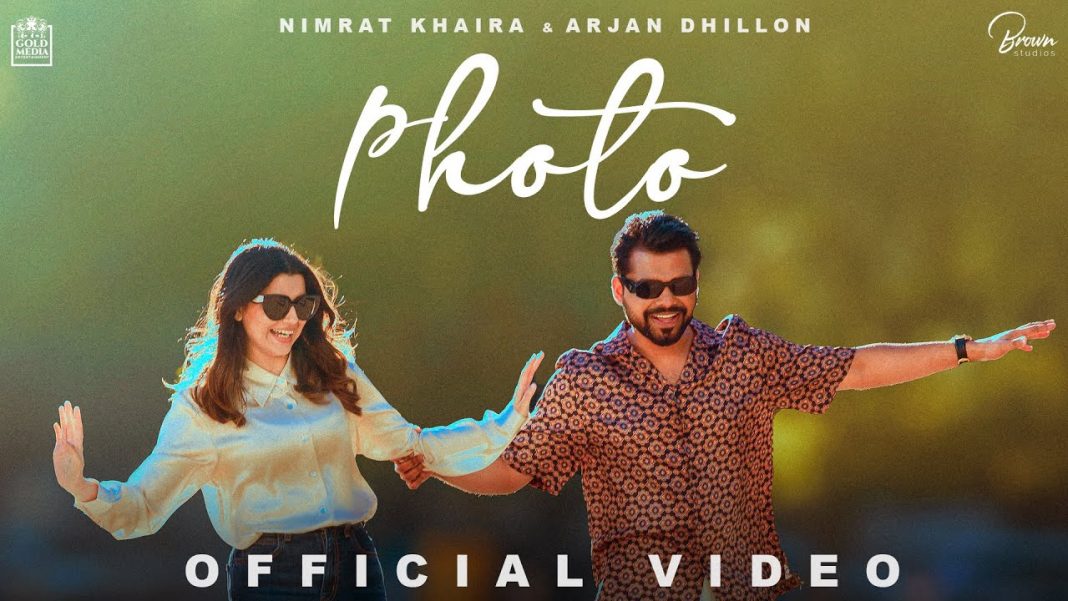 Today’s first post is Top 20 Punjabi Songs – November 2, 2022. This article is a listicle of the topmost 20 popular Punjabi songs liked by fans this week. There are no changes in the song sequence this week. I have mentioned previous and current positions beside the songs in the list.

Photo… by Arjan Dhillon and Nimrat Khaira is all about a dating couple. Their parents are in the process of looking for marriage alliances for their own kids. The man requests his girlfriend to give him a photo of hers that can make it to the heart of his mother. When the man actually takes the picture to his mother and the girl is imagining various things… Well, watch the video to know more. 🙂

This subject, I found is different from the run-of-the-mill violent songs that are making rounds of the internet, currently. I also found this song a little close to some Bollywood songs, like Suniye kahiye kahiye suniye… from Baton Baton Mein (1979), though this song is a little slower than the current Punjabi song. I am also reminded of the song, Acha toh hu chalte hain… from Aan Milo Sajna (1970).

The numbers in brackets show the position of that particular song in last week’s hit-list.

Keep a lookout for different artists’ interviews and their performances on our YouTube Channel.