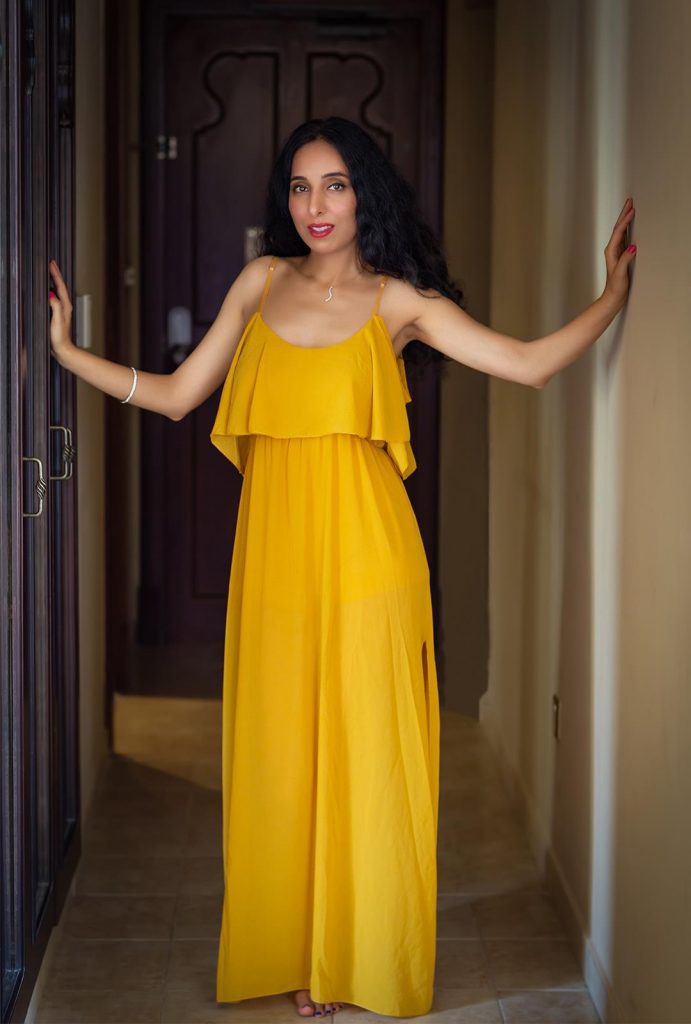 Today’s third post is about – British Indian Pop-Star Arzutraa to Release New Music Album. This news snippet talks about the new album that the Singer is excited about.

In a very short span of time, British-born Indian Singer Arzutraa has gathered a lot of attention from across the world especially in India, Sri Lanka, Pakistan and Dubai. After successfully launching her own beauty brand last month Arz Organic Beauty, she has now announced that she is officially working towards the launch of her third music album. Arzutraa already has set a record for herself this year by becoming the only Indian female singer to launch two albums within the space of one year.

While speaking about her third album Arzutraa explained “I am very excited to announce my third album. This album is going to be very different from the past two in terms of music, lyrics and even the beats. My fans have been eagerly waiting for this announcement and I am so happy that I can finally speak about this and most importantly let them know that the first single from the third album will be out at the end of this month”.

The London based British pop star Arzutraa is known for her soulful voice inspired by Bollywood’s Shreya Ghoshal and other musical influencers such as Lata Mangeshkar. Her inspiration from these idols is evident in each of the songs she releases, all of them having a very Bollywood inspired tone.

“Shreyaji and Lata Mangeshkarji’s music have so much that every singer can learn from them for an entire lifetime. They will forever be my first gurus, who made me love music more than I already did,” added Arzutraa.

Arzutraa is now all set to bring to us her 3rd music album which is slated for early 2022.