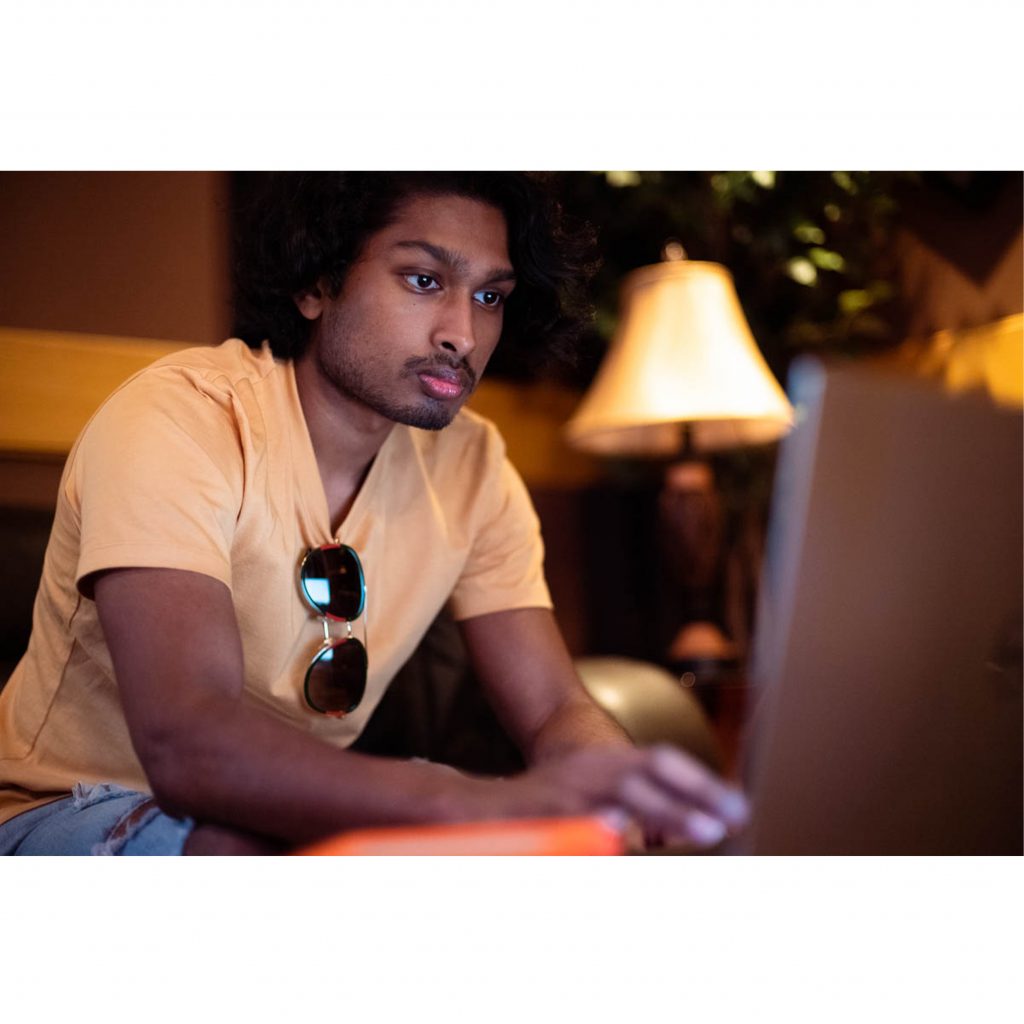 Today’s post is The ATG’s Entourage Takes YouTube by Storm. The ATG or Ashwin T Ganesan’s composition Entourage… released recently, crossed 1 million views in 24 hours. Let’s know something more about The ATG and his other works, which are doing India proud.

Music producer and composer The ATG, of Indian origin, has been raising the standards of world music and doing India proud. He often gives us a sneak peek via his social media accounts about his musical work and collaboration with award-winning and most respected names in the music industry like Grammy award winners The Heavy Weights, Doc Ish, Scram Jones, G.V. Prakash, Sa-roc and has already given super hit pop and hip-hop tracks like Devil’s Night Dawn of the Nain Rouge, Strong Enough, Trap City’s Soundtrack Paranoid to the listeners. Many of his fans worldwide have given him names like Music Chameleon as his music has a personalized mix-match conceptual vibe and tunesmith because of his fine and detailed working on each track. At a very young age and in a short time span with his talent The ATG has made a pre-eminent legacy for himself.

The viewership of his latest composition Entourage… featuring popular singer/rapper Omar Gooding and music maven Leslee Lewis has crossed more than 1 million in less than 24 hours. With this, The ATG has proved to be a soloist in the music industry creating his own perpetual bequest. Listeners have often found and commented on his social accounts about his music having a vibe that opens the door to new horizons in the pre-decided ideas of music. His signature sound is best described as Goth Hop – the intersection of Hip Hop beats with orchestral undertones of suspenseful dark and operatic infusions.

“The ATG has got the hallmark of a great producer. There are two types of music producers, one that makes everything work around their vision and the other that gives freedom and makes sure everyone fits in with their best. The second type is what The ATG is and that’s what makes him one of a kind,” says Music Maven Leslee Lewis when quizzed about the ATG.

Mentioning his incitement behind Entourage… and sharing his knowledge about music to aspiring composers, The ATG shares, “While any musical composition might seem facile to the listeners, it has a set of elevating layers that come together to form a piece of a song. I am not of the opinion to be in a curtailment, rather I believe in mix-match those layers of the music and taking the listeners to a journey where their palpitating hearts grove the beats leading to the contentment of their minds. I try to make the approach of every note of the beat captivating and spell-binding without compromising the richness of the orchestra. Music should blaze the ardor of the soul; I have tried to do the same with Entourage. Entourage is a mixture of my credence of music along with a mix of the Western pop and Indian pop vibe. Omar Gooding’s rap and Leslee’s nifty voice has been top-notch for the song.”

Entourage… is produced by Kyyba Films, which has been founded by Tel K. Ganesan and the G.B. Thimotheose.

The ATG is all electrified on working on his near future soundtrack releases. Details of the same will be revealed soon. Stay Tuned!

Jaam by Singer Yo Yo Honey Singh to be Released

The Premium Work Gloves from Yellow Jacket are Exclusively Made for...

For the Workers to Work Effectively, Yellow Jacket Introduces the Neck...

WD-40 SPECIALIST CLEANER & DEGREASER is a Water-Based Cleaner and Degreaser...

If Any of Your Valves are Frozen Due to Rust or...