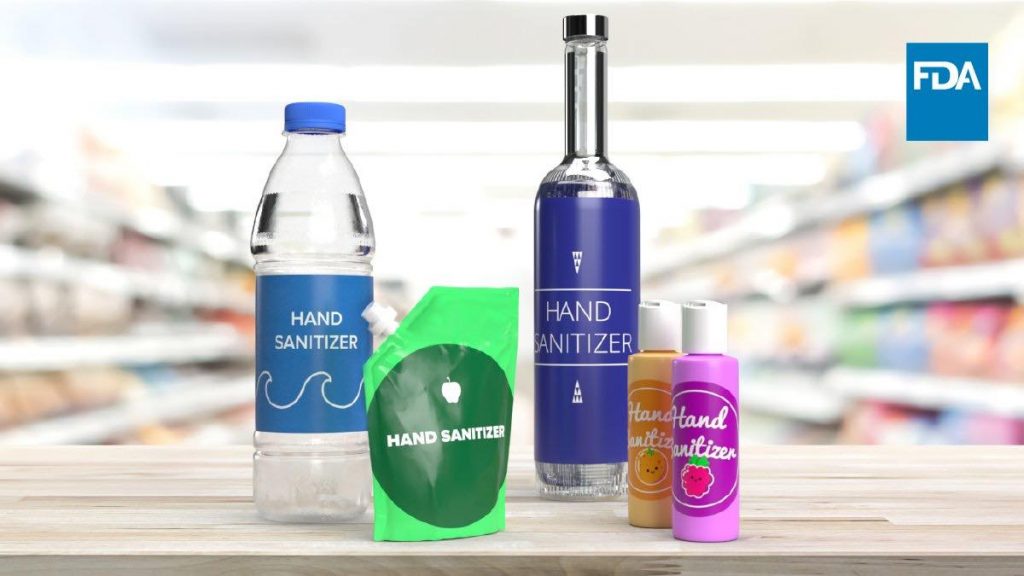 UNITED STATES – The U.S. Food and Drug Administration (FDA) has counted at least 17 deaths from tainted hand sanitizer this year, as demand for the product continues to rise during the COVID-19 pandemic.

The bombshell report was released by FairWarning, a non-profit investigative news site, on Oct. 1.

The report also said the “disturbing trend” includes thousands injured from toxic sanitizer exposure, adding some who ingested the substance had gone permanently blind from the poison.

“A 44-year-old man in the Southwest, seeking medical treatment after his vision suddenly deteriorated in late spring, admitted that he had been drinking hand sanitizer for a few days,” the FairWarning report said. “Blood tests revealed he had been poisoned by methanol, an extremely toxic form of alcohol that is never supposed to be used in consumer products like hand sanitizer. Despite treatment, he was left permanently blind.”

In some places, poison control centers have reported their sanitizer-related cases had more than doubled since COVID-19 hit the America.

“Last year, from May through late August, the Phoenix center treated 81 patients who had ingested hand sanitizer,” the FairWarning report said. “This year that figure reached 205 in the same period. And in 25 of those cases, toxicologists suspected or confirmed that the patients had ingested methanol.”

As of Oct. 5 the FDA had recalled 203 toxic hand sanitizers, most of which contain potential methanol or propanol contamination. According to their report on July 20, the “agency has seen a sharp increase” in products labeled to contain ethanol, but have tested positive for methanol contamination.

Methanol is often used to create fuel and antifreeze. Since the agency began reporting on the contaminations in June, at least 17 deaths have been reported in association with tainted hand sanitizer.

The FDA’s investigation of methanol and other contaminates in hand sanitizers is ongoing. The agency will provide additional information as it becomes available. The full list of recalled hand sanitizer can be found HERE.

US tourists stranded abroad desperate as they try to return

The Latest: Holocaust march in Poland cancelled over virus