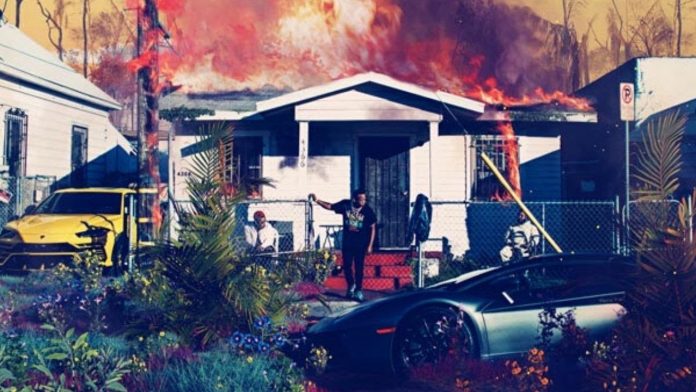 Yo Gotti, the Memphis-born rapper whose real name is Mario Mims, has an impressive arsenal of songs. His 2020 album “Untrapped,” contains features the track “Know Yo Worth.” The song, in its laidback way full of urban vernacular, makes audiences think about being more than the stuff they own.

Some audiences have only heard of Yo Gotti when he teamed with G-Eazy for “!942” a few years ago. His contribution to the verses and the bridge make the song memorable.

But Yo Gotti is a stellar rapper in his own right. His wit, bravado and lyrical prowess tend to shine whether he is solo or teamed up with hip-hop notables such as Megan Thee Stallion and Nicki Minaj.

“Know Yo Worth” by Yo Gotti

Armed with a raspy voice and subtle wit, Yo Gotti charms when he performs. Each song seems a commentary about modern life and “Know Yo Worth” is no different. The lyrics detail some of the rapper’s biological facts. He states: “I’m a project baby/and I’m stupid rich.” This seems to illustrate the adage “it’s not where you came from, but where you end up.” Certainly as a child of the projects, few people expected Yo Gotti to be where he is now.

Linked to that idea of being “a project baby” is that of being self-made. Yo Gotti has turned referring to his self-made status (“from the dirt,” “out the mud”) into an art in and of itself. He raps: “Young multi-millionaire from the dirt.”

In the song he chides a woman (not the term he uses) for wanting a Birkin bag. The famously expensive purses cost what Yo Gotti calls “a brick.” He mocks the idea. “…say she want a Birkin/know your worth/…that’s a couple bricks for a purse/bright idea…but that ain’t what you worth.”

Later, he reminds listeners that “you are not a wave/you a surf.” All of these lines and others tell audiences that they are more than they think they are, and it is surprising to hear even an arguable ode to self-esteem from an artist who declared his song “Rake It Up” a “strip club anthem.”

But the message isn’t just for women. He cautions men against spending all of their money on women because poor men can get the same result. Yo Gotti declares that he would not be the type of man to do such and the repetition causes a humorous effect. “Who me? Me, me, me?” the rapper asks.

“Worth” as used in this song isn’t just about money, but also dignity. He reminds women not to put things online about themselves and a man who will not claim their relationship in public. While this is a simple idea, it is contemporary and makes Yo Gotti sound like someone aware of what is going on socially. Which feels right. Hip-hop as social commentary has a long history. Yo Gotti is going about it in style.