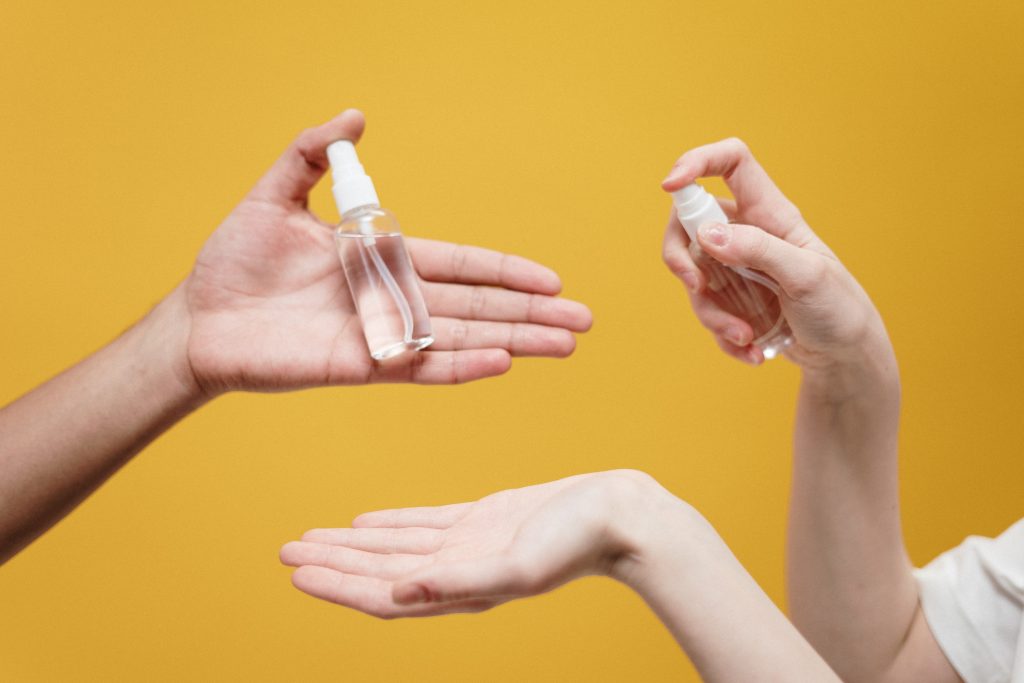 UNITED STATES – With the list of recalled hand sanitizers by the U.S. Food and Drug Administration (FDA) continuing to grow, you might be asking yourself what to do if you discover a product declared dangerous in your home.

As of Sept. 9, the FDA had recalled 178 contaminated sanitizers, most of which contain potential methanol or propanol contamination. According to their report on July 20, the “agency has seen a sharp increase” in products labeled to contain ethanol, but have tested positive for methanol contamination.

If you’ve discovered a sanitizer on the recall list, the FDA suggests to immediately stop using it, and to dispose it in a hazardous waste container.

“Do not pour these products down the drain or flush them,” the FDA said on their website.

Peter Pitts, a former associate commissioner at the FDA who is now the president of the Center for Medicine in the Public Interest, recently told NBC News toxic hand sanitizers ended up on store shelves in the U.S. after companies started breaking usual procedures ensuring product safety, particularly to meet current market demands.

But while some companies are looking to cut corners, some are looking to the FDA and World Health Organization when formulating their sanitizers. One veteran-owned small business, which produces a 75% isopropyl alcohol-based sanitizer in Indianapolis, IN., recently echoed comments from the FDA about proper disposal of recalled sanitizers.

“We’re urging consumers to remain vigilant during the COVID-19 crisis,” SaniGo Production Manager Kap Lian said. “While we know our USA made products are safe, that’s not the case with all other products. If you find recalled sanitizer remember to dispose of it correctly in a hazardous waste container. Improper disposal can pollute the environment and pose an additional threat to human health.”

The FDA’s investigation of methanol and other contaminates in hand sanitizers is ongoing. The agency will provide additional information as it becomes available. The full list of recalled hand sanitizer can be found HERE.

For Precisely Determining the Surface Temperature of the Pipes, Yellow Jacket has Developed the Wireless YJACK Temperature Clamp