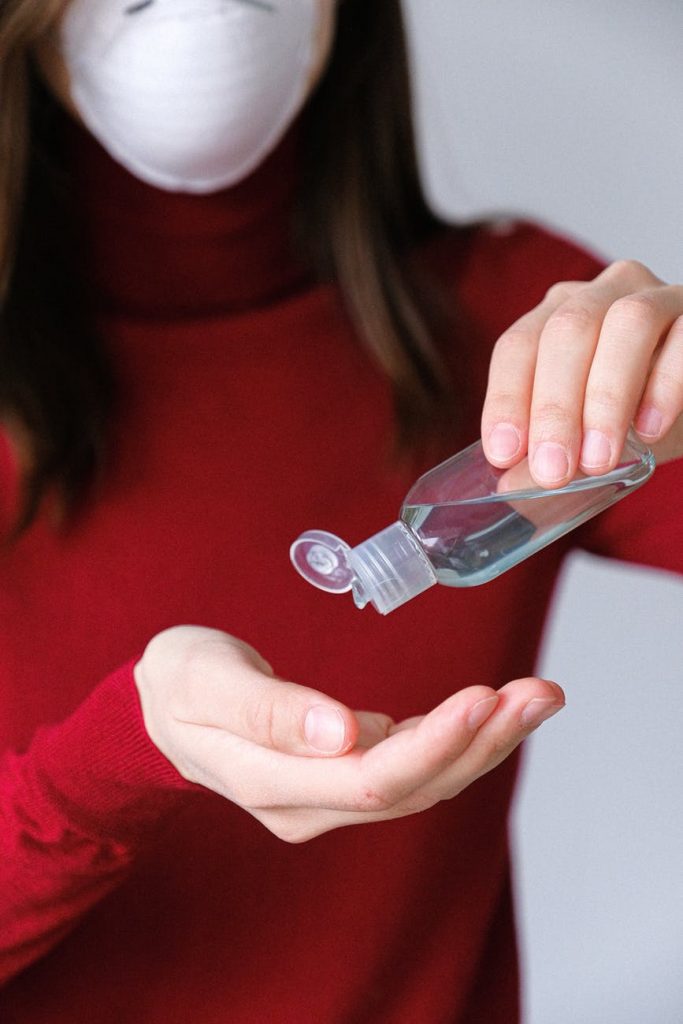 INDIANA – An Indiana mother has filed a lawsuit against a recalled hand sanitizer distributor claiming her children suffered severe side effects, including headaches and vomiting.

According to a news report filed by the Associated Press, the lawsuit was filed earlier this month in St. Joseph County, is seeking penalties, and class action status.

The company issued a voluntary recall in July.

As of Aug. 31, the FDA website lists 171 contaminated hand sanitizers, most of which contain potential methanol or propanol contamination. According to their report on July 20, the “agency has seen a sharp increase” in products labeled to contain ethanol, but have tested positive for methanol contamination.

“Methanol, or wood alcohol, is a substance that can be toxic when absorbed through the skin or ingested and can be life-threatening when ingested,” the FDA said. “The agency is aware of adults and children ingesting hand sanitizer products contaminated with methanol that has led to recent adverse events including blindness, hospitalizations and death.”

But while some companies are looking to cut corners, others are looking to the FDA when formulating their sanitizers. One veteran-owned small business, which produces a 75% isopropyl alcohol-based sanitizer in Indianapolis, IN., recently encouraged consumers to remain vigilant during the COVID-19 crisis.

The FDA’s investigation of methanol and other contaminates in hand sanitizers is ongoing. The agency will provide additional information as it becomes available. The full list of recalled hand sanitizer can be found here.

Mobster acquitted in ‘Goodfellas’ heist gets prison in arson