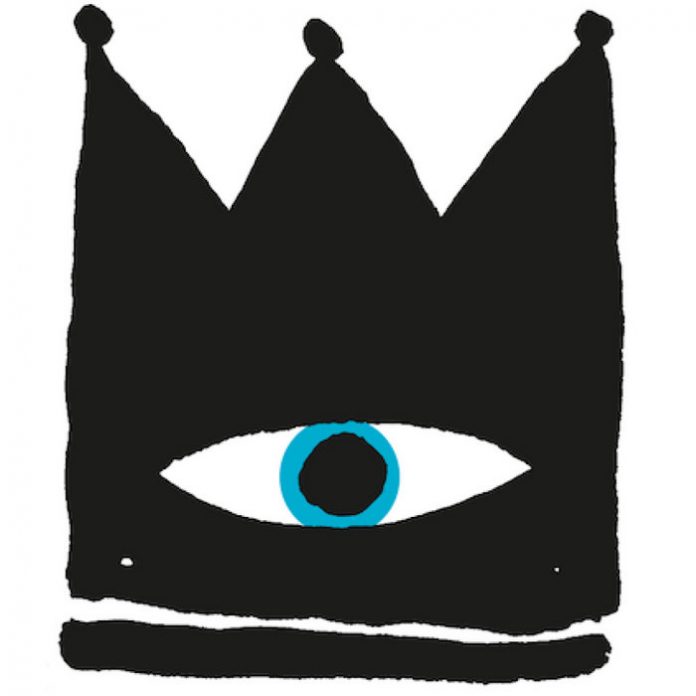 Local Indianapolis band Peter and the Kings bring out the weird and wonderful on their new album, “Everything U”. Their track, “Pebbles” is not only one of the best tracks on the album, but also serves as a good introduction to Peter and the Kings’ sound.

The past few weeks we’ve begun dipping our toes back in the world of local music coming out of Indianapolis. Seeing as there won’t be any live shows for awhile, you might think that the local scene is all dried up. Peter and the Kings is hoping to prove you wrong, as they just released their new album “Everything U” yesterday. And while it may be some time before you can hear them perform it live, you can at least get the next best thing.

So before we get into our song of the day, first here’s a little bit more information on Peter and the Kings. For those who either haven’t heard of them, or are just a little curious.

Peter and the Kings

If you’ve followed the Indianapolis music scene, then the members of Peter and the Kings might stand out as familiar faces. All of them have been active members in the community, popping up in one band or another over the years. But the creative direction of Peter and the Kings comes from the man with the eponymous name, Peter King. As leader and core singer-songwriter of the band, Peter King takes the bulk of the credit on any track.

After a couple years of honing their chops playing live shows, Peter and the Kings released their debut album, “I Everything” in 2015. While King wrote all twelve songs on the album, the other three members contributed stylistically to complement King’s foundations. The album included bassist Benny Sanders, Duncan Kissinger on keys, and percussionist Ben Bernthal.

With the release of their new album, the lineup in Peter and the Kings has altered slightly. Kissinger moves onto drums, with the exception of “Pebbles” where he also contributes bass. Landon Caldwell makes his debut as keyboardist for the band, and King fills in the gaps with vocals, guitar, bass, keys, and percussion as needed.

“Pebbles” is the first track on Peter and the Kings’ album, “Everything U”. As the first track, it does a pretty good job of easing you into the soundscape of the album, with slight, strumming chords and a tom rhythm beating down underneath. It’s got a slow and gradual build, but a build nonetheless.

In a lot of ways, “Pebbles” reminds me of early songs by Fleet Foxes. There’s something about the tone of King’s voice on this track that does it, I think. It’s got the reverb in it, and lies against a melodic, repeating, and slightly muted progression. But things get weird pretty fast. About halfway through “Pebbles”, the progression shifts suddenly, bringing in the distortion with a repeating riff that takes over the verse section. There’s a bit of dissonance here, but played to good effect, as psychedelic sounds begin to drift and swoop in the background.

The last thirty seconds or so of “Pebbles” serves as an outro, but the way it shifts the tone makes me feel like it’s leading to something. Turns out, it doesn’t lead to anything except what I feel is a premature end.

Overall, I think Peter and the Kings’ “Pebbles” is a good song that may be difficult to immediately appreciate. It’s weird, and it’s different, with a little bit of Fleet Foxes influence thrown in there, but I think the only problem I have with it is that it felt too short, or maybe that it didn’t go anywhere with the time it had. I thought the outro in the last thirty seconds would have set up a nice transition, and it would have been nice to hear more variation in the vocals. But all things considered, these are nit-picky critiques. It’s a good song. Listen to it.