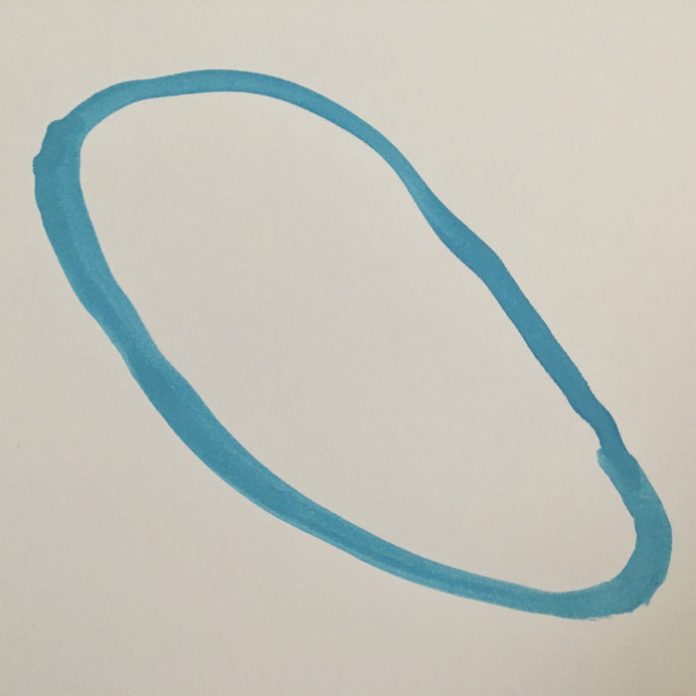 Local Indy band Peter and the Kings bring their unique blend of psychedelia, rock, and folk to their most recent album, “Everything U”.

It seems that there are at least a few bands in Indianapolis not letting our current lock down prevent them from putting out new music. Even though we’re all doing our best to stay in and distance ourselves socially, listening to good local music online can make you wish you were hearing it in person. Even though it’s the second best thing to live music, you should still give a listen to Peter and the Kings’ “Everything U”.

But before we get into the album itself, first here’s a little bit more information on Peter and the Kings. For those who either aren’t familiar with them, or just a little curious.

Peter and the Kings

If you’ve followed the Indianapolis music scene, then the members of Peter and the Kings might stand out as familiar faces. All of them have been active members in the community, popping up in one band or another over the years. But the creative direction of Peter and the Kings comes from the man with the eponymous name, Peter King. As leader and core singer-songwriter of the band, Peter King takes the bulk of the credit on any track.

After a couple years of honing their chops playing live shows, Peter and the Kings released their debut album, “I Everything” in 2015. While King wrote all twelve songs on the album, the other three members contributed stylistically to complement King’s foundations. The album included bassist Benny Sanders, Duncan Kissinger on keys, and percussionist Ben Bernthal.

With the release of their new album, the lineup in Peter and the Kings has altered slightly. Kissinger moves onto drums, with the exception of “Pebbles” where he also contributes bass. Landon Caldwell makes his debut as keyboardist for the band, and King fills in the gaps with vocals, guitar, bass, keys, and percussion as needed.

“Everything U” opens with the track “Pebbles”, which eases us into the tone of the album gradually. We get a nice tom rhythm on the drums, and a persistent, strumming guitar when King’s voice first comes in. There’s a clear influence from Fleet Foxes you can hear in both the tone and melody of the vocals. But rather than being a boring clone, “Pebbles” stretches into its own in the second half, where a distorted riff replaces the strumming and brings in some dissonance.

“Laughing” brings out some strong Pink Floyd vibes, and at times, it’s almost as if King is singing with a slight accent. But aside from that, this track is a nice example of simple, good songwriting. “Muscles”, on the other hand, reminds me of some of the more recent songs by The Pixies. I don’t mind any of this, by the way. I’m only pointing out the impressions I’m getting from a first listen.

In my opinion, “Swirlie Cycle Friend” is largely forgettable after “Weak”, which steals its thunder by a wide margin. The slow ballad culminates in a soulful and near-perfect guitar solo, that brings the track home. “Family Circus” and “Face” don’t really stand out to me in any particular way, but they do demonstrate Peter and the Kings’ ability to cover a myriad of genres. “Everything You” is a nice, simple end to the album that brings a sigh of relief, a breath of fresh air, and a sense of closure all at once.

Overall, I liked listening to Peter and the Kings’ “Everything U”. A lot of tracks seemed to be modeled after some of my favorite bands, which I didn’t mind at all. On the contrary, I think it’s one of the reasons why I liked “Everything U” so much. It’s obvious that Peter and the Kings pull from a lot of influences, which has this funny way of giving them a unique voice no matter who they sound like on one song.

If you enjoyed this review of Peter and the King’s, you can listen to more from their new album “Everything U” by visiting their Bandcamp page. You can also find out more about Peter and the Kings on Facebook.

Melody Gardot sings poetic, elegant jazz on “My One and Only...