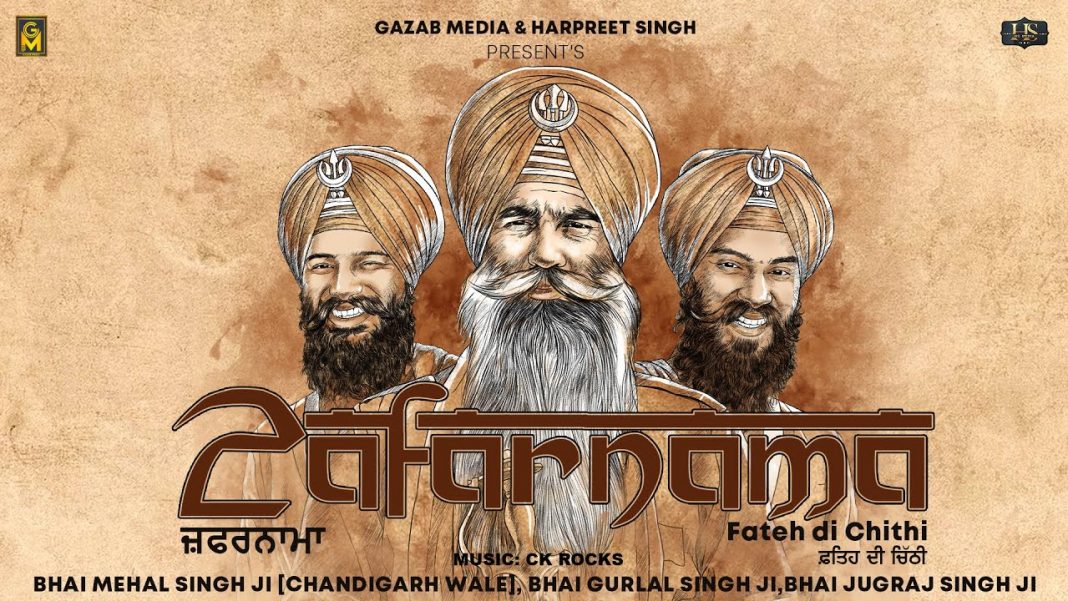 Today is Mother Tongue Day. The mother tongue is the language first spoken by the mother with the child. This language comes traditionally handed down from generation to generation. Some people forget their traditional language and adopt new ones. They often proudly say that they do not know their own language. That should not happen. One’s culture is a part of their lives. They should not forget about it. So, here’s today’s topic – Mother Tongue Special.

Kannada – Yaaro kannali… Orata I Love You (2007). Kannada is my mother tongue.

Tamil – Andangaka kondakkari… Anniyan (2005). Tamil is my parents’ stepmother tongue because the language has influenced them in their growing up years.

Hindi – Mera naam chin chin chu… Howrah Bridge (1958). Hindi is India’s national language. Luckily, I happen to be living in Mumbai, where Bollywood rules the roost and I got the opportunity to write about the field. I don’t consider myself very proficient in the language. But, I happen to manage situations, because we had learnt the Hindi language and literature in school.

Punjabi – Zafarnama… (2019). Punjabi can be called my stepmother tongue. My Mom was brought up in Shimla and Delhi and thus, the language and the people influenced her lifestyle and food. Though I know only a smattering of Punjabi, I consider my family South Indians with a Punjabi Tadka. 🙂 I love this song though I did not understand the lyrics much.

English – My heart is beating… Julie (1975). Having done my schooling from an English medium institute, I have a liking for English as a language. That is why I try my best to speak and write English like the natives do, albeit without an accent. There is no point in communicating in a language, without knowing how the natives do.