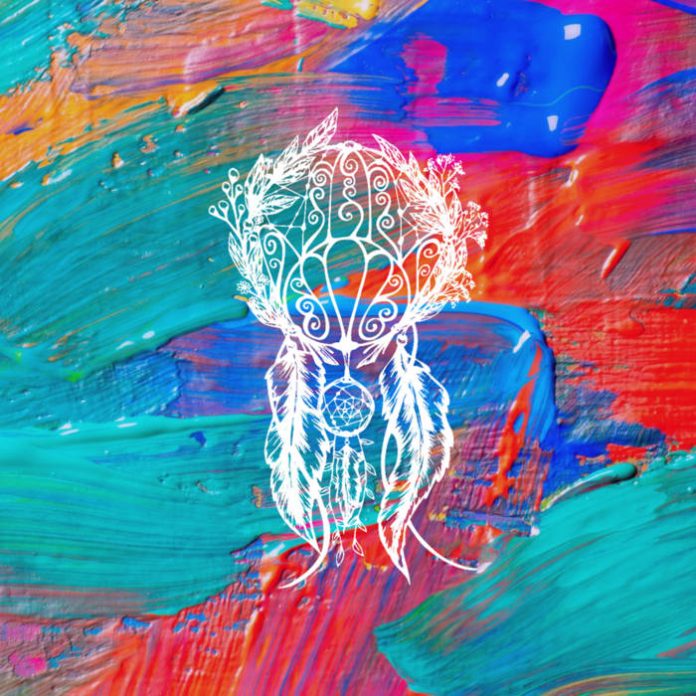 Veseria’s follow-up EP to “Post Party Depression: Part I” is still in the works, so today we’re looking at one of the top tracks from their 2017 album, “RLTVTY”, “And Also”.

We’ve been taking a little bit of a break from our everyday songs of the day the past couple of weeks, but we’re back now with one of Indy’s top rock bands, Veseria. Even though the Battle of the Bands is over and Veseria didn’t make it past the semifinals, they’re still one of our favorite local bands in town. Besides, some little part of me is hoping they’ll see this and put out their new album sooner. Like, “Hey, Veseria, your last album was great, but Post Party Depression: Part II sounds pretty great too!”. Probably a long shot, but we’ll see.

But before we get into our song of the day, first here’s a little bit of information on Veseria, for those who either haven’t heard of them, or are just a little curious.

Veseria is a five piece rock band based in Indianapolis that was founded in 2010. So for the purposes of tracking Indy’s music through the past decade, they’re a perfect candidate. Musically, the group constructs songs that blend together the genres of folk, classic rock, punk, and blues. So, pretty much everything. While this smattering of influences may result in an inconsistent sound in less experienced bands, Veseria manages to weave together the disparate threads into a wonderfully-knit sonic cap, that wraps comfortably around your head as you listen.

Although they were founded in 2010, Veseria didn’t release their debut album, “Voyager”, until 2014. In 2015, they released their EP, “Songs of War”, followed up by a split vinyl collaboration with local Indy band Brother O’ Brother. In 2017, Veseria released their second album, “RLTVTY”. Their most recent release was the 2018 EP, “Post Party Depression: Part I”, with plans for a Part II to be released in the future.

“And Also” is the first track from Veseria’s 2017 album “RLTVTY”. The song opens with an energetic acoustic guitar and light percussion, before exploding with even more energy when Ben Jarvis’ trumpet comes in. The progression along with the presence of the trumpet gives “And Also” a bit of a ska vibe. While it’s something we already knew Veseria had up their sleeves, it’s still refreshing to hear what seems to be a core aspect of Veseria’s sound.

Jennifer Roberts’ vocals shouldn’t go overlooked on “And Also”. Even though they’re somewhat downplayed, her tone and control are as on point as ever. And the praise won’t stop there. As always, Roberts also contributes some poignant and interesting lyrics that’ll make you think twice, or just hit that replay button.

In the last forty seconds of the song, the energy changes dramatically. All other sounds drop out save for Roberts’ vocals and a strumming guitar. This transition is short-lived, however, as the energy and pace quickly pick up for the climactic outro. It’s only in the last twenty seconds of “And Also” that we get the fiery Veseria sound you’d expect. It’s a great way to ease you into the energy of the album, and also is just a fun song to listen to.

Overall, I wouldn’t say “And Also” is my favorite Veseria song. That spot goes to something from “Post Party Depression: Part I”. But it’s still solid in its own right. And while it may not be my personal favorite, it’s sure to please fans of the band, while being good enough to serve as a nice introduction to any newcomers out there. Veseria, I was pulling for you in the Battle of the Bands. And even though you didn’t win, I’ll always hold a place for you in my heart. But enough with the mushy stuff. Seriously, just listen to this band.

If you enjoyed listening to “And Also”, you can listen to more from Veseria on Bandcamp. You can also find out more information about Veseria on Facebook, or go to their website for even more.

Kid Rock attempts to put on “The Greatest Show on Earth”...