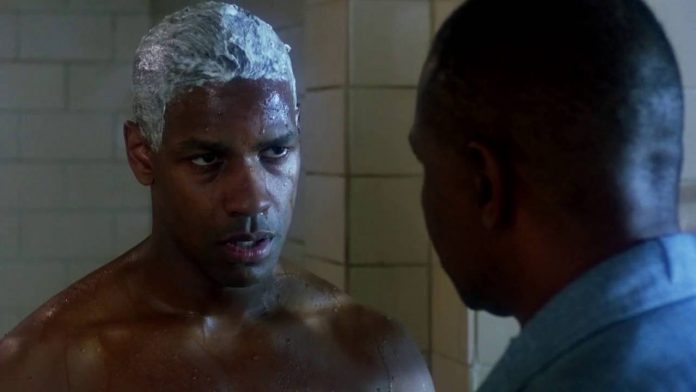 The Embassy Theatre, 125 W. Jefferson Blvd., Fort Wayne, has started a film series. The films shown often provoke thought, provide insight and shed light on historical developments. Those things can be said about the next film in the series, “Malcolm X.”

Since February is Black History Month, showing a biographical film about one of the 20th century’s most controversial leaders in black Americans’ struggle for equal rights seems appropriate. “Malcolm X” will screen at 2:00 p.m. Doors for the event open at 1:00 p.m. The film is free to the public; no tickets are required.

Interested parties who also subscribe to Netflix might be interested in the streaming service’s documentary, “Who Killed Malcolm X?” With interviews from people who knew Malcolm X, and other members of the Nation of Islam who knew him, and the assessing of historical records, the documentary takes an insightful look into who and what led to the leader’s assassination from a layperson’s standpoint. The man behind the project is not a scholar, or even a professional filmmaker. He is simply a citizen who wanted to know.

However, “Malcolm X” the film will inform audiences about the big ideas behind how and why Malcolm X became who he was.

Even if people disagreed with his religious beliefs, most people can respect his trajectory from gangster to politically charged citizen and activist. The 1992 film stars Denzel Washington as the title character. It was directed by Spike Lee.

For those who watched the film when it was a new release, almost 30 years later, it is certainly time for an additional viewing. For those who were too young to have seen it before, it is worthwhile viewing to compare the socio-political climate of the 1950s and 1960s to that of today. This is a perfect film for youth and religious groups to spark discussion and perhaps promote necessary change.