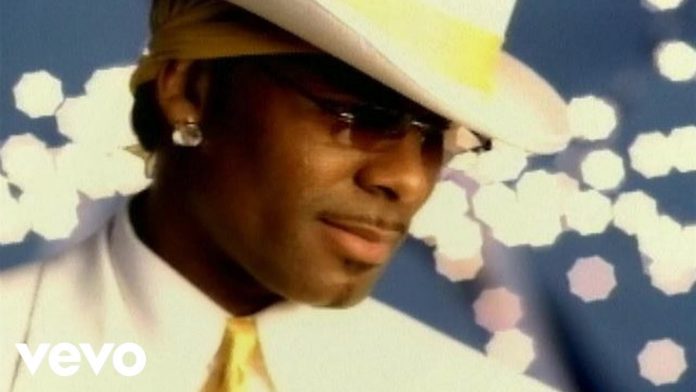 At this point in the R. Kelly saga, no one should be surprised at certain truths that are bound to be revealed. For instance, when the singer let it be known that he had two girlfriends, and those girlfriends lived together, the situation seemed odd to a contingent of the public. When one or the other of the girlfriends began to make videos in which she declared that Kelly could not be the person his accusers have claimed he is, some members of the public continued to look at them with skepticism.

The docuseries, “Surviving R. Kelly” shed light on the singer’s alleged long-term habit of mentally, physically and sexually abusing women and underage girls. The voices that proclaimed it happened, including the singer’s former employees, musical or otherwise, as well as the alleged victims, were credible enough to make all of Kelly’s attempts at damage control appear ridiculous.

After what could be called a failed interview with television journalist, Gayle King, Kelly’s façade appeared to have serious cracks. Crying and screaming do not constitute proof. Yet, the singer’s girlfriends continued to defend him. As the docuseries pointed out, the girlfriends’ families were looking for them. Now that Azriel Clary has reunited with her family (according to CBS, BET and elsewhere), she is the symbol of how things can work out for survivors.

Clary and Kelly’s other girlfriend, Joycelyn Savage, famously (or infamously) also sat down with King on CBS and defended Kelly. The pair stated among other things that their parents wanted money, and Clary declared that her parents encouraged the sexual relationship with Kelly. That interview took place almost a year ago. Now, Savage has been arrested for assaulting Clary; Clary has moved out of the condo she shared with Savage, and is with her family.

On social media, Clary has referred to “healing” that can begin now that she is with her family again. Happy pictures of the entire family paint a different scenario from the one Clary described in previous interviews. The contradiction leads audiences to believe that both Clary and Savage were prompted to make their pro-Kelly statements. Which, in turn, makes all comments in defense of Kelly more difficult to believe.

The court of public opinion can be harsh. But audiences should remember that when Clary first took off with Kelly she was 17. Now, at 22, she is still young, and has a lot to learn. So far, most of the social media commenters have been supportive. If more survivors who were previous supporters of Kelly are willing to speak honestly about their experiences, the public might develop a greater sense of what really happened while the women kept the company of the singer.

Kelly remains in jail on a variety of charges, including child pornography and racketeering.

Management and Program Analyst Job in Washington, District of Columbia –...

Supervisory Staff Administrator Job in Dublin, California – Department of the...

Management and Program Analyst Job in Washington, District of Columbia –...

Handwritten lyrics of Elton John’s “Your Song” to be auction