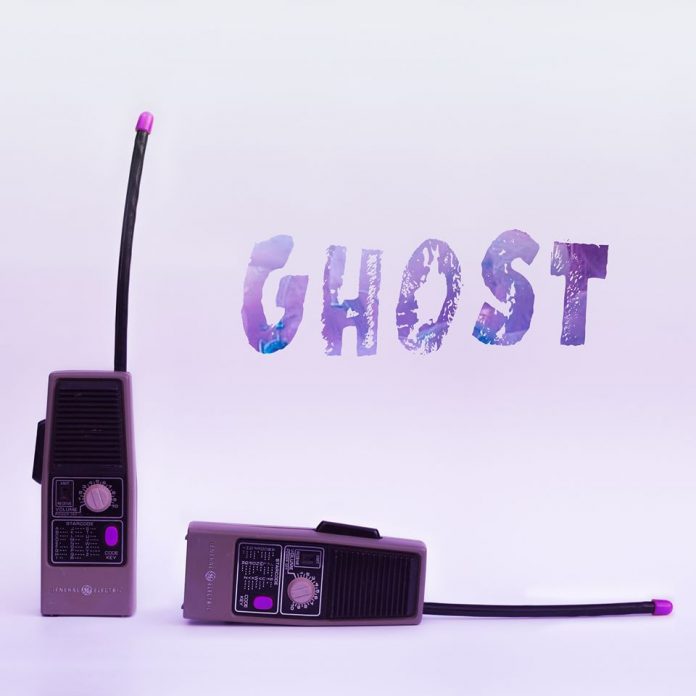 The local Indy pop group manners, please may have come in third at last week’s Battle of the Bands, but their song “Ghost” is still worth a listen or two.

Indy is getting an infusion of energy from the Battle of the Bands competition going on this month at The Hi-Fi. The competition this year is fierce, but has ended up bringing out the best of our local bands. Last week was the first night of semifinals, which resulted in the advance of both Forstory and Jake Schlegel. Manners, please ended up coming just short of advancing, but we still think they deserve a shout out for their performance.

So before we get into our song of the day, here’s a little bit of information on manners, please, for anyone who either hasn’t heard of them, or is just a bit curious.

With a tight rhythm section, powerful lyrics, and memorable hooks, manners, please. has generated a buzz that hasn’t died down since their formation. Headlining sold-out shows and regularly drawing crowds that pack the house, manners, please. has enjoyed increasing attention from local press. Their dedicated fan base continues to grow, bringing a pop appeal for fans with diverse musical tastes. manners, please. is a dance-driven musical bazaar with a whole lot of soul, debunking popular ginger memes everywhere.

Having been featured in Nuvo, NPR, and Do317, it was only a matter of time before we got the hint that manners, please is a band to keep an eye on in Indianapolis.

Manners, please released their self-titled, five track EP in 2018. Last year, they followed it up with the release of the single, “Ghost”.

“Ghost” is the most recent single from manners, please, released last year. I know the comparisons to both Feist and Beck have been made before, but they come out especially strong in “Ghost”. The track maintains the driving pop sound that has become a staple of manners, please. And the sometimes soft yet always soulful dual vocals from Bolyard and Snyder don’t waste any time in pulling you into the song.

There are a few interesting juxtapositions in “Ghost”, where you can see opposites playing against each other. This doesn’t come through as much between the tone of the song and its lyrics, as some songs do. The tone of “Ghost” is hopeful and optimistic, which goes hand in hand with the independent, “breaking free” content of the lyrics. The contrast mostly comes in through the softly delivered vocals, as well as musically between the fuzz-filled guitar and tinkling bells.

Overall, the production and songwriting behind “Ghost” is phenomenally professional. It’s catchy, poppy, unique, and just fun to listen to. To be honest, I’m pretty surprised that manners, please didn’t move forward during the Battle of the Bands. If I were the one in charge of who advanced, I’d have given them second place over Jake Schlegel. No offense to Jake, of course.

A lot of the press regarding manners, please seems to be preoccupied with heralding them as a great female-led band. And don’t get me wrong, they are. But somehow within all of that, it seems like a lot of people miss the fact that it’s their skill in songwriting that deserves the most attention. They’re not “good for a girl band”. They’re just plain good.

“Ghost” is a solid indie pop song by a more than solid Indy band. Be sure to give manners, please some love next time you have an opportunity to see them play.

You can listen to “Ghost” by manners, please, and more from them by visiting them on Spotify. To find out more about the band, you can find them on Facebook, or go to their website.

A mad old time: Kranks and Madhabits at the Melody Inn