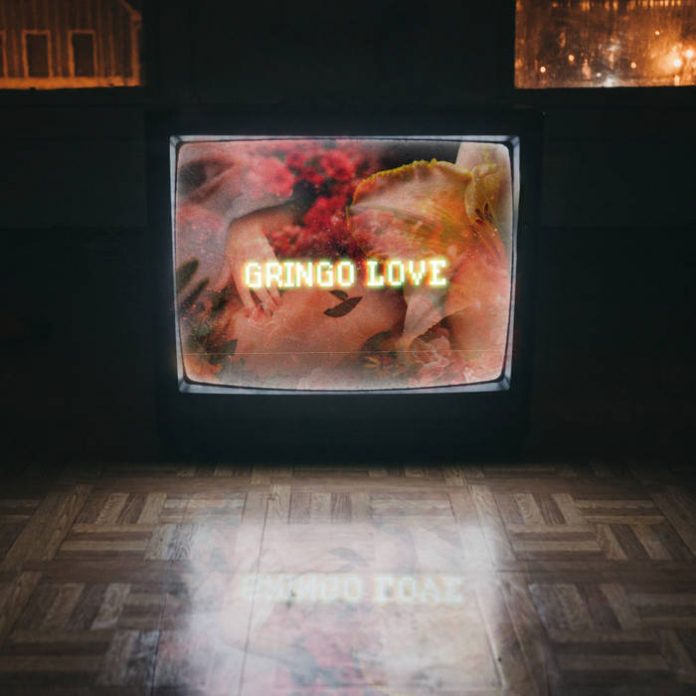 Local Indianapolis dream pop band Fern Murphy brings out all the shoegaze vibes you could ever want on their new EP “Gringo Love”.

For the past few weeks, we’ve been looking back at some of the best local music to come out of the Indy scene of the last decade. Now, with the first week of the new year behind us, we’re starting to look ahead to some of the local Indy bands we’re hoping to hear more from in 2020. There’s still a lot of great groups out there that we haven’t gotten to yet, and it’s exciting to think about all the new music we have coming up.

Today, we’re looking at the EP “Gringo Love” from the local Indy dream pop band, Fern Murphy. Even though it was released last summer, and it’s not officially a new album of the decade, we still think it’s worth a listen.

Fern Murphy is a dream pop / shoe gaze trio from Indianapolis founded in January of 2018. The band has performed throughout the Midwest, and gained a rather loyal following in Indianapolis, thanks to consistent radio play, as well as exposure at some higher tier venues.

While they’re still a relatively young group, Fern Murphy has managed to put out a decent amount of work already. Fern Murphy released their debut single, “Midwestern” in 2018, followed up by another, “Black Saturday (Something Is Wrong)”, which was inspired by the deliberation between John F. Kennedy and Nikita Khrushchev during the Cuban Missile Crisis.

Fern Murphy released their debut EP, “Gringo Love” this past July. On their Bandcamp, the band recounts the story behind the album. “With their passion for discovery and exploration, Fern Murphy traveled the globe in search of something fantastic, all the while maintaining their roots in the Midwest. ‘Gringo Love’ exhibits these unique characteristics and provides a style of songwriting that copes with the mundaneness of life by romanticizing the exotic beauty of the unknown.”

“Gringo Love” is a five track EP that starts off with the atmospheric and reverb-soaked track, “Back in Sunlight”. This track does a really good job of bringing you into Fern Murphy’s sound, as well as setting the tone for the whole album. It’s dreamy, hazy, and relaxing groove seem like the perfect companion for a long, sunny road trip across the country. It’s a great daydream companion, for sure, and a solid opening track.

The EP picks up its energy with the middle track, “Full Circle”, that comes as a refreshing change of pace, and has the effect of catapulting you through the rest of the EP. Kudos to Fern Murphy for its placement, because if this were either the first or last track, the rest of the EP might seem to drag a bit. Luckily, because these guys know what they’re doing, it does not.

The energy comes back down in the penultimate track, “Passchendael”, at least for the first half of it. That atmospheric, synth and reverb-heavy groove is where you’ll find Fern Murphy at their most comfortable. In the second half of “Passchendael”, Fern Murphy picks up the energy in another refreshing example of them pushing outside their comfort zone. It’s only for a minute though, which is admittedly somewhat disappointing.

The EP ends on its title track, “Gringo Love”, which begins with what we can now recognize as Fern Murphy’s characteristic sound. The building drums on this track are particularly nice, in that they once again bring out the much needed energy that Fern Murphy stifles in a lot of the EP. But going the more atmospheric, shoegazing route is still a valid, stylistic choice. If that’s your cup of tea, you’re sure to find something to like in “Gringo Love”.

Overall, “Gringo Love” is a fine EP that serves as a good representation of Fern Murphy’s style and talent in songwriting. While I’d like to see them experiment with more sounds and energies that contrast with their atmospheric, reverb-heavy sound, I still thoroughly enjoyed listening to this EP. Hopefully we’ll be hearing more from Fern Murphy in 2020. After a couple singles and an EP, the next logical step would be a full length album, in which they’ll maybe bring some of that experimentation I’m hoping for.

If you enjoyed this review, you can listen to all of Fern Murphy’s new EP, “Gringo Love” by visiting their Bandcamp page. For more information on the band, you can find Fern Murphy on Facebook.

The Jimi Hendrix RE-Experience: Kiss The Sky at The Vogue