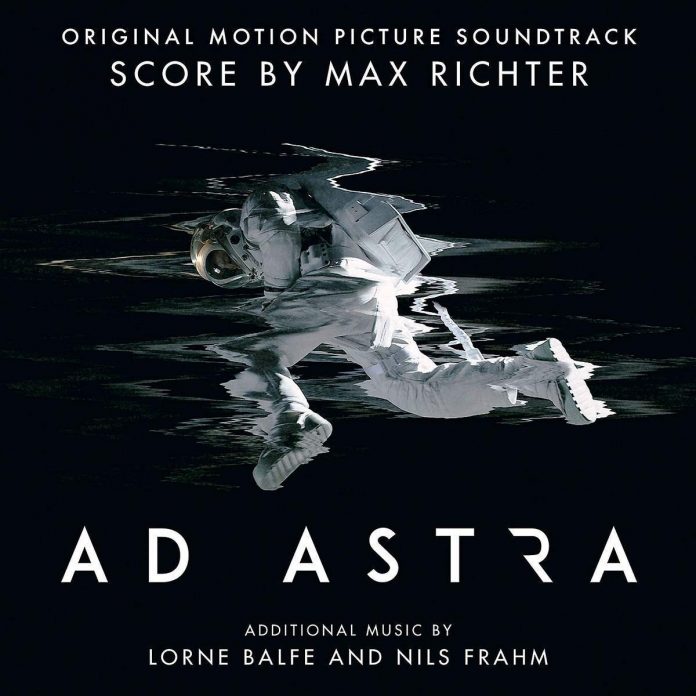 With an original score by Max Richter, and additional music by Lorne Balfe and Nils Frahm, the critically acclaimed soundtrack to “Ad Astra” leaves little wanting.

For the past few weeks, we’ve been covering soundtracks to horror films (because winter is the best time for horror, fight me). But now that we’re into a new year, we’ve got the chance to turn over a new leaf, and look at something different. And Max Richter’s stunning original score to “Ad Astra” checks all the boxes, as it captures the existential loneliness of space, and incorporates plasma wave data from the Voyager probes in his music. Richter’s score, therefore, is officially far-out.

But before we get into the soundtrack itself, here’s a brief synopsis of “Ad Astra”, for anyone who either hasn’t yet seen the film, or just needs a quick refresher.

“Ad Astra” follows the story of astronaut Roy McBride (Brad Pitt), who embarks on a journey to discover what happened to his father and his missing crew thirty years prior. The journey takes him to Neptune, where he hopes to unlock the mystery behind his father’s disappearance, as well as an unknown power surge that may threaten the stability of the universe.

In an interview with Slant Magazine, Max Richter reveals his initial approach after watching the rough cut of the film. “There are really two films in ‘Ad Astra’. There’s the father-son psychodrama and then there’s the voyage in space. I like the way that these two films are superimposed on top of one another.” Richter goes on to explain how he approached the film using two kinds of musical language. One is the personal instrumental that followed the relationship between father and son. The other, is the big-picture space music.

Throughout “Ad Astra”, you can hear how these two languages are the only ones present. The opening, “To The Stars”, begins the film with the big-picture music, characterized by the combination of swelling strings and synths. The more personal instrumentation language comes through in the more ambient tracks, like “I Put All That Away”, and “The Wanderer”. That being said, even the big-picture tracks feature an ambient-like minimalism to them. While this understated approach goes against the grain for modern blockbusters, when paired with the silence of space, it allows each track to creep in around the edges, and subtly accent the important bits of either the father-son relationship, or of the vastness of space.

Along with his dual approach, another interesting characteristic of Max Richter’s score is the juxtaposition of classical and electronic instrumentation. These tracks are often used during the big-picture moments, such as “A Trip To The Moon”, which features synth arpeggios and light piano notes sprinkled in. While in a lot of the electronic tracks, you may not be able to recognize it, but hiding in the notes are wave data from the Voyager probes.

While Max Richter’s score may be unconventional when compared with the majority of Hollywood blockbusters, it’s that quality that makes it stand out as well. With the use of minimalism, and attention to the two films being told, Richter manages to deliver a compelling score. And he does this while simultaneously incorporating real world data and sounds from NASA probes.

That about does it for today. I hope you enjoyed our discussion of Max Richter’s score to “Ad Astra”. We’ll be back next week with another soundtrack to explore.

“Call Me By Your Name” is pure poetry