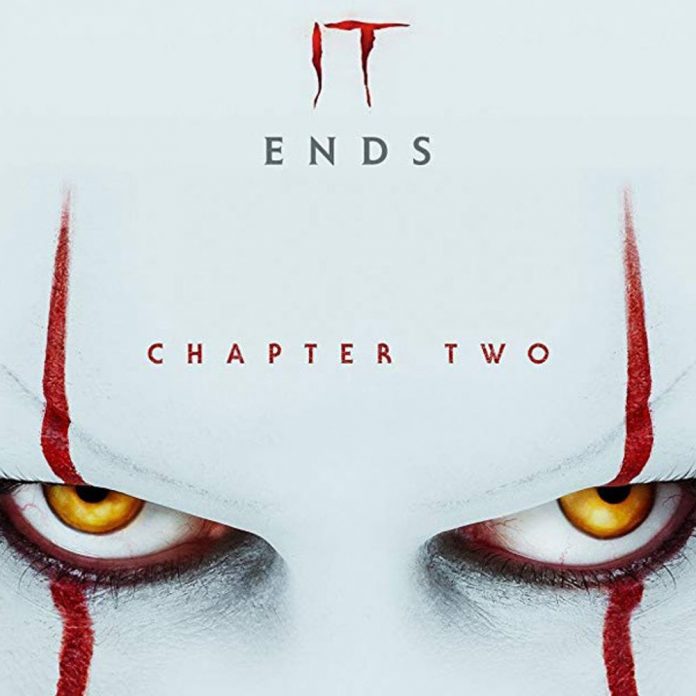 Golden Globe and Grammy Award nominee Benjamin Wallfisch returns with another original score to follow up his soundtrack to “IT: Chapter 1”.

Following up on last week’s article, we’re diving into the second chapter of the newest adaptation of Stephen King’s “IT”. In the midst of a cold and quiet winter, horror reign supreme. And some of the haunting tracks on the soundtrack to “IT: Chapter 2” are sure to stick in your head long enough to keep you from sleep. Because isn’t that the point of horror anyway?

Before we get into the soundtrack itself, here’s a brief synopsis on the plot to “IT: Chapter 2” for anyone who needs a quick refresher, or hasn’t seen the film (spoilers).

“IT: Chapter 2”, follows up with the story of the Losers’ Club 27 years after the events of the first film. Once again, the evil, shape-shifting clown Pennywise has returned to the town of Derry, Maine. While the children of the first film have all gone their separate ways as adults, after people start disappearing again, the team reunites to take on the clown one last time. Now scarred by their own pasts, the adults must overcome their greatest fears in order to destroy Pennywise.

Much like the first film’s score, the soundtrack to “IT: Chapter 2” manages to balance to hopeful and the haunting to both inspire and terrify. Also much like the first soundtrack, this one also incorporates a heavy use of piano. In the beginning, the notes first come out light and playful, but when the sweeping strings come in, they bring a more ominous tone that foreshadows the horrors to come.

One of the more light and cheery moments in the soundtrack comes while the old friends reunite over dinner with “Losers Reunited”. The tone shifts dramatically when the conversation turns to their shared past with the ominous strings of “Echo”, and the heart-pounding creepiness of “Fortune Cookies”.

The juxtaposition of bright, hopeful and whimsical and haunting terror is one that Benjamin Wallfisch uses time and time again throughout “IT: Chapter 2”. This pairing works especially well because it’s built right into the character of Pennywise. At first, the clown presents himself as a cheerful friend, subtly reveals a darker side, and then turns into a monster. The music parallels this, as well as the conflict between nostalgic memories and past traumas.

There aren’t that many popular songs used throughout the film. And when they are used, they’re only brief snippets for effect. One of the best is used for comedic effect, and that one is without a doubt, “Angel Of The Morning” by Juice Newton. I won’t spoil the scene for anyone who hasn’t seen it yet, but it was by far my favorite musical moment in the film.

Just like the soundtrack to the first chapter, Benjamin Wallfisch’s original score for “IT: Chapter 2” delivers everything you could ask for in a horror movie. It may be a little on the long side, Once again, he perfectly balances the jump scares, nostalgia, dread, and the climactic confrontation. More than that, the soundtrack also manages to fit in all the human elements, as well as a few moments of brilliant comedic relief. Overall, another really great soundtrack by Benjamin Wallfisch.

That about does it for our discussion today. I hope you enjoyed our exploration of Benjamin Wallfisch’s original score to “IT: Chapter One”. We’ll be back next week with another soundtrack to explore.

The Fate of the Furious Review

“Bohemian Rhapsody” depicts Queen’s struggles, triumphs and the making of their...