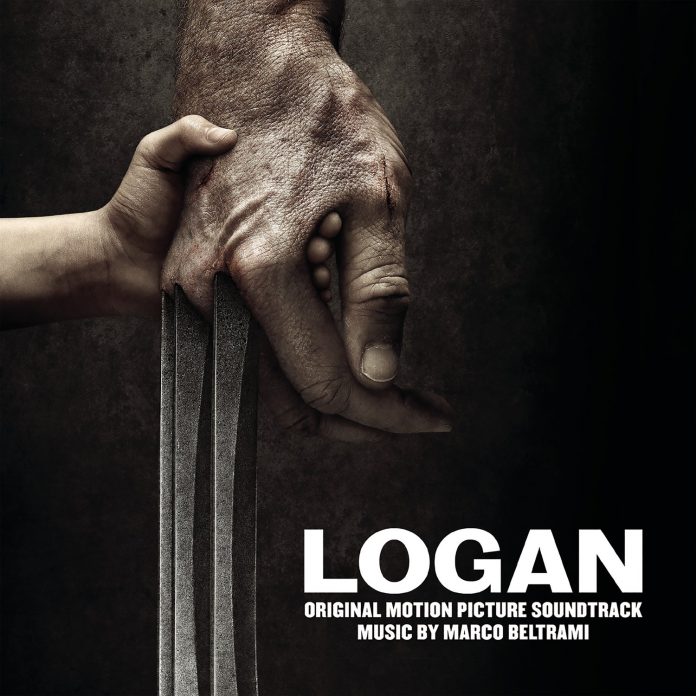 Marco Beltrami’s original score to “Logan” helps it stand out as one of a kind.

For the past several weeks, we’ve been covering action movie soundtracks of nearly every kind. From the heart-pounding, dub-loaded scores of the John Wick franchise, to the thrilling and familliar “Mission: Impossible”, and the orchestrally epic in both “Godzilla: King of the Monsters”, and “Alita: Battle Angel”. We’ve covered pretty much all of our bases, except for the modern superhero genre.

The soundtrack to “Logan” is as unique as the film itself. The final installment of Hugh Jackman’s portrayal as the metal-boned mutant features a more somber tone. The themes of loss, regret, and family are portrayed in Marco Beltrami’s minimalist score.

Marco Beltrami is no stranger to the realm of action movie soundtracks. His past work includes composing the scores for film such as “World War Z”, “I, Robot”, “Hellboy”, “Blade”, and more. With “Logan”, however, Beltrami manages to construct a powerful and moving score that captures the tone of the film perfectly.

Before we get into the soundtrack itself, here’s a brief synopsis for those who haven’t seen “Logan”, or just need a quick refresher.

In the near future, a world weary Logan (Hugh Jackman) cares for the ailing Professor X (Patrick Stewart), at a remote outpost near the Mexico border. But Logan’s plans to stay isolated from the outside world get turned around when he runs into a young mutant (Dafne Keen), who is in need of safe passage to a mutant “Eden”. Begrudgingly, but over time, Logan develops a strong bond with the young Laura, who carries the same healing powers and adamantium skeleton that he does.

After the initial, obligatory fight scene, Marco Beltrami’s soundtrack to “Logan” opens with “Main Titles”, a soft and mysterious piano track that slowly builds over the opening credits. This track does a good job of establishing the minimalist tone that permeates through the film.

Beltrami’s soundtrack utilizes a variety of ambient sounds to build the atmosphere, heighten the tension, and build character. Among those used are strings, synth, and piano.

While there’s a lot of minimalist and ambient tones used throughout “Logan”, there are also more energetic tracks that highlight the action scenes. One of the highlights is “That’s Not A Choo-Choo”, which comes in when Logan and Professor X are ambushed by the organization hunting Laura. The pounding drums, droning tones, and frantic strings all come together to bring one of the more heart-pounding tracks in the film. Likewise, the following track, “X-24”, uses a similar arrangement to highlight the action sequence revealing Laura’s mutant powers.

Possibly the most interesting action composition, however, is “El Limo-Nator”, where the action sequence comes to a pause. In this track, piano, horns, strings and percussion come together to create a frenzied and chaotic backdrop to the action unfolding on screen. It’s the track that has more going on in it than any other single one, and it doesn’t disappoint.

Overall, the soundtrack to “Logan” perfectly matches the emotional journey and thematic elements that play out in the film. The piano compositions in “Main Titles” and other tracks are particularly nice. And while the majority of the score consists of ambient and low tones, there are plenty of more lively compositions to give it a spark. All of the action sequences are

As far as super hero movies go, “Logan” doesn’t follow conventional norms, nor does it try to be anything other than what it is. Beltrami’s ability to realize this, and compose a corresponding score that matches its tone, is the mark of a good composer.