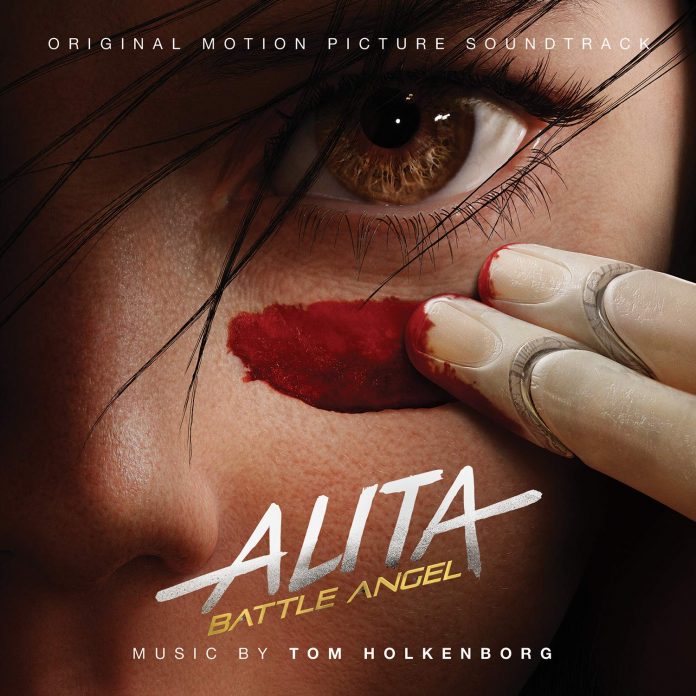 For the past few weeks, we’ve covered nearly the whole gamut of action movie soundtracks. From the shoot ’em up, dub-step inspired scores of the John Wick franchise, the heart-pounding compositions of “Mission: Impossible”, and the most orchestrally epic soundtrack to pair with clashing titans in “Godzilla: King of the Monsters”, we’ve covered nearly all of the bases. Today we’ll be looking at one of the outliers we haven’t yet touched on: epic anime action.

“Alita: Battle Angel” may not have been super popular with the critics, but we love it for its combination of non-stop action, impressive cinematography, and its moving soundtrack.

Tom Horkenborg (aka Junkie XL) is the composer behind the music to “Alita: Battle Angel”. You’ve heard his music, even if you don’t know it. He was behind the soundtracks to “Deadpool”, “Mad Max: Fury Road”, “Tomb Raider”, “Mortal Engine”, and “Terminator: Dark Fate”, among others.

Based on the Japanese manga series created by Yukito Kishiro, “Alita: Battle Angel” follows the story of the amnesiac cyborg, Alita. When she is reanimated by the compassionate cyborg-doctor Ido, Alita awakens with no memory of her past and no reference for the new world she finds herself in. As she sets off to uncover her lost identity and navigate her new life, Ido tries desperately to shield her from her mysterious past.

Th soundtrack to “Alita: Battle Angel” opens with “A Discovery”, heard in the opening scene of the film. The sweeping strings and light horns amplify the sense of mystery and approaching adventure surrounding Doctor Ido as he digs through heaps of electronic junk, eventually coming across the body of Alita. The themes in “A Discovery” are built on in “I Don’t Even Know My Own Name”, setting up Alita’s emotional journey as she discovers her new body.

While the more emotional strings are nice, the soundtrack to “Alita” really shines during the action scenes. The first time we hear this is when Alita plays motorball on the street for the first time in a track that didn’t make the official soundtrack. But the high energy action music continues in “The Warrior Within”, when Alita faces off against three terrifying cyborgs. The combination of blaring horns and relentless percussion heightens the sense of tension and excitement that really makes this scene shine.

One of the more menacing tracks in the score is “Grewishka’s Revenge”, which comes in about halfway through the film, and serves as the low point in Alita’s story. Fusing its sinister overtones with frenetic strings and booming drums, it’s the ultimate bad guy track.

Finally, the most heart-pounding and bombastic track on the soundtrack is “Motorball”. Coincidentally, it just so happens to play during the most intense and high-octane scene of the movie. Definitely the album favorite for this soundtrack.

Tom Horkenborg’s soundtrack to “Alita: Battle Angel” appropriately matches the emotional journey of the film. Junkie XL manages to balance the dramatic, romantic, and epic from scene to scene, expertly laying out the undertones that tie the heartbeat of the story together. While at times, the score can seem a bit melodramatic, so can the story. But that’s what you get with anime, and as far as this soundtrack goes, that’s what we love.

That about does it for our discussion today. I hope you enjoyed our exploration of the soundtrack to “Alita: Battle Angel”. We’ll be back next week with another soundtrack to explore.