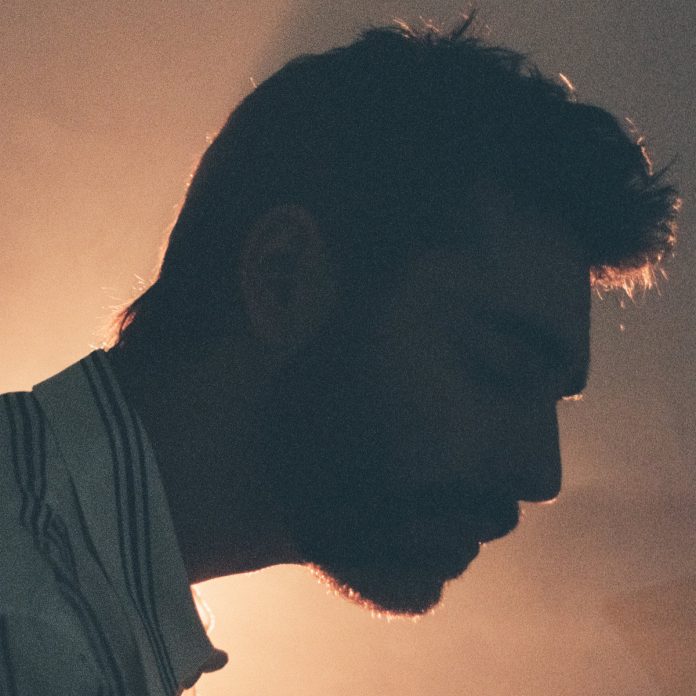 One of the most exciting transitions in music is when an artist finally finds their groove. Montreal singer-songwriter Leif Vollebekk did just that in 2017 when he released his third album “Twin Solitude”. Currents of swagger and emotional exploration ran through that record, siphoning out a raw beauty from the solitude that informed it.

Vollebekk’s latest “New Ways” serves as the next step of the progression he started in 2017. Vollebekk’s music – always soulful and lyrically evocative, subtly and overtly tinged with melancholy color – begun to revolve around a rhythmic sea change with “Twin Solitude.” Back beats suddenly played a more critical role in his songs as dance and movement formulated new emotional relationships with sound and feeling. It wasn’t the content as much as the expression that shifted, like the transition of water from the river to the sea on the delta plain.

“New Ways” constructs new layers upon the warm sounds of “Twin Solitude.” Its promise: to deepen the grooves, engage desire and emotion with courage, and further dig into Vollebekk’s rhythmic explorations. The album cover, with Vollebekk’s face silhouetted against a bright, orange light, suggests that a warm breadth of understanding is beginning to filter through the pain and regret of past relationships. “New Ways” is an affirmation of digging through this hurt and finding a reason to live through it. It documents an artist pushing open the doors of his heart to let a new state of being come into existence.

Vollebekk, who experiences synesthesia (a phenomenon in which one sense is experienced involuntarily by another sense), can often see color when he listens to music. This cross-sense experience translates easily to his movement practice, which is less traditionally grounded and more rooted in the experience of the music itself. When Vollebekk dances in his videos, it seems as if the music is being expressed through him, transmitting itself like electrical energy through his whole body.

Vollebekk’s video for the “Twin Solitude” song “Elegy” set the stage for this rhythmic transformation. Scenes from the video paint the picture that capture his new way of being: Vollebekk’s body moves in a serpentine fashion with the music as the camera slides evocatively towards the sunset. The dance is at once organic and spiritual, as if he’d truly allowed himself to disappear into the music, into a song that documented the synthesis of desire and eternity.

The next steps in Vollebekk’s explorations find him building upon his past sound. “New Ways” is deliciously subtle and spaciously minimalistic like its predecessor. Yet where “Twin Solitude” was delicate and ephemeral, “New Ways” is aggressive and confident. Melancholy, regret, and isolation still play roles in Vollebekk’s lyrics, but his new record spends less time lamenting the sad facts of life more time finding ways of living with it.

The two singles from “ “Hot Tears” and “Transatlantic Flight” dropped with accompanying videos this past summer and early fall, each featuring videos of Vollebekk dancing. “Hot Tears” is the most R&B inspired of the tracks, delivering a tight rhythm section that props up the song, holding space for some steamy falsetto from Vollebekk. “What’s the story, morning glory / whisper it to me in a grand hotel / Telling me all the time I’m sorry.” Just when the song is transitioning back to the chorus, it abandons the uplifting piano and string section and drops into a minor key. The bass takes over, its rich sound expanding like the summer heat as Vollebekk’s voice fades into some meaty piano riffs.

“Transatlantic Flight” is a stream-of-consciousness song that delicately builds around its chorus: “Come on, come on, come on over / start talking to me / One thing, one thing I can tell you / You look good when you’re tired / On a transatlantic flight”. As we cycle back into the chorus, the song builds on its piano line, adding in layers of trembling strings (which have become something of a Vollebekk staple), until slowly fading back into the bare essentials of piano and back beat. The song functions like a long flight, getting you into that mental state that being 30,000 feet up in the air can send you into: somewhere confused and worn out, but also somehow transcendental.

Although songs like “Transatlantic Flight” and “Never Be Back” deliver a confident edge from Vollebekk, many of the songs on “New Ways” still slip into that soulful melancholic path he dug into on “Twin Solitude.” Standout song “Phaedrus” layers memories of love and hope, referencing the famous text by Plato which serves as its title: “The way that it was / is the way it should be” could be toying with those yearnings for past love that cycled through “Elegy,” or commenting on the desire to keep the idea of love alive in an eternal present. Like Plato’s text, it functions as a dialogue: “Were with you me / Was I with you?” he asks, letting the questions hang out there as the music comes to a full stop.

“You’re not my lover, anymore” is perhaps the answer to that question. “You’re Not The Story” builds the story of a past love on top of everyday observations, the kind that allow us to hold onto memory and yearning for that person: “Drifting in thrift stores I see / Something pretty / I see jacket I’d wear / ‘Til I gave it to you / I’m not your lover / Anymore.” The very next track “Wait a While” could also be a response to that question: “You’ve got to stumble awhile / If you want to get behind it.” Around these thoughts of affirmation, a horn section softly rises into the mix, adding texture to Vollebekk’s soft murmur of “You’re gonna have to wait a while.”

The final track, “Apalachee Plain,” hearkens back to Vollebekk’s first few albums. Stylistically, the song is a departure from the rest of the album, building on an acoustic strumming pattern and traditional folk song structure that would have seemed more at home on Vollebekk’s second album, “North Americana.” “Just believe it / To be the way / That it always oughta be.” He sings in harmony, perhaps answering his own questions from earlier in the record.

The melody of “Apalachee Plain” is so gorgeously spacious it could evoke the expansive landscape without the help of the lyrics. “No there ain’t nothing / I can change about me now.” Vollebekk repeats at the end, summing up a main theme through “New Ways”: Accepting ourselves as we are, and taking a bold step in the direction of our dreams.

You can buy “New Ways” Here.

The Act of Grieving: “A Crow Looked At Me” by Mount...

Preview: The Low Anthem at the Hi-Fi