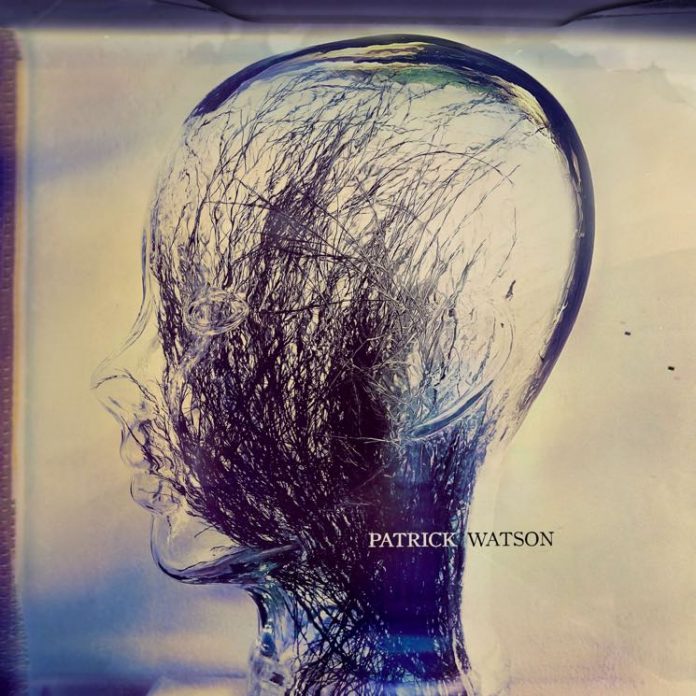 Patrick Watson’s voice was practically made for emotional vulnerability. Back in the early 2000s, when the record label Secret City Records was being formed around his band, Watson was at the forefront of new sound in indie. The style was as much indebted to classical music as it was to jazz and blues. Genre labels were inevitably added, ranging from cabaret pop to baroque folk (which is quite hard to say, mind you). Much like Andrew Bird, Watson brought complex arrangements and a sepia-toned nostalgia for a world-weary of rock ‘n’ roll and techno rhythms.

Though Watson was part of a larger musical revolution of the time, one that was framed by auteurs like Bird and Rufus Wainwright, Watson’s music was, from the start, of a different caliber altogether. Vocally, he displayed a soaring range at time, one that could float along with the densest orchestral arrangements. Yet there was a tenderness that he hinted at, a cracked vulnerability in his creamy falsetto that seeped through in the same manner in which his songs would seem to be peeking through from some other era. It was like you had discovered his songs in your grandparents’ attic, dusted them off, and let them take you back to a different time and place, one that never really existed at all.

Songs such as “Just Another Ordinary Day” and “Brigitte’s Theme” seemed ripe for inclusion on a soundtrack to an ephemeral indie drama, perhaps one concerning the complicated love lives of academics who also moonlight as circus performers. Watson’s music has now been featured on several TV shows and movies, and has even worked on the full soundtrack for a feature film, “The 9th Life of Louis Drax.” His most played song on Spotify is “To Build A Home,” a track he did in collaboration with a group called The Cinematic Orchestra.

Watson’s new album “Wave” continues to pull back the layers of baroque style and glitchy nostalgia from his first few albums. Now the songs are arranged in more standard pop formats, using lush orchestral work pulled out of a box office soundtrack to drive the emotional effect home. The ephemeral transitions and cabaret playfulness are toned down in this current iteration of Watson and his band. Here Watson gets to the point, ditching layers of abstract metaphors for a more direct approach to songwriting.

Watson’s last album, “Love Song for Robots,” was a departure for him and his band. The album flirted with rhythm and synthetic atmosphere in new ways, allowing the group to blend their original sound into something fresh and invigorating. Tracks like “Bollywood,” with its jagged bass line, utilized spiraling synthetic swells and joyous piano riffs to build to one of the most exhilarating climaxes of Watson’s career.

“Wave” is at its most powerful when it is at its most hushed. “Here Comes The River” is perhaps the best song that Watson has written in years. The song’s buildup is predictable, moving from spare piano and then adding layers of a repeating piano riff and trembling orchestration. Eventually we end up at a thrilling climax, when Watson lets his voice go, screaming out “Sometimes you have to burn to keep the storm away.” The predictability is the song’s strength. Its message about inevitability and courage has been repeated ad infinitum in thousands of songs and stories. Yet hearing it anew in Watson’s song this theme isn’t tired, but reaffirmed and celebrated.

Lyrically, the song hearkens back to imagery Watson has used throughout the course of his career: Storms coming to destroy and renew; people living in or being overcome with water; Things burning or shining to overcome the darkness. Much like the philosopher Heraclitus, who taught that the primordial form of all matter is fire, Watson seems to derive power from burning. Fire, more than any element, represents quick, elemental changes. This perpetual movement, like the river that is coming in the song, is always arriving and changing.

The last line, “Sometimes you got to just…” is cut off before Watson can tell you what you should do. This sudden abandonment of such an imperative line suggests that there is no perfect prescription for overcoming pain or sadness. The secret is just to keep moving, to keep doing things until you find your own way through the darkness: “There ain’t any words in this world that are going to cure this pain.”

“Wave” comes out of a time of turmoil for Watson, who recently lost his mother, saw his drummer depart, and separated from his longtime partner. The melancholia that defined that period appears in “Wave”, but more as a process that the singer is working through than an overwhelming despair. If the inevitable ups and downs of life come as a river, then the trick is to learn to let it carry you at times, then know when to swim out of it to reach the shore.

“Dream for Dreaming” is one of the weaker singles that Watson has put out in years. Its electronic beat is reminiscent of the work he did on “Love Songs for Robots,” but the delivery lacks any real weight to it. The theme of suddenly finding yourself living in a life that you don’t recognize would have been strengthened by a stronger melody, instead of the forgettable chorus we actually get. It pales in comparison to a song like “Hearts” from his last album, which shifted rhythmically around a singalong chorus that made you feel a universal connection to the message of the track.

As a whole, “Wave” isn’t as consistently strong as “Love Songs for Robots,” though it reaches quixotic heights with the power of songs like “Broken” and “Here Comes the River,” some of Watson’s most memorable work to date. The album is at its best when Watson contrasts spacious song sections with layers of glimmering beauty, tying it together with repetitive riffs. This effect, used on “Broken” and “Look At You,” may be formulaic, but works so well that you welcome as much of it as Watson will deliver.

“Look At You” uses watery themes to evoke a more positive emotional state. “There’s a shimmering light in the back of my mind” seems to evoke the light that pierces the water, demonstrating that there is a different world than the one that has swallowed you. In the end, this album is about the process of surrender and escape, of giving in and walking away. Watson summed this up in a recent interview for The Globe And Mail: “It’s the hardest lesson that I’ve learned over the last four years. When to swim and when not to… I have to let the wave do its thing until I can breathe again.”

A Review of “Rotations” by Golden Retriever