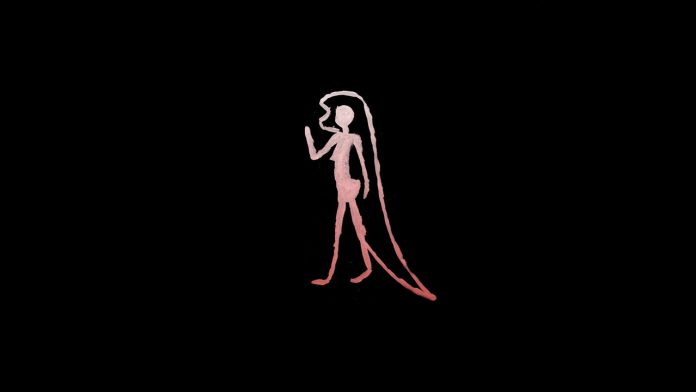 The seventh album from the Pixies combines their trademark sound with Gothic-surfer-punk energy that comes as a hauntingly-cool breath of fresh air from a band we’ve heard too little from recently.

After the loss of long time bassist Kim Deal in 2013 (she didn’t die, just left the band), the Pixies welcomed on Paz Lenchantin the following year, who has been with them ever since.

Recording for “Beneath the Eyrie” took place in upstate New York, deep in the woods in Dreamland Recording Studios, a converted church. In an interview with Independent, Black Francis (aka Charles Thompson) shares some of his thoughts about the location.

“We were there in the winter before Christmas. Woodstock is a very moody place in the winter, it’s very spooky, the studio we recorded at was an old church with a one-armed cross missing all the other limbs and lots of animals scurrying around in the walls of all the buildings.”

Later on, Black comments on some of the more occult lyrics, which sound at times as if they’re taken straight from Grimm’s fairy tales. “For me, music and performing music is a theatrical kind of thing. Witches and ghosts and things like that are good enough for Shakespeare, so they’re good enough for me. Doesn’t everyone want to hear a spooky story, right?”

In “Beneath the Eyrie”, the Pixies maintain their original style, while infusing a heavy dose of Gothic energy into each track. Just by simply scanning the song titles, the themes of death and the occult are apparent. Notable ones include, “Silver Bullet”, “On Graveyard Hill”, “Los Surfers Muertos”, and “Death Horizon”. But that’s not to say that they’ve never dipped their toes in these waters before.

In a way, “Beneath the Eyrie” is the Pixies returning to their macabre roots. The biggest notable difference, however, is that there’s less mania carried through in Francis Black’s vocals, replaced instead with a dark sense of foreboding that pervades throughout the album.

Even the songs that don’t have an overtly creepy title still boast a hauntingly tinged atmosphere. Much of this is accomplished through the efforts of Joey Santiago’s guitar work, which pulses, screeches, and bleeds through every single track. While in previous albums, Santiago has seemed more minimalist with his experimental playing, throughout “Beneath the Eyrie”, he proves that he’s more than capable of adding layers to his sound. But again, never throughout “Beneath the Eyrie” can you not tell when it’s Santiago on guitar.

While we can’t go over every single song on “Beneath the Eyrie”, we can give an overview on some of the standout tracks to look out for. Of course, we always advocate for listening to an album all the way through for an initial listening. But if you’re short on time, you can use these suggestions to find the songs to start with. We’ll leave the singles out of this discussion, since if you’re interested, you’ve probably already listened to them.

Our first highlight track is the album opener, “In the Arms of Mrs. Mark of Cain”. As the first track, it bears the weight of establishing the Gothic tone of “Beneath the Eyrie”, and does not fail. Santiago’s guitar work on this song pulls a lot of that weight.

Another song to look out for is “Silver Bullet”. While this one isn’t as in your face as some of the others, it stands out by balancing the overall themes and musical styles of the album, and through the use of evocative imagery in its lyrics.

The last track we’ll highlight is “Bird of Prey”, one of the shorter tracks on the album, but nonetheless a good one. The surfer vibe comes out strong from Santiago here, and Black’s vocals drip with disdain and loss.

That about does it for our review of the Pixies’ “Beneath the Eyrie”. If you have a suggestion as to what album you’d like us to cover next, don’t be afraid to drop it down in the comments below.