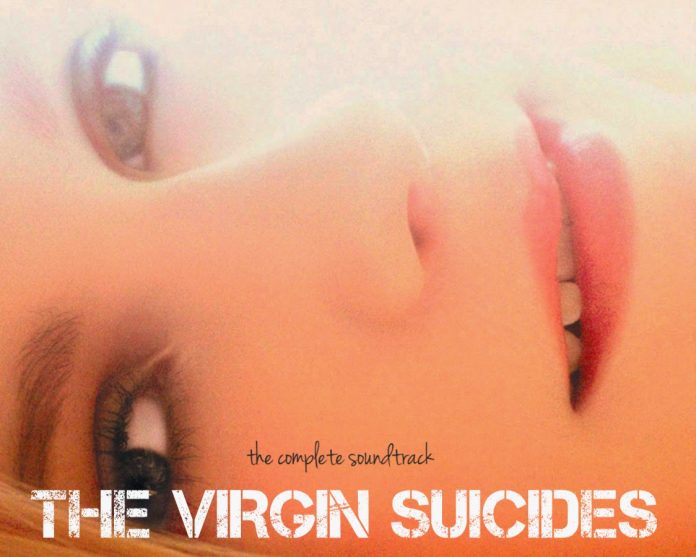 The soundtrack to Sofia Coppola’s directorial debut carries with it the angst and emotional atmosphere of suburban teenage life.

Today in Exploring Soundtracks, we’ll be starting a new journey through the films of Sofia Coppola. Recently, we’ve gone through the filmographies of both Martin Scorsese and Paul Thomas Anderson. We’ve seen the similarities and differences both directors bring to the use of music in their films. And now we’ll do the same with Coppola.

Sofia Coppola’s directorial debut, “The Virgin Suicides”, is a 1999 American drama based on Jeffrey Eugenides’ 1993 best-selling novel of the same name. Its soundtrack features a score composed by the French electronic duo Air, as well as a separate collection of pop songs used in the film. This separate soundtrack, released in 2000, includes music by mostly 1970s artists, as well as a handful of tracks from the 1990s.

But before we get too far into the soundtrack itself, here’s a brief synopsis of the film for anyone who hasn’t seen it, or just needs a quick refresher.

“The Virgin Suicides” follows the story of five teenage sisters living in a Detroit suburb in the 1970s. The film is told through the perspective of a group of adolescent boys who grew up near the sisters and were enamored with them. After the youngest sister makes a suicide attempt, their parents begin enforcing strict rules that isolate their daughters, confiding them to their home. The sisters become increasingly depressed due to their isolation. No spoilers, but this one doesn’t exactly have a happy ending.

From the opening scene, the music sets the tone for the dark and foreboding atmosphere that pervades throughout “The Virgin Suicides”. The opening song, “Clouds Up” comes from the score by Air, and is filled with ambient synths that draw the audience in to the world of the film immediately. Though it’s a track that isn’t on the soundtrack album we’re discussing, it’s inclusion is especially important in developing and supporting the tone of the film, which sets the audience’s expectations for the rest of it.

On of the first songs we hear from the actual soundtrack is “A Dream Goes On Forever” by Todd Rundgren, which plays during the Lisbon girls’ first party. While at first glance, it may appear to be a happy pop song, the lyrics reveal a longing that’s more appropriate to the film’s themes. “But that doesn’t get me through a sea of tears / Over life’s biggest tragedy”.

But if you thought the soundtrack to “The Virgin Suicides” was full of depressing, sad songs and nothing else, you’d be wrong. With the reveal of the high school’s “cool guy”, who all the girls were crazy about, comes Heart’s “Magic Man”. A second Heart song, “Crazy On You” serves to set the tone for his and one of the Lisbon girls’ first romantic fling.

One of the standout scenes where the music plays a crucial role is when the Lisbon sisters communicate with the neighborhood boys by playing records to one another over the telephone. While none of these songs made the soundtrack, they still go to illustrate the importance of music during adolescence, a theme seen over and over again throughout the film.

Like many of the soundtracks we’ve looked at, the music in “The Virgin Suicides” plays a big role in shaping the atmosphere and perception of events in the film. While there are tracks included that serve as somewhat comedic moments, overall, they still support the themes of adolescence and alienation found in “The Virgin Suicides”.

That about does it for our discussion today. I hope you enjoyed learning about the soundtrack to Sofia Coppola’s “The Virgin Suicides”. We’ll be back next week with another soundtrack to explore.

Now streaming: “God Knows Where I Am” is an unflinching look...