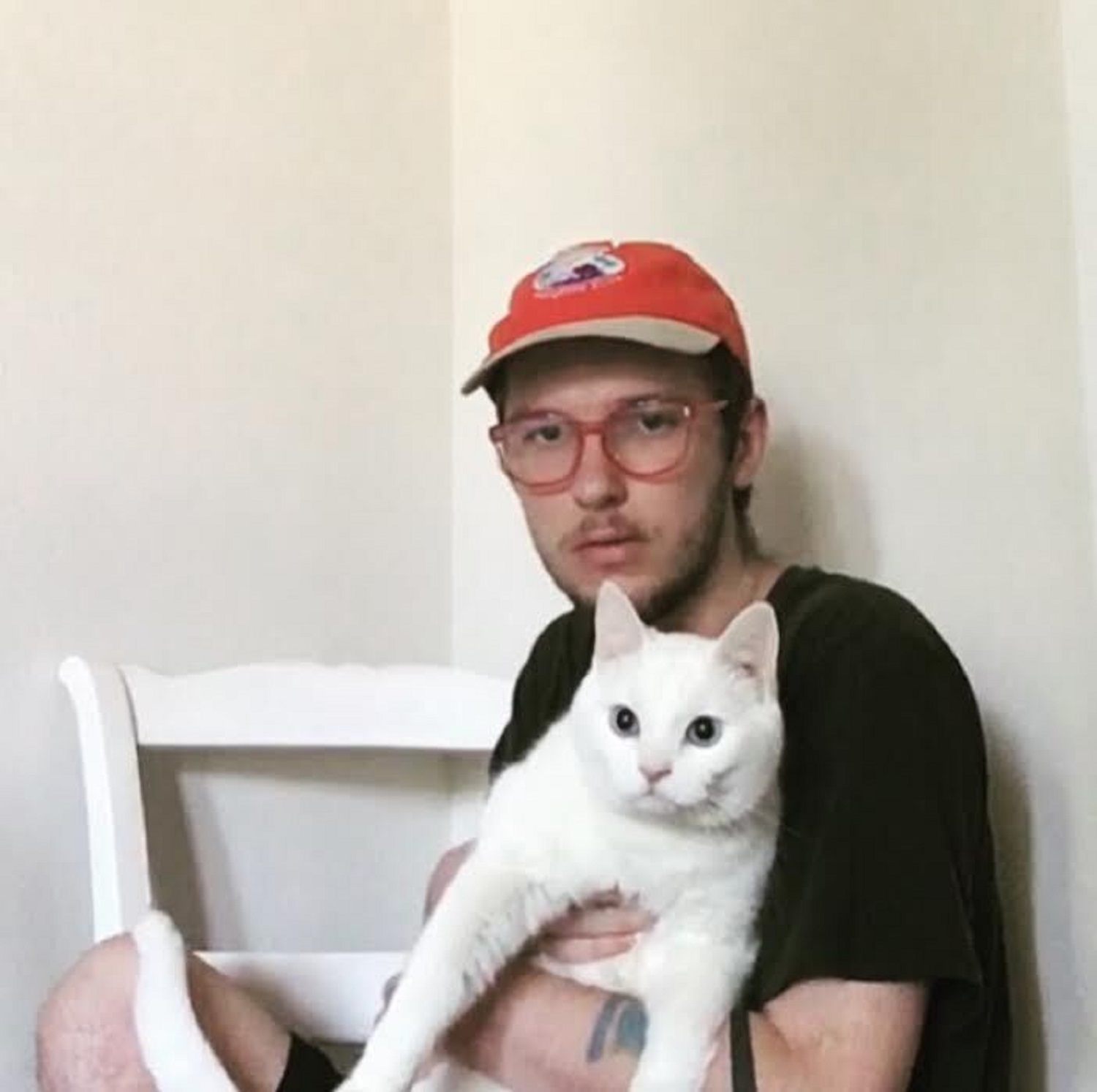 Jacob Hagedorn goes by the stage name of “Orange Birthday” and exists much like an enigma. His music takes listeners on short journeys into otherworldly dimensions. By operating on a distant wavelength, he creates whirring and undulating musical vignettes. These trippy tunes propel listeners into a subconscious dreamlike journey where they traverse through hypnotic soundscapes. Mostly, his music functions as an escape for troubled individuals who find solace in his collections.

Orange Birthday has released eight albums since 2014. He has shown great progress in his output and has done so with tremendous pace. He has found his niche with quick hitting songs that provide short bursts of inspiration. His newest single, “5” on A1X refrains from reverb or beats of any kind. “A1X” is his first cohesive cryptic body of work and contains 20 songs. Orange Birthday provides the samples of exquisitely transient sonic experimentation. It is up to you to decipher their meanings.

Orange Birthday utilizes golden rays of light with tropical tangerine hues as apart of his persona. Although, his uncluttered smorgasboard of sullen instruments and stark tones may come across at times as somber. His music helps people find indescribably profound cures by encouraging self-reflection and discovery of purpose. His discography emits potent frenzies of fantasy-laden adventures and ethereal meditative experiences. 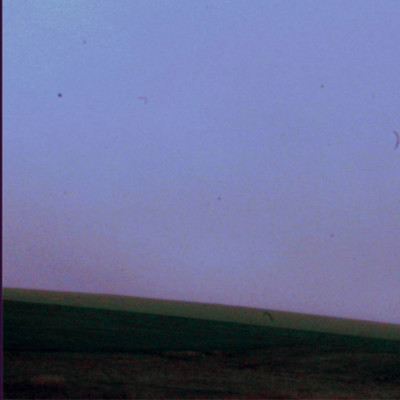 By giving people only minutes to digest his material, Orange Birthday creates exigency in his work. Many of his songs are only one or two minutes long, which gives the audience short circuits of deep sounds to wade through. These oblique synesthesias leave a lot for the mind to process, imagine and interpret. The textured, stirring and visceral tracks do not meander and get to where they are going quickly. As the songs crescendo in the blink of an eye, the artist gives the listener time to wander into whatever realm the song drives them to.

A Fairview, Texas native, Hagedorn operates in chaos. If you were to classify his music, it would be considered ambient electronica. His effortlessly ticking harmonies blend serene perspectives on different levels and piece together mixtures that exhibit endless value. Orange Birthday believes that, “Your signification is of its own description” and his music directly reflects that. He provides mystical compositions and it is up to the audience to determine how they will become individual experiences.

Luck is bolder than honesty

What’s amazing about Orange Birthday’s blissfully lathered tones is the ability to create mind-altering encounters. The sempiternal spirals release energetic pleasure particles that widely resonate with the audience. He submits cultural crossover vibrations that mold into their own spiritual entities. Thus, the songs’ strength of simplicity creates extraordinary revolutionary collisions.

With brave content and devoted spirituality, Jacob “Orange Birthday” Hagedorn carries quite a foreign aura. He focuses heavily on the color orange in his music and writing. When asked about the origin of his name he describes it as, “All first loves have colors. She wore an orange shirt on our anniversary which was my birthday.” His blooming orange thoughts pause all wordly commotion and uses imaginative tactics. Some common byproducts of his projects are euphoria, dystopia and decorative soothing.

Occupying your mind with moments in time

Memories are a major part of Hagedorn’s artistic process. He chooses to be a writer and not a speaker so that he is able to freeze moments in time. His joyous, communal exchanges between writing and recording leave traces of complex comfort. Often, these moments evolve into bigger stories through calm arrangements. The music flourishes with fiery effervescence. Glass Animals Live is an experience