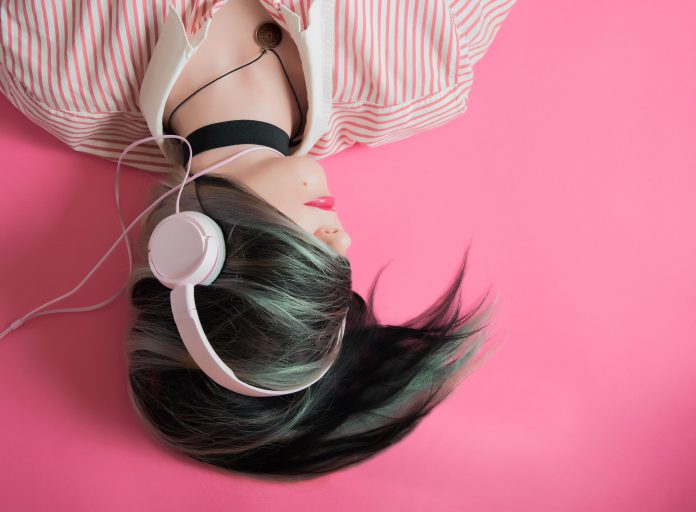 It’s a common belief that listening to music while working improves concentration and creativity. Most of us have experienced a long study session or two during college, where headphones are something of a necessity. If you asked any student sitting in the library if they think listening to music makes studying easier, I’m guessing most of them would say that it does.

But does the conventional wisdom have any basis in fact, or is it just a myth? Before writing this, I did a decent amount of research (and I’m listening to music too). Turns out, there are two studies out there that are causing this confusion. One published in 2017, the other two months ago.

We’ll start with the first study, which tested the emotional effect music has on divergent thinking.

Does “Type” of Music Matter?

Last year, a study found that listening to music can improve divergent thinking. But the catch was, it had to be ‘happy’ music. Or, at least music liked by participants.

In the study, creativity was higher for the participants who listened to happy music as opposed to silence while performing the divergent creativity task. However, there was no significant change in convergent thinking. It appears that the type of music makes a difference when testing for creative thinking. This makes the argument for music being a boon to creativity.

Okay. Case closed, right? But then what about the new study that just came out?

A new study recently conducted by Psychologists from the University of Central Lancashire, University of Gävle in Sweden and Lancaster University says that listening to music can impair creativity.

But what kind of creativity are they referring to, exactly?

In this study, researchers used a CRAT verbal creativity test to measure the changes in creativity. The test involves showing a person three words, and asking them to come up with a fourth that can be added to the beginning or end of each to create a new word or phrase.

For example, take the words “dress/dial/flower”. In the CRAT verbal creativity test, the correct answer is “sun”, to create “sundress/sundial/sunflower”. This is an example of creative convergent thinking, which the authors say includes the “connection of different ideas to determine a single, correct solution to a problem”.

The process for testing creative convergent thinking differs from divergent thinking, in that they’re essentially opposites. Instead of finding the “right” word, when testing with the Alternative Use Task, participants try to find as many novel uses as they can for an ordinary object (a paperclip or brick).

After reading both studies, it doesn’t seem to me that the second study really holds up to its claim. The thing is, they’re defining “creativity” quite narrowly by honing in on convergent thinking and verbal-based tasks. Does listening to music affect your ability to complete verbal-based creative problems? Probably. The same way that listening to a podcast can affect your ability to play the guitar.

The findings from the most recent study found that listening to music could disrupt the verbal working memory that supports creative problem solving. But we have two kinds of working memory. The verbal, used for writing, speaking, and other everyday activities. And visuospatial working memory, that stores visual information.

The studies we looked at both seemed to focus on verbal working memory. Maybe if they tested the effects music has on visuospatial working memory, we would see different results.