One of the most respected and praised storytellers within hip-hop culture is Angie Martinez. Last June, she received the ultimate nod for her accomplishments in the form of a nomination from the National Radio Hall of Fame for Best Music Format On-Air personality and rightfully so.

All inductees are nominated by a 24-person committee who receive suggestions from the industry and listening public before the committee submits their complete list of nominees.

Martinez’s outstanding contributions across hip-hop media will leave a permanent legacy for years to come.

Martinez broke into radio at age 16 on Hot 97.1 under the guidance of DJ Funkmaster Flex. Hot 97.1 is a station with a nationwide reach. Together, Funk Flex and Martinez steered the radio station through multiple rebrands en route to becoming a household station that continues to evolve with the times.

Through sheer determination and an undying work ethic, Martinez started from the bottom and ascended from internship roles all the way to being “The Voice of New York.”  Most importantly, her come-up speaks to the fact that as a woman in hip-hop, you do not have to compromise in order to gain due recognition.

Martinez became a media trailblazer by putting her love for the culture first. She has interviewed artists such as Tupac, Notorious B.I.G. and Jay-Z. She played an instrumental role in getting Jay-Z critical acclaim by being one of the first DJ’s to give him airplay and “break” him to the public. In 1994, Jay’s song “In My Lifetime” won an award for their segment titled, “Battle of the Beats.” Over the years, the two hip-hop moguls have developed a strong relationship based on a mutual bond, honesty and authenticity. 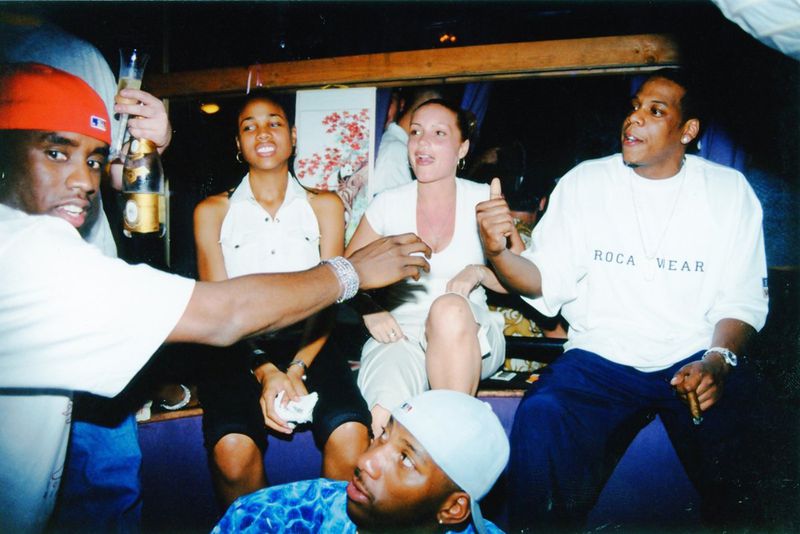 Her Tupac interview demonstrates the power of language. Martinez’s decision to shelve the interview and leave the majority of it unreleased due to its controversial nature shows wisdom beyond her years.

“I want my respect. It’s not gonna be over till I drop my Nagasaki. They bombed Pearl Harbor. They shot me five times, okay. Until I get my Nagasaki, we can’t have peace.” (Tupac Shakur with Angie Martinez)

Martinez went on record to state that her choice to keep the interview with Tupac private gave her strength. She was able to draw the line with that footage and it helped her understand her worth as a radio personality. 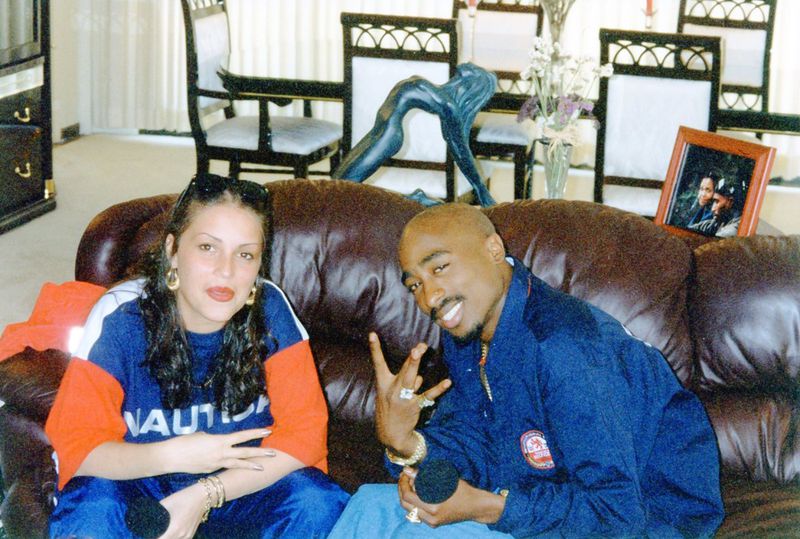 As a Hot 97 radio host, Martinez has been known to play mediator for countless entertaining exchanges. She moderated several tense moments between legendary artists like Cam’ron and 50 Cent, The Lox and P Diddy and did so with poise and professionalism.

Far from a “shock jock” radio host, Martinez keeps it real in every situation. Every day, she is trusted to deliver the purest content through thought-provoking stories that challenge public perception and create maximum impact.

When Martinez departed Hot 97.1 with an emotional on-air sendoff, she shocked her fanbase with  by switching sides to rival station, Power 105.1. To begin her ultimate “glow-up,” she discovered untapped potential with the iHeart radio conglomerate. Since, Martinez has expanded her reach to new areas and greatly contributes to the ratings stronghold Power 105.1 maintains over Hot 97.1. Her radio programs do particularly well in New York and Miami and are available across all iHeartRadio platforms.

Throughout her career, she has transformed the ways by which radio personalities submit their viewpoints and perspectives. As a true source of longevity, Angie has spearheaded social shifts and does so through invigorating conversations with some of hip-hop’s most influential individuals.

Aside from radio, she has hosted on television, acted in movies alongside Queen Latifah and Sanaa Lathan, and is even featured on songs with KRS-One, Wyclef Jean and Lil Kim. 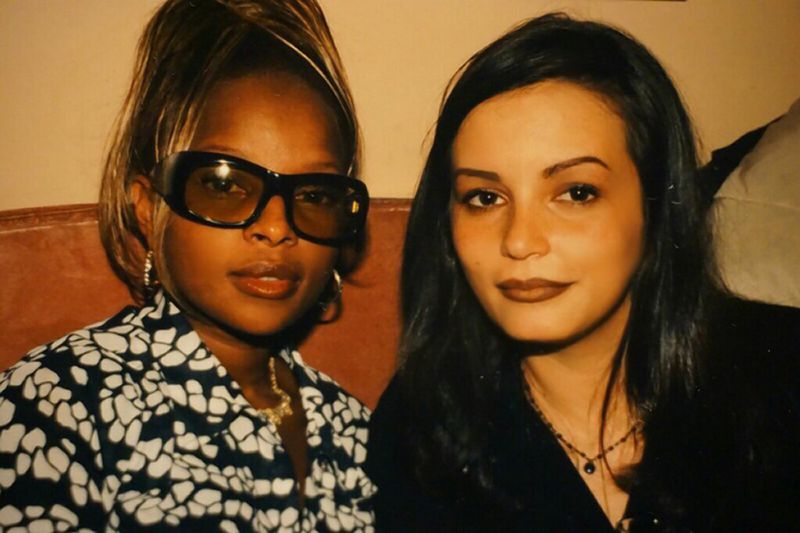 To add to her growing list of roles, she is also a writer. Her memoir, “My Voice” turned out to be a New York Times bestseller (foreword by J Cole) and delves deep into the forays of her career. It is set to become even more developed when Tidal turns it into a documentary. She has already entered the final stages of optioning the film rights to detail the legendary chapters of her illustrious career.

Recently, she signed a television deal with Endemol Shine which is co-owned by 21st Century Fox and Apollo Global Management. She will puruse scripted and unscripted impromptu television projects for traditional and digital platforms, alike. Also, in coordination with Essence Magazine,  Martinez will host her own talk show set to premiere on a first-run syndication basis. The three aim to create a platform that represents extraordinary individuals that inform and inspire through passionate storytelling. The show will begin playing on daytime air and will offer vibrance, relevance, advice and representation.