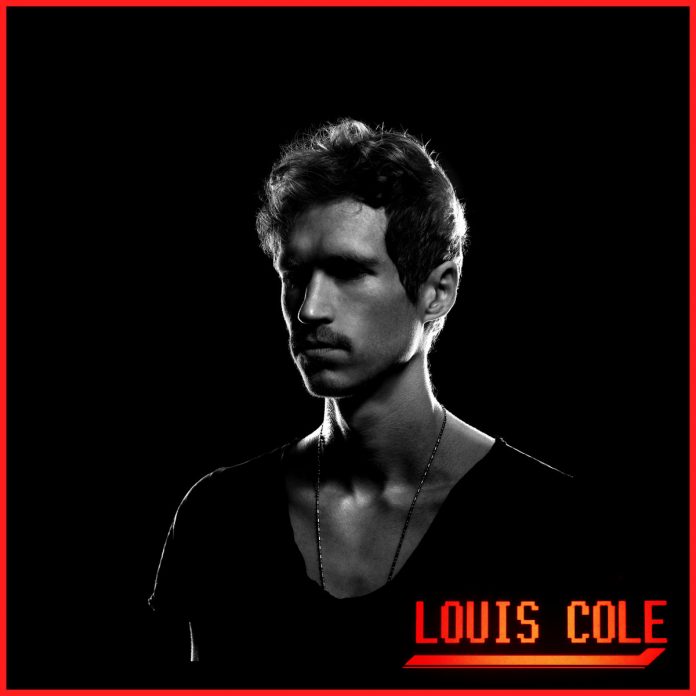 “Time” starts with the hard funk song “Weird Part of The Night,” celebrating those late night hours when, I suppose, Cole gets a lot of work done, among other things.  “So in touch, that’s the best, send that girl a risky text / Thrill seeking, gland squeezing, give your life meaning.” It’s like during those “weird hours,” there are fewer rules and more space to express yourself fully. While listening to this album, you may get the sense you are intimately connected with Cole and his songs, like you’re a ghostly observer in those early morning hours when people are most themselves.

Stepping into this album, you might find the thick, quirky funk that Cole lays out on this album to be highly idiosyncratic and silly, yet also undeniably danceable and musically impressive. Cole has a way with melody and arrangement that not many people in the industry can claim, and his silliness can’t always be separated from the persistent themes of loneliness and ecstatic energy that balance it all out.

Though many tracks on “Time” are high energy, I enjoy Cole’s more introspective songs just as much or even more. On “Everytime,” Cole is able to evoke the lonely, smoky streets you might find in an 80s music video. In fact, the melancholic electronic sounds of the song wouldn’t sound misplaced in one of those emotionally-driven romantic films popular in that era, and for a second I close my eyes and see the scenes of the movie played out in my mind.

In other parts the album could be considered club music. I generally don’t like clubs, although a club that plays Louis Cole would be the kind I’d want to go to. “Real Life” is hard and driving, the kind of get-up-and-dance track that’s hard to ignore. The bass is right in your face the whole way through, and the rhythm doesn’t let up for a second. And that piano solo…

At first glance Cole’s music might remind one of Thundercat, who actually appears on this album on the song “Tunnels in the Air.” They both are crafty with their chord progressions, entertaining close listeners with unexpected changes you don’t expect, which is half the fun of listening to either one of them.

Eventually when you sit down to do a review you find out all this interesting things about an artist that you wouldn’t have known otherwise, like that Cole knows jazz savant Brad Mehldau well enough to get him to a piano solo on one of his songs, or just how strange and slightly macabre his lyrics can be, in an entertaining way, of course. That’s what’s fun about being a music journalist, getting to dive as deep as you want into the artistic process, personal life, or odd quirks of a musician. Of course, most of us music nerds would probably do that anyway.

Cole’s first few releases still have their important place in my revolving list of albums, and “Time” has earned its place on the list.

Louis Cole’s music continues to be interesting, evolving in many ways over the years. Above all, I enjoy his slower, atmospheric tracks, when he really shows off his voice and his taste for smooth melodies. The album’s closer, “Night,” takes you back into that magical place in the middle of the night, when the artist gets in touch with his spirit. As you let the ambience swallow you, you can feel sleep finally embracing you after a long, arduous battle of creation and manifestation, and greet the mysterious future once again.

“Halloween Kills” is a different, yet same of the franchise

“Physical” by Olivia Newton-John to be celebrated 40 years later