Tristan “Mack” Wilds reigns from the Stapleton Projects in Staten Island, New York. As a youngster in his father’s barbershop on Richmond Road, he shared a personal space with prominent hip-hop icons like Method Man of the Wu-Tang Clan. By using guidance from the greats, familial musical background traits and an extremely influential environment, Tristan Wilds embraces the bright lights of New York City with open arms and useful talent.

Wilds began to experiment with commercial acting at the tender age of seven and by the age of fifteen Spike Lee cast him as, “AJ” in the mini series titled, “Miracle’s Boys.” On set, he shared scenes with Julito McCullum, and these two would eventually be cast together for the cult-classic HBO series, “The Wire.” 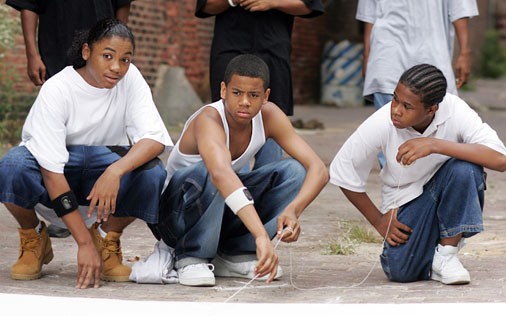 On the show, Wilds plays  Michael Lee, who symbolizes the struggle synonymous with countless Baltimore adolescents. The significance of his character becomes increasingly important as the show unfolds. The perceived effectiveness that “Mike” asserts throughout the show directly correlates to the enthrallment experienced by the audience. Audience engagement coupled with a highly significant role caused a drastic spike in his popularity.

Following the conclusion of “The Wire” Mack proceeded to accelerate his career through successful casting calls. On “90210,” he portrayed teenage heartthrob, “Dixon Wilson,” exemplifying the vast range of capabilities that he personifies. 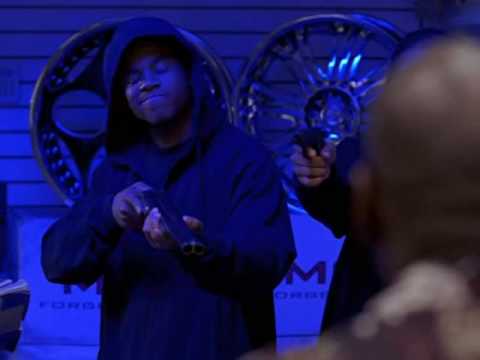 Thus, Wilds; persona blossomed and prospective acting opportunities continued to grow roots and sprout into fruition. Wilds starred alongside Queen Latifah and Jennifer Hudson on the “Secret Life of Bees,” and became the recipient of Adele’s longing in the “Hello” video, and even portrayed the role of Jay-Z’s nephew in the video for
“Roc Boys.”

Having gained incredulous exposure through television and cinematic ventures, this multifaceted creative flipped his career to focus on soulful hip-hop and r&b.

In today’s critical society, transitions from one industry into another are often met with difficulties. The main obstacles posed along the transitional journey include marginalization, skepticism and doubt. Rather than disclose information to news outlets and the general public regarding this shift, Mack privately immersed himself within music before releasing any. This well-kept segue, along with encountering the appropriate resources, granted him the ultimate advantage throughout a prosperous process. 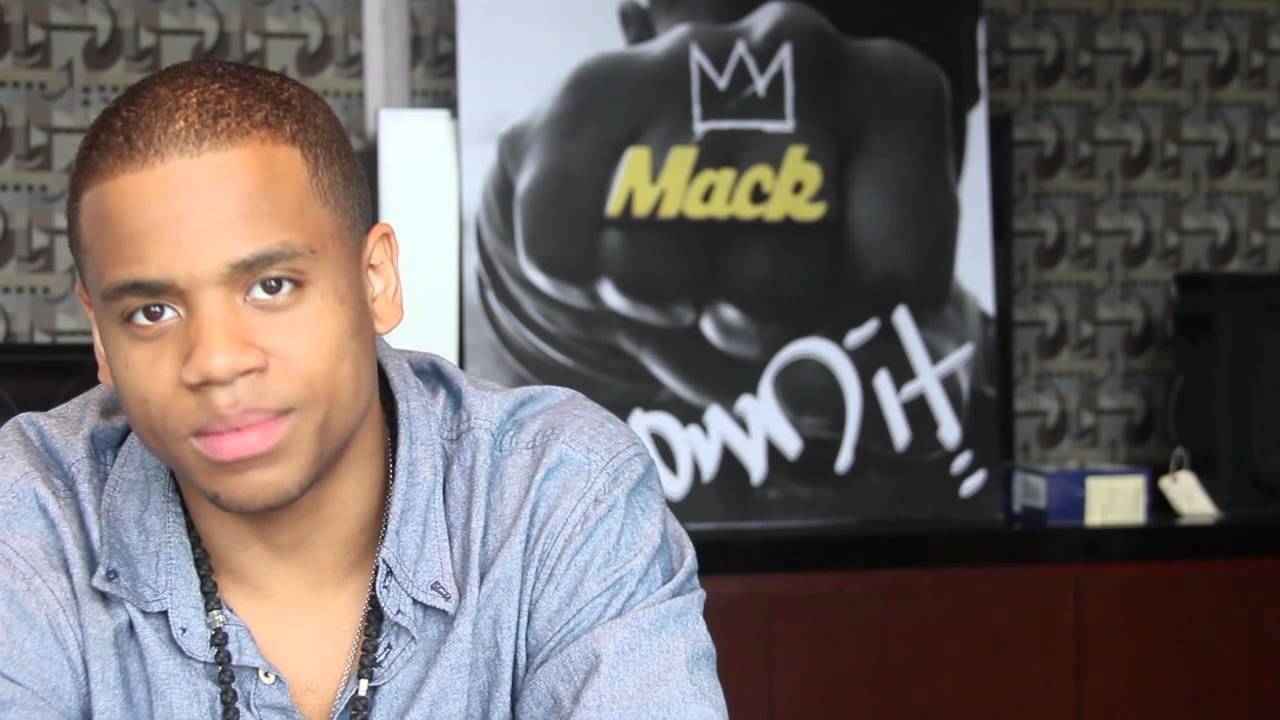 Following a highly motivational encounter at the BMI awards in Los Angeles, Mack decided to embark upon his fantastic musical journey. Salaam Remi graced Mack with his presence and the two shared brilliant company throughout his creative adjustment process. In the past, Salaam Remi has facilitated tunes of The Fugees, Amy Winehouse and Nasir Jones.

In conjunction with the release of his 2014 debut album, “New York: A Love Story,” Mack made a double-whammy type of impact. To correlate with the shock of entering the music industry, he announced a deal with Remi’s Sony Label imprint label, “Louder Than Life Records.” To further boost his morale and reputation within the game, the album featured production from established heavyweights such as DJ Premiere, Pete Rock, and Havoc. Hence, it charted at number seven on Billboard’s US Top Heatseekers List and earned BET and Grammy nominations, respectively. 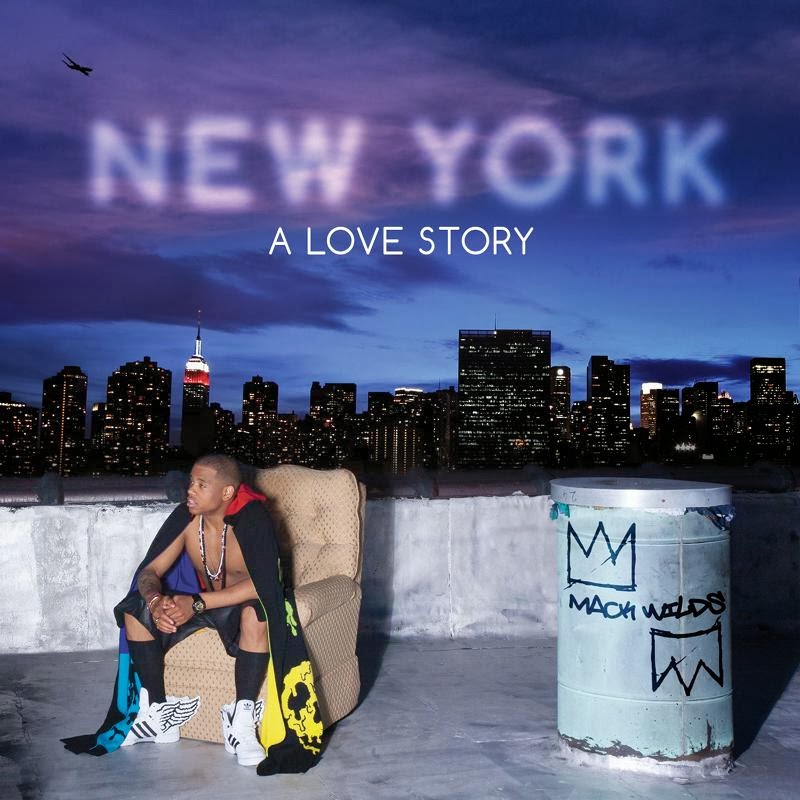 The crossover effort between music and entertainment took place in complete silence by Wilds. Moreover, his name modification from “Tristan” to “Mack” occurred without notice, either. Elite company recognize and respect someone who lets their maximum effort speak volumes. Especially, considering the rate of efficiency and quality this unexpected carry-over generated throughout each medium.

Wilds on how the characters he has played a role influence his well-being:

“I feel like each character that I’ve created — whether it be Michael or Dixon — they all stem from real places. So how much of the character really is me, only the people who know me best would be able to understand that. ” (NPR)

Furthermore, Wilds’ demonstrates his ability to fully function as a multitalented creative being. His efforts within limitless spheres of influence most definitely attracted significant consideration from Roc Nation extraordinaire and Tidal President, Shawn Carter.

On an episode of Tidal’s Rap Radar podcast, Wilds broadcasted the revelation of a contractual agreement with Roc Nation Management. Although his hit VH1 show, “The Breaks” got cancelled after one season and one movie, Wilds constantly proves that he belongs in the industry. 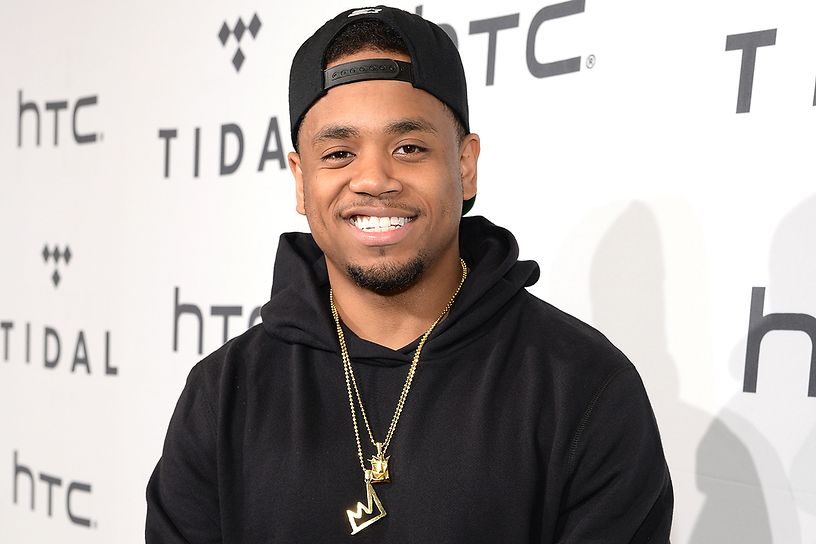