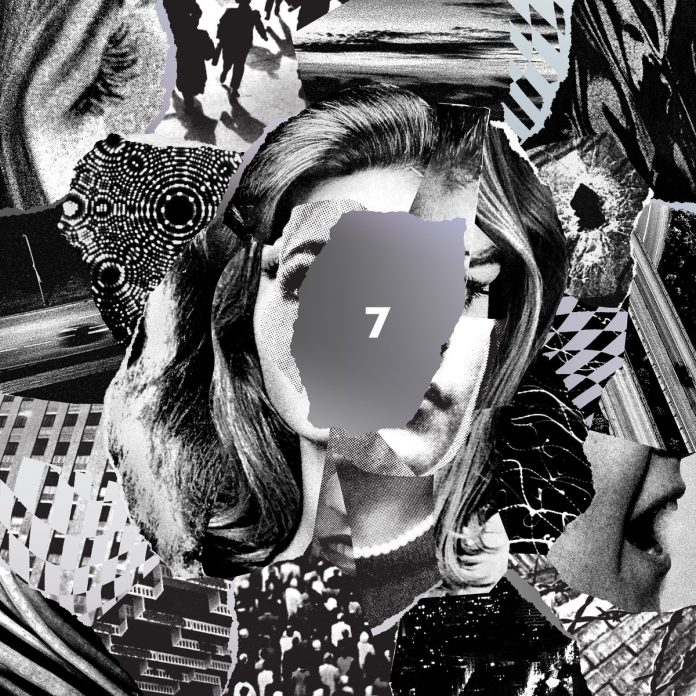 Since the release of “7” just over a week ago, the reception on the internet has been pretty unanimous. The across-the-board acclaim the album has generated has been exciting to witness, with some reviewers calling it the band’s masterpiece, noting how their hazy, yearning sound has finally come into its full potential. This is good news for Beach House, who already, in a little over a decade, have put out a string of quality releases, including their standout album “Bloom.” That album spawned the song “Myth,” a song which, if I remember correctly, was impossible to avoid in those summer days of 2012, when everyone I knew was equally mesmerized by Beach House’s sound.

As a sonic experience alone, “7” is worth listening to. Using headphones creates a world within itself, letting you be absorbed by the unique pallet of sounds that Beach House has put together for the record. They offer a bit of the experience I am sure many audiophiles drooled over in the 70s and 80s, when synthesizers and effects processing had come into their own, offering brand new worlds for listeners that were created by artists almost godlike in their mastery of sonic painting.

Just take the thick bass fuzz present in the track “Pay No Mind,” which, with headphones on, feels as if the sounds are slithering around in the very core of your brain. Contrast that with the serene hum of Victoria Legrand’s voice, and you suddenly have the sensation of floating in a spacious pool, immersed in an almost drug-induced haze:

“Down the hall / I heard a song / Who knows / Drifting away”

It seems those effects are exactly what Beach House intended for this album. The production is immersive, idiosyncratic, and just rebellious enough to make the listener sense that there’s something different about what’s going on here. The band refuses to fall into the tropes of any genre, whether that be those of electronic music or the filtered catharsis of dream pop. Somehow the songs on “7” both pay heed to and transcend their source material, which is exactly what a band at the height of their powers should be able to accomplish. Instead of submitting to a pastiche of their influences, they have, by sheer force of songwriting and will, carved out their own space in the music world.

“L’Inconnue” is a daydream that I hope never lets me go. The track, which shifts through several different sections, does so deceptively enough to give me the sensation that in actuality nothing has changed. Whistling flutters in and out of the mix, dark thuds washing away in the background. By the time Legrand begins chanting in french, counting to seven and strengthening the numerological connotations of the album, I am lost inside the feverish wandering of the song, which rises, dissolves, washes over itself like the hot sickness that takes over your mind on a lonely summer day.

“Dive” blends together dreamy guitar chords with synth, lulling you into a false sense of security. The second half of the song is one of the brief moments on the album when we emerge from the hot, sticky daydream and, in a momentary instance of courage and bravado, feel that anything is possible: “In eyes, lost in confusion / Golden hearts, left all illusion / Is it my imagination? / Shadow, flicker creation” With its simple, yet ecstatically driving guitar riff, this illusionary energy of happiness can move us in mysterious ways.

The minute you put on “7,” the album demands your attention. Even as it washes over itself, becoming unreal and undefinable, it leverages power over you, invading your consciousness and inviting you to sink deeper inside of it. The constant yearning that you’ve always felt exists inside of this place, where you realize that everything you’ve ever wanted has never been clear, but a place in a daydream that is constantly ebbing and flowing between the edges of your reality. Beach House draws you into their sonic experiments on that very edge.

Watch: Sigur Ros Perform with the Los Angeles Philharmonic – Plus...