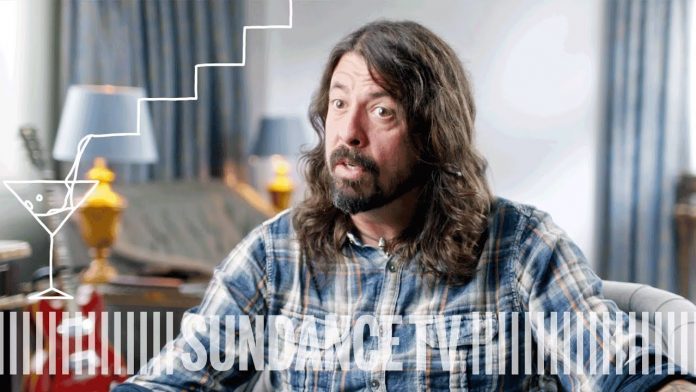 Foo Fighters frontman Dave Grohl is quoted in a new interview with the British edition of GQ magazine that he is “ashamed” of Donald Trump being in the White House. He goes on to label the former real estate magnate “a massive jerk.”

Grohl went on to criticize the president’s perceived narrow worldview. “I’ve probably travelled internationally more than our current president and the one thing I understand that he doesn’t is that the world isn’t as big as you think it is,” Grohl said.

In the same interview, Grohl mentioned a number of other subjects including his role in the iconic grunge band Nirvana: “I was 21. You remember being 21? You think you know it all. But you don’t. I thought I knew everything. And being in Nirvana showed me how little I really knew.”

Grohl also touched on the future of punk rock as a genre, and what it can be defined as today, citing rapper Lil Pump as an example of the rebelliousness of the genre continuing on through to different music styles. “In 2018, music doesn’t – – and shouldn’t –  -sound like it did when I was 14. I guess for me punk rock is about a state of independence and if that’s Lil Pump then so be it,” Grohl said.

Dave Grohl and the Foo Fighters are currently touring to support their most recent studio album Concrete and Gold (2017) in a North American tour currently booked through to October 2018.

Spoon and White Reaper to play at Old National Centre