Two thousand and eight was a unique year for electronic music. In addition to the expected handful of household names releasing a slew of excellent albums throughout the year, 2008 also saw not only semi-forgotten veterans making a comeback with daring new music, but also artists who might have never expected to release electronic masterworks  to contribute remarkable albums to the ’08 electronic landscape. Ten years later, countless electronic music albums from this seminal year remain firmly in the public ear and consciousness. Immediately regarded upon its release (and still considered)  among the most notable of these releases is Portishead’s “Third.” 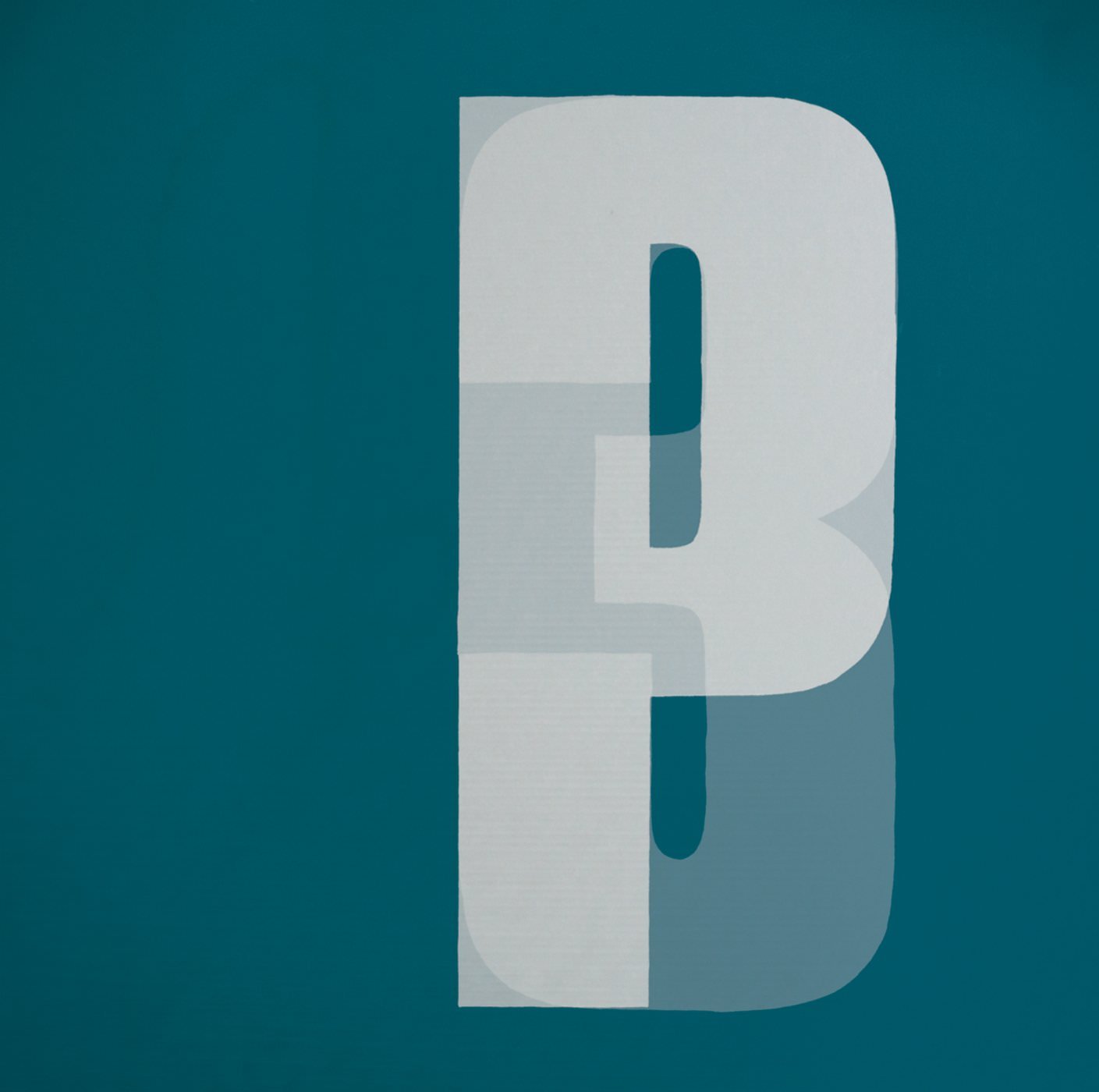 It would be a stretch to suggest that Portishead were “forgotten” by 2008; it may had been over a decade since their last release, but their prior two studio albums (and one extremely well-regarded live album) had, and continue to maintain a level of influence and fame that has rendered them essentially untouched by the sands of time. That said, while none had forgotten about the existence of Portishead, their sudden return to the musical landscape in 2008 came as something of a surprise, even more surprising however, were the musical contents of that album.

Portishead made their name as one of the preeminent names in trip-hop, perhaps second only to Massive Attack in terms of influence and innovation within the genre. All of their 90s output fell firmly within the genre designation of trip-hop, often either originating or at least popularizing many of the musical tropes that are now considered intrinsically characteristic of the genre. The name “Portishead” and the genre “trip-hop” were ostensibly inseparable. And so when Portishead returned the public eye in 2008 with their aptly named third studio album “Third,” the fact that it contained virtually nothing musically that could be regarded as trip-hop in any sense, was utterly unexpected, and for a time rendered it absolutely divisive among fans of the Bristol collective.

“Third” flaunts its departure from traditional Portishead affair almost immediately. The opening track, “Silence,” is probably the closest thing Portishead have released to a rock song; but this is hardly “rock” in the most conventional sense, bearing far more similarity to experimental German rock outfits of the ’70s (still officially referred to by the unfortunate moniker “krautrock”) than to any of the more mainstream rock successes from around the same time in the USA and UK. The entirety of “Silence” is punctuated by the steady 4/4 “motorik” approach to percussion commonly utilized by krautrock bands such as Neu! This is already a clear departure from trip-hop, but also equally significant is what is not present in the track; the voice of Beth Gibbons, who’s deep melancholy croon means as much to the name and brand that is “Portishead” as any amount of trip-hop production ever did, doesn’t even show up until almost three minutes into the track. And when Gibbons voice does arrive (hauntingly gorgeous as always expected) it comes just before the sudden transition to “Hunter”, an electronic-infused atmospheric folk piece that is not only different from all of Portishead’s legendary 90s output but also entirely different from the very track that has immediately proceeded it. It quickly becomes clear that “Third” finds Portishead not moving into a territory, but new territories, plural.

There is some precedent for the ominous quasi-folk of “Hunter,” as it does resemble some of the tracks off of “Out of Season,” a 2002 album made by Beth Gibbons (in collaboration with former Talk Talk bassist Paul Webb, working under the pseudonym “Rustin Man”). And to be fair, throughout the whole of Portishead’s pre-“Third” output, one can definitely find these small examples of creative notions that would eventually come to a fuller sort of fruition upon the revealing of “Third” to the world. Even during some of its most daring and unexpected moments, such as during the industrial stomp of “Machine Gun,” one finds the sense that this is the same kind of creative force behind former masterpiece like “Dummy” and the eponymous “Portishead,” even if they are now coming to manifest as something previously unexplored to such an extent. On paper the compositions found in “Third” may as well be the product of wholly different musicians, and yet upon listening, every song on “Third,” no matter how far they deviate from trip-hop convention, is truly and unmistakably by nobody else but Portishead.

In 2018, “Third” has long-since come to be respected and loved almost to the extent of the most influential of Portishead’s earlier work. While its challenging of Portishead’s musical narrative caused some degree of rejection among fans during its initial release, the dust of history has since settled, and looking back, “Third” reveals itself to have been essentially Portishead gambling their entire 90s legacy just to follow their creative hearts, to make the music they wanted to make. It took a great deal of bravery, particularly as a first appearance to the public in over a decade, for a band of Portishead’s notoriety to create and release “Third” as they did. And the payoff was tremendous.

Preview: Mo Lowda and The Humble at Fountain Square Brewing

Spoon and White Reaper to play at Old National Centre