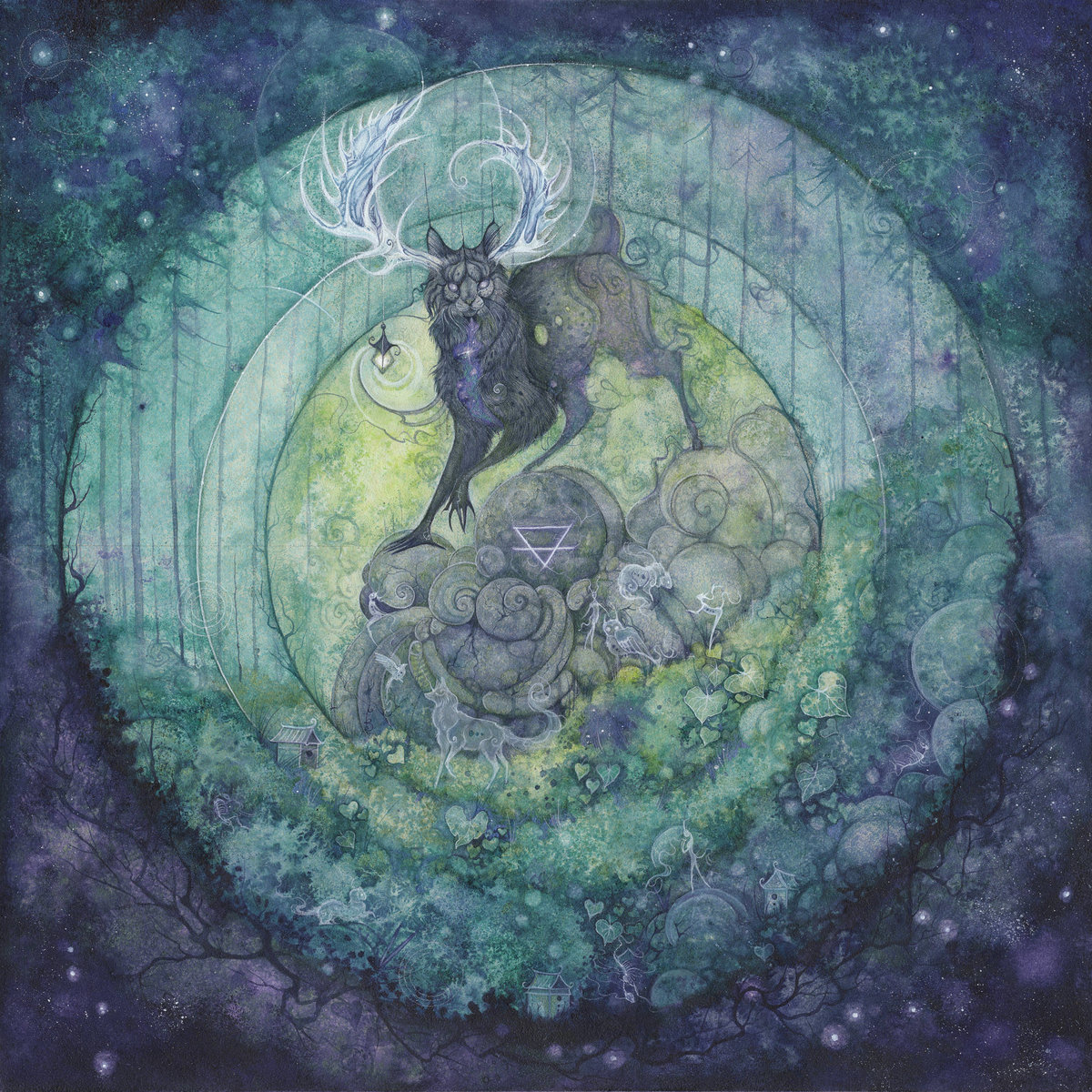 One of the downsides of electronic music’s low barrier to entry and infinitely wide parameters is that a lot of good artists get thrown into a wash of sounds and personalities. It can be hard to pull apart a true standout from a plain standard electronic artist.

It’s pretty apparent Kubbi is a standout. His new album “Taiga” is a crisp and immersive journey that takes video game inspired electronica to new heights. It’s also one of the more genre-blended and diverse electronic albums you’ll hear.

The diversity of sounds and styles across the album also make its seamlessness more laudable. The transitions between several tracks,”Wake” and “Plume,” for example – -preserve a great sense of flow and give the album momentum. Paired with the atmosphere, the momentum makes “Taiga” feel like an exploration. That’s fitting given the album is named after a real and beautiful biome that covers huge swathes of the world.

Kubbi adds to the sense of exploration with strong pacing and drops. Kubbi takes time to let his tracks build and move and isn’t afraid to let them lull. His pacing and composition are where you can see some of Kubbi’s progressive rock and metal influences come into play. While Kubbi will happily let a track go mellow he will not let it stagnate. Every track on this album moves and the cycle of new lines coming in and old lines falling out is basically perpetual.

What’s nice is Kubbi will usually weave a line or two in and out at a time and use drops to prepare you for a bigger change. The most notable drop on the album comes at about 2:20 on “Spiritdancer.” The track takes a sudden plunge from echoing, atmospheric calm into 8-bit inspired synths. The tempo spikes, the effects change, and the song takes on a new identity but it mostly works because Kubbi builds into the drop and weaves in atmospheric sounds to make the track more cohesive.

“Spiritdancer” also shows one of “Taiga’s” flaws. Like a lot of genre-mixing and progressive music, the cohesiveness in “Taiga” suffers for how it blends disparate sounds. The glitchy 8-bit breakdown in “Spiritdancer” makes the song feel split between two identities – – sweeping atmosphere and bubbly retro video games – – and weakens both sides of itself because they don’t mix well even with the help of a strong composition.

Kubbi solves this problem in other tracks by better blending in his video game influences. “Prey” has an outright drop into dubstep but I’d argue he blends the “wubs” in “Prey” better than he does the 8-bit in “Spiritdancer.” “Prey” takes on darker tones with its atmosphere by putting lowering the pitch and giving a more prominent timber and echo to the atmospheric sounds. When “Prey” incorporates 8-bit sounds towards the end, these also fit better than in “Spiritdancer” because the underlying dubstep rhythm has been moving as quickly as the 8-bit beat the whole time and because the 8-bit rhythm also has a lower pitch and heavier feel.

When Kubbi nails the production and makes these diverse elements blend, “Taiga” is at its best. “Taiga” comes together as a rich, complex, but ultimately intuitive album in the moments when it flows. When it doesn’t flow it still sounds good but Kubbi sacrifices some sense of cohesion and mood for experimentation where he might not have to.

There are also points where the flow of the album broke, which hurts an atmospheric, world-building album like “Taiga” more than others. I felt most taken out of the taiga forest of this album by the moments where Kubbi’s natural, echoing sound ran hard against his super artificial, 8-bit style. The biggest example comes from “Hunter” and “Antlers.” Both sound great individually but “Hunters” is a gorgeously visceral song made more authentic and natural by Andreas W. Røshol’s stunning vocals while “Antlers” is all artificial, electronic vibes. When put next to each other they remind me that I’m not exploring the taiga, I’m just listening to a well-made album.

Kubbi generally uses very different styles that are hard to reconcile. When he manages, it’s impressive and I want more. When he doesn’t, it feels unnecessary because much of what Kubbi accomplishes he accomplishes through pure composition. He doesn’t need a drop into chiptune, he can make a regular drop sound fantastic. My favorite drop on the entire album was in “Wake” when the synths slowly rise in volume and an incredibly crisp drumline starts the track down one long and beautiful movement.

Faults and feats on the table, “Taiga” is a gorgeous and crisp electronic album that makes challenging rhythms and contrasting sounds blend seamlessly. If you want an album that places you in a forest of sound and pushes the boundaries of what electronic music can do, listen to this one.