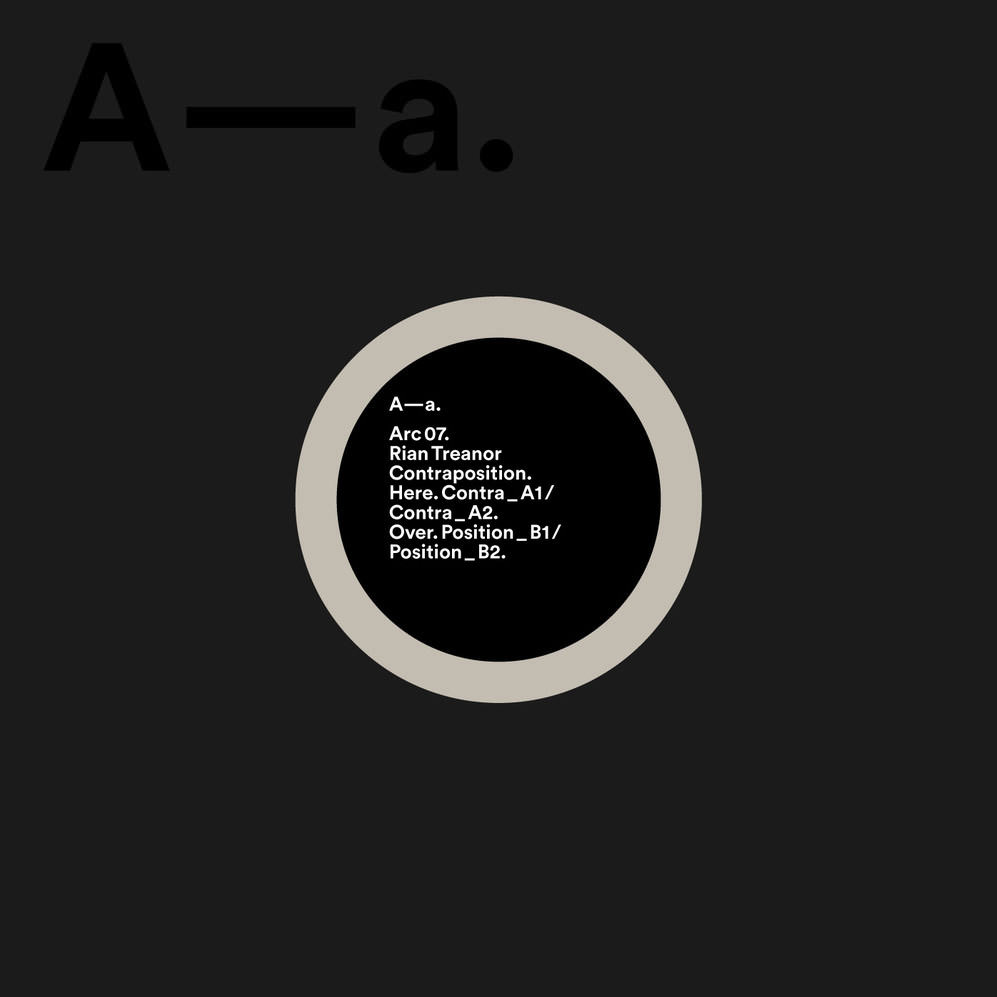 Few (if any) record labels hold the same level of ubiquity in the electronic music world as Warp Records. From techno legends LFO to drill’n’bass pioneer Squarepusher to the indie electronica of Broadcast to many of the aliases of a certain Richard D. James, Warp has housed countless pioneering artists, utterly defining probably half a dozen different sub-genres between them. A number of sub-labels exist underneath Warp ownership, some existing for the sake of organizing multi-album projects (such as with the “Artificial Intelligence” sub-level and relating album series), others existing seemingly purely to house the more eccentric projects of a number of Warp’s mainstays (albeit half of them just being different Aphex Twin personas).

Possibly most obscure among these Warp sub-labels is Arcola, a strange little dance-oriented club-centric offshoot of Warp that debuted in 2003 pleasantly left-field house remixes of Prince and Eric B & Rakim tracks, released a flurry of oddball dance singles and 12-inches over the next year, and then seemingly vanished off the face of the earth sometime in early 2004.

Despite having a small but rather excellent selection of material throughout its brief output, everyone forgot about Arcola pretty quickly if anyone was even aware of its existence circa 2003. Warp Records seemed to have forgotten Arcola was technically still in existence for the past decade and a half, which makes its revival in early 2018 all the more surprising and bizarre.

Rian Treanor is a British producer and a newcomer to the Warp roster; his previous work on smaller labels has shifted in tone but has mainly remained within various hardcore dance conventions (encompassing styles from both sides of the pond). This theoretically would make him just slightly out of place in Warp’s company, with the label being known for music that, while being rooted in dance convention, is oriented more towards more meditative (or, occasionally, stoned) listening. Treanor’s sound needed somewhere to exist, and all of a sudden, that old, forgotten club-ready Warp offshoot presented just such a home. Taking advantage of the freedom offered by working on a smaller, less established sub-label like Arcola,  Treanor seems to realize that with a label that has only had a vaguely defined sound in the past, he is free to explore and define that sound for himself; in this case, he is also re-defining release tactics.

Treanor’s new 12-inch release on Arcola, an EP by the title of “Contraposition,” is to be a vinyl-exclusive release. The purpose of such an uncommon approach to physical release being, according to the EP’s release notes, “to explore the spaces where contemporary electronic music meets ‘club music’ in 2018 and beyond.”

Clips from “Contraposition” are currently available from Bleep, and what little they present suggests a strange yet intriguing anachronism, a blending of the Warp records techno of old with a distinctly futuristic approach to those styles. Or as the release notes describe “Contraposition’s” four tracks, they “mix subzero tones with a serious techno insight. Effortlessly rewiring the twilight sound of UK Garage, Eski rhythms at their most skeletal, and a serotonin-soaked Reinforced style sensibility.”

Full tracks are not currently available for listening online, and according to Warp, no digital release is currently planned for “Contraposition.” The vinyl is limited to 500 copies and can be ordered from the above link. Describing itself as being “cut super loud to wax, for those needing touchstone points of reference, we’d liken elements to the work of everyone from Jean-Claude Risset, Jam City, Lorenzo Senni, Optical and Gesloten Cirkel. Yet, the deeper in you go, the more that Contraposition reveals itself to be one of the most original and devastating 12s you are gonna come across this decade or next.” “Contraposition,” both as a release phenomenon and, almost certainly, as a piece of music, is nothing short of fascinating. Hopefully “Contraposition” can generate enough interest to encourage a wider release beyond the small handful of records, that, as of now, are still in stock.

Sample and purchase “Contraposition”, as well as some of Rian Treanor’s earlier work, here from Bleep.