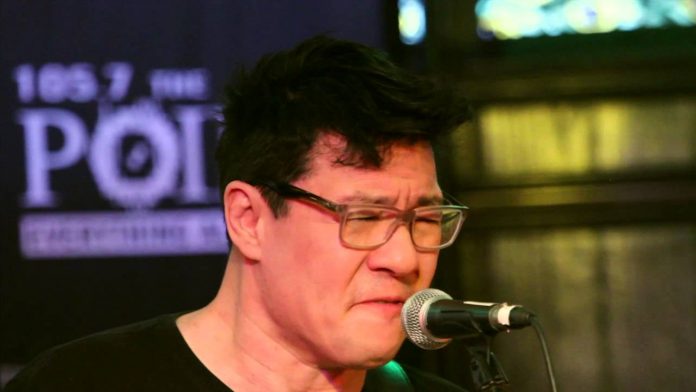 Colorado is associated with two things in the public imagination: mountains and pot. In other words, so says public opinion, all Colorado has going for it is that you can blaze while digging spectacular vistas. Now, this is a rather narrow, unfair view of a state whose recorded history stretches back nearly five hundred years. After all, Colorado has made plenty of contributions to America’s culture besides stoner jokes. Among them, the band Big Head Todd and the Monsters. Who, incidentally, play our very own Vogue on the 16th.

Formed in 1986 by high school friends Todd Mohr, Brian Nevin, and Rob Squires, BHTM began their career playing Colorado-area clubs. They became popular on the local scene, and in 1989 released their first studio album on their own label. That album, Another Mayberry, brought them considerable commercial success. However, it wasn’t until 1993’s Sister Sweetly that BHTM really entered public consciousness. Sister Sweetly went platinum and yielded three hit singles, including “Brokenhearted Savior”, and remains their most popular work. While their subsequent albums didn’t sell as well, having an album go platinum opened several commercial doors. In 1997, BHTM worked with no less than blues legend John Lee Hooker, who played with the band on their own version of his hit “Boom Boom”. Since then, Big Heat Todd and the Monsters have continued to created new music, as well as keeping a steady string of live appearances.

Big Head Todd and the Monsters primarily play a mix of blues rock and hard rock. Many of their songs utilize a thudding backbeat, which plays beneath rhythmic guitar licks and driving solos. Of course, the centerpiece of the whole setup is Todd Mohr’s sonorous growl. His powerful voice does most of the melody work on several of their songs. In all, it’s a familiar sort of sound, but well done.