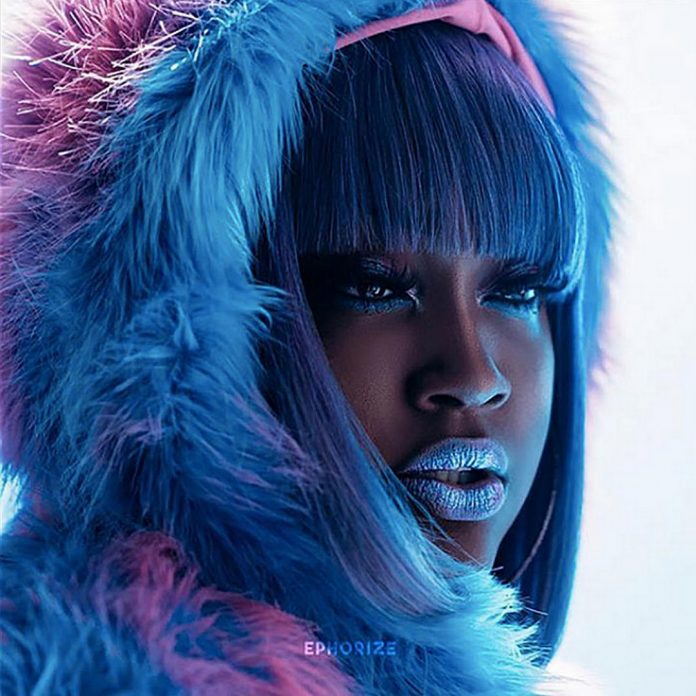 Cupcakke’s third album “Ephorize” is a blend of her familiar schtick and slick flow tempered with a few conscious messages.

As the artist’s name and pedigree suggest there is some capital S sex on the album. Three songs in to “Ephorize”, Cupcakke drops the raunchy “Duck Duck Goose.” The first line of the song limns the premise better than I ever could but I don’t want to duplicate it here (Lemonwire is a family site after all). Check it out at Genius.

Cupcakke gets introspective on several tracks. On “Self Interview” Cupcakke is frank about her body image issues and the unfair double standards that persist in our society. She raps, “Back then we had lipgloss and some overalls, that’s the usual/Nowadays I gotta show skin and wear sew-ins to feel beautiful.”

The above songs are personal as well as universal. On other tracks Cupcakke increases the subjectivity by discussing her love life. On “Exit”, her massive single off of the album, she talks about her relationship troubles and ultimately demanding her significant other “exit” the relationship. “Single While Taken” expands on these themes.

The first time through listening to the album I accidentally played it on shuffle. The result was that I got several of the sex songs back-to-back. Listened to that way, “Ephorize” can be tedious. Even then, however, I felt myself being won over by Cupcakke’s flow and her honest lyrics. A song like “Wisdom Teeth” makes up for the goofy sex stuff found elsewhere on the album.

The second time I listened to the album I figured out how to use the playback controls correctly. It made for a much better experience. “Ephorize” has the right blend of serious and silly. While I don’t particularly enjoy the silly, I’m not turned off by it. And I have to say that I found it impressive that after all these years of listening to hip-hop I can still have my eyebrows raised by lewd talk. That’s got to be worth something.

“Ephorize” is a solid listen that does not diminish with the second play.

Wildstyle Birthday and Fundraiser at the Hoosier Dome

Roddy Ricch ridin’ ’round with the racks in the middle