The year 2007 is still a very recent memory, one can often forget we’re already ten years down the line. Over that decade, of the very many electronic albums we’ve had time to experience over and over since their 2007 release, a handful have continued to stand out all the way through 2017. 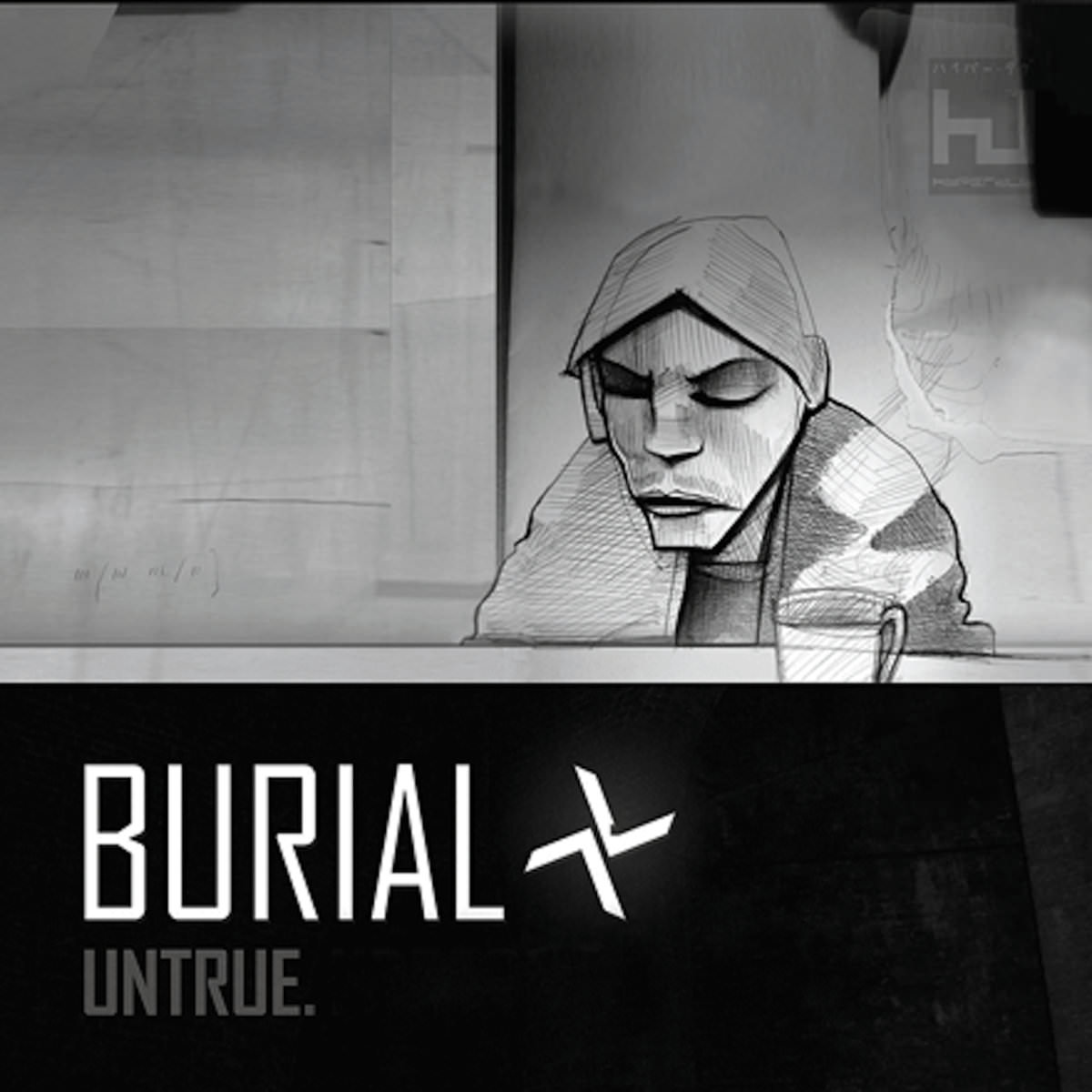 Depending on who you ask, the sophomore album from UK chillstep producer Burial is either the defining electronic music album of 2007 or the single defining album of any and all of dubstep’s sub-genres, if not of the entirety of electronic music in general. Burial wasn’t the first producer to primarily focus on dubstep as an atmospheric endeavor (in fact, much of the genre in its earliest days was focused almost entirely on rhythmic atmosphere -rather than sonic aggression- such as it tends to be known in recent years) but with “Untrue,” he created an approach to the more chill side of dubstep and UK garage that completely obliterated all lines dividing club-oriented electronic music and at-home/headphone electronic music. Burial’s haunting, often sorrowful pitch-shifted vocal snippets swim through a strange ocean of echoing dubstep rhythms and ambient melodies, each track feeling like a different vignette of some dream that takes place in the cold air just outside of the club doors. “Untrue” does what dance-music at large has scarcely ever done before or since, in balancing its rhythmic energy with feelings and mental images so subtly poignant, and yet still so wholly engaging.

Ulver – Shadows of the Sun 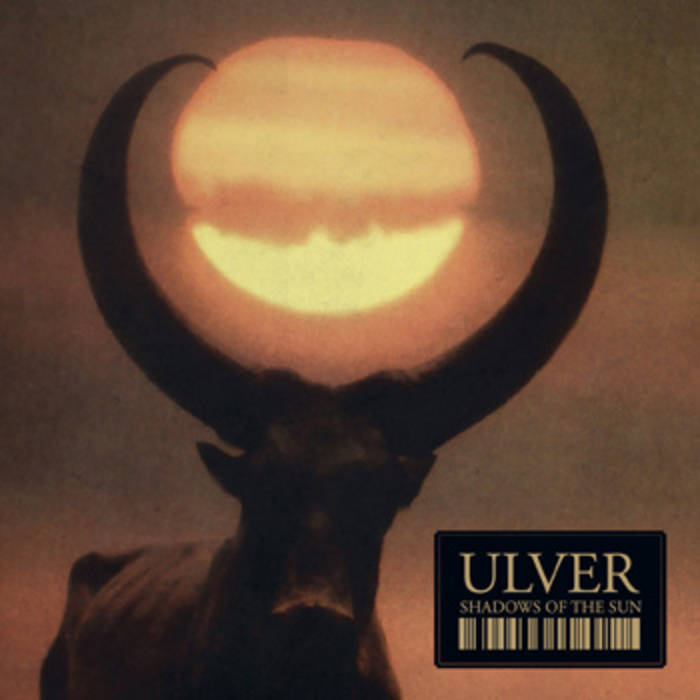 By 2007, Norwegian band Ulver had long since expanded well beyond their folk-inflected black metal origins into everything from experimental industrial music to electronic and ambient albums. Sitting right in the middle of their discography, “Shadows of the Sun” may very well be their most finely-crafted work fitting within the latter mold. 2000’s “Perdition City,” their first major departure into electronic production, is often regarded as the height of their creativity when working within that mode, but ultimately “Shadows of the Sun” does most all of what “Perdition City” did, but is more varied in its delivery and infinitely more proficient in its construction.

Ulver would often revisit music similar to their approach in “Shadows of the Sun” over the next decade, but it would never quite reach the highs found here. 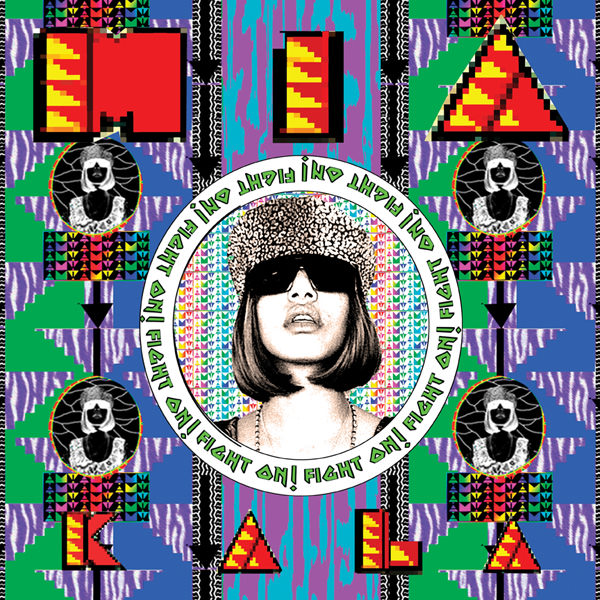 Despite being mainly known within the mainstream as the mine behind the hit single “Paper Planes,” UK artist M.I.A. boasts a whole body of work both within and beyond the creative scope of that with which she is most commonly associated.

Lyrically M.I.A. tackles a variety of themes, many of which, like “Paper Planes,” being related to the struggle of immigrants in the UK (her parents having immigrated from Sri Lanka, and with M.I.A. herself having faced racism and xenophobia) as well as just general anthems of working-class economic struggle. M.I.A. continues to revisit most if not all of the musical and lyrical themes found within “Kala” but there’s still very little out there, by her or by anyone, that sounds or feels quite like “Kala.” 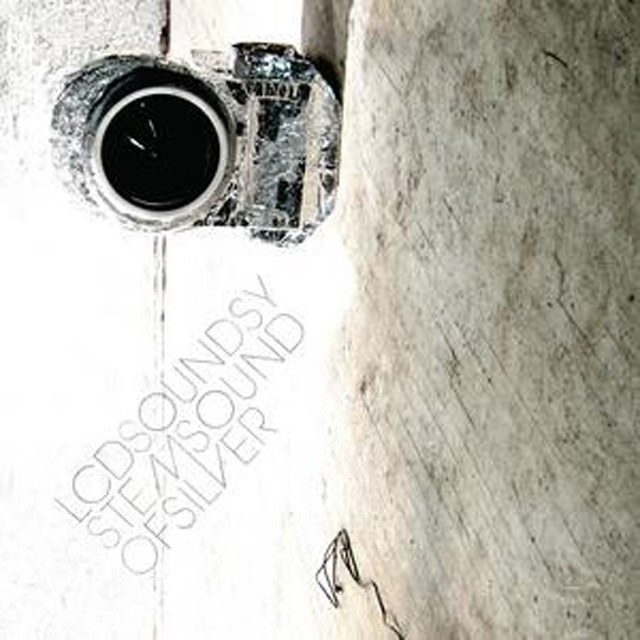 By the time 2007 rolled around and LCD Soundsystem released what is widely considered to be their magnum opus, the American dance-punk collective had already established themselves as indie-electronic’s critical darling. Their Talking Heads-inspired art-punk production approach blending seamlessly within an electronic dance-floor ethos, all that was needed was James Murphey’s strange, vaguely self-deprecating, and unexpectedly poetic lyricism to meld it all into albums made just as much for dance-floor indulgence as they were for literary analysis. “Sound of Silver” marks their best effort within this musical approach, and ten years later, its influence can still be heard among much of the electronic and otherwise dance-oriented indie-sphere. 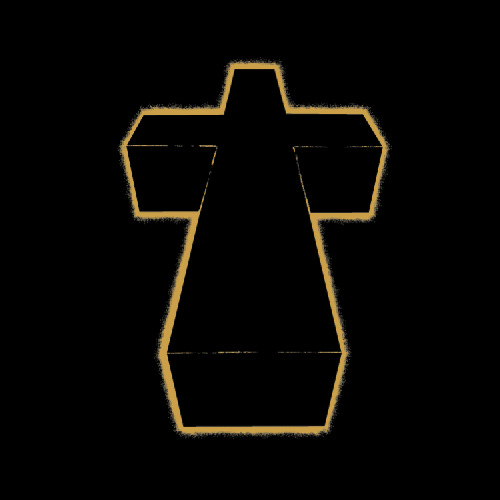 There’s not a whole lot to say about debut album by French house duo Justice, but what there is to say deserves to be said loudly. Following directly in the footsteps of French house icons Daft Punk, Justice take all the main elements form the distinctly French approach to house music (the slap bass, the warped and futuristic disco and funk elements, the quirky vocal manipulations) and turn the whole thing as loud and as heavy as it will go. “†” (generally just referred to as “Cross”) contains all the depth of an action movie explosion montage, but also twice as much raw energy. You don’t need to think too hard about “Cross”, and really, the album hardly wants you to. It just wants you to dance.

2007 was remarkable year for electronic music across myriad scenes and sub-genres, from the lonely and atmospheric to the brazen and aggressive. One could explore the year well beyond the scope of anything found here, and still never tire of endless new and exciting albums and artists to listen to for the decades to come, even as the totality electronic music continues to grow and evolve.