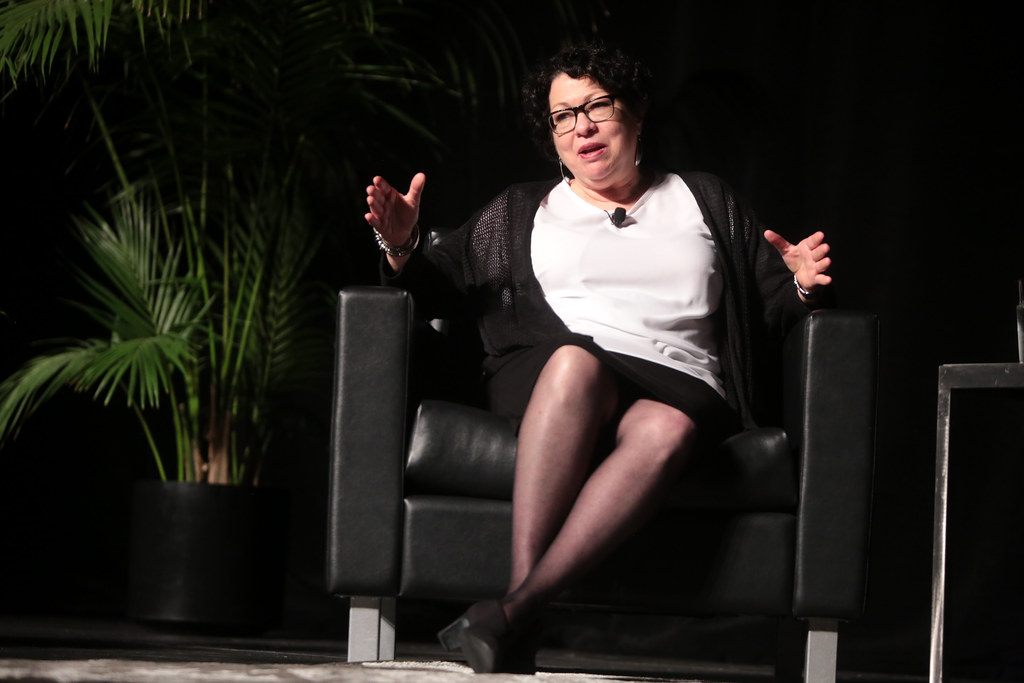 On Dec. 4, 2017, the Supreme Court allowed President Trump and the US government to enforce the travel ban on a temporary and revised basis. The travel ban will be in effect until the courts resolve its lawfulness.

Though the embattled executive order will temporarily go through, it has changed through a series of legal challenges. The original order locked out visitors from seven countries: Iran, Iraq, Libya, Somalia, Sudan, Syria, and Yemen. After legal challenges, the travel ban’s targets have changed to Iran, Libya, Yemen, Syria, Somalia, Chad, Venezuela, and North Korea. The new list of countries adds two non-Muslim majority nations that help the executive branch defend against claims of anti-Muslim discrimination.

Opponents of the ban pointed to the discrimination against Muslims as part of why it was unconstitutional. Judges in the lower courts put a halt on the travel ban in part because of this discrimination. Most legal opponents to the travel ban do not highlight the ban on Venezuelan and North Korean immigration.

The new ban also allows consideration for relatives and refugees where it didn’t before. The lack of consideration was a part of what jammed up airports and made the travel ban less lawful.

Even with the changes, it’s unclear if the travel ban will live through another round of legal challenges. The Supreme Court allowing the ban to stand temporarily is a win for Trump’s administration – especially since only Justices Ruth Bader Ginsberg and Sonia Sotomayor challenged the motion. The temporary allowance suggests that the Supreme Court favors the ban, but no one knows for sure how the Supreme Court will vote.

The executive branch won the most recent round, but the match will pick up again at the bell. The livelihood, safety, and cohesion of many immigrant families are at stake. One of President Trump’s biggest campaign promises and a feeling of security for his base are also at stake.

Is Sydney’s live music scene ‘alive’ at all?