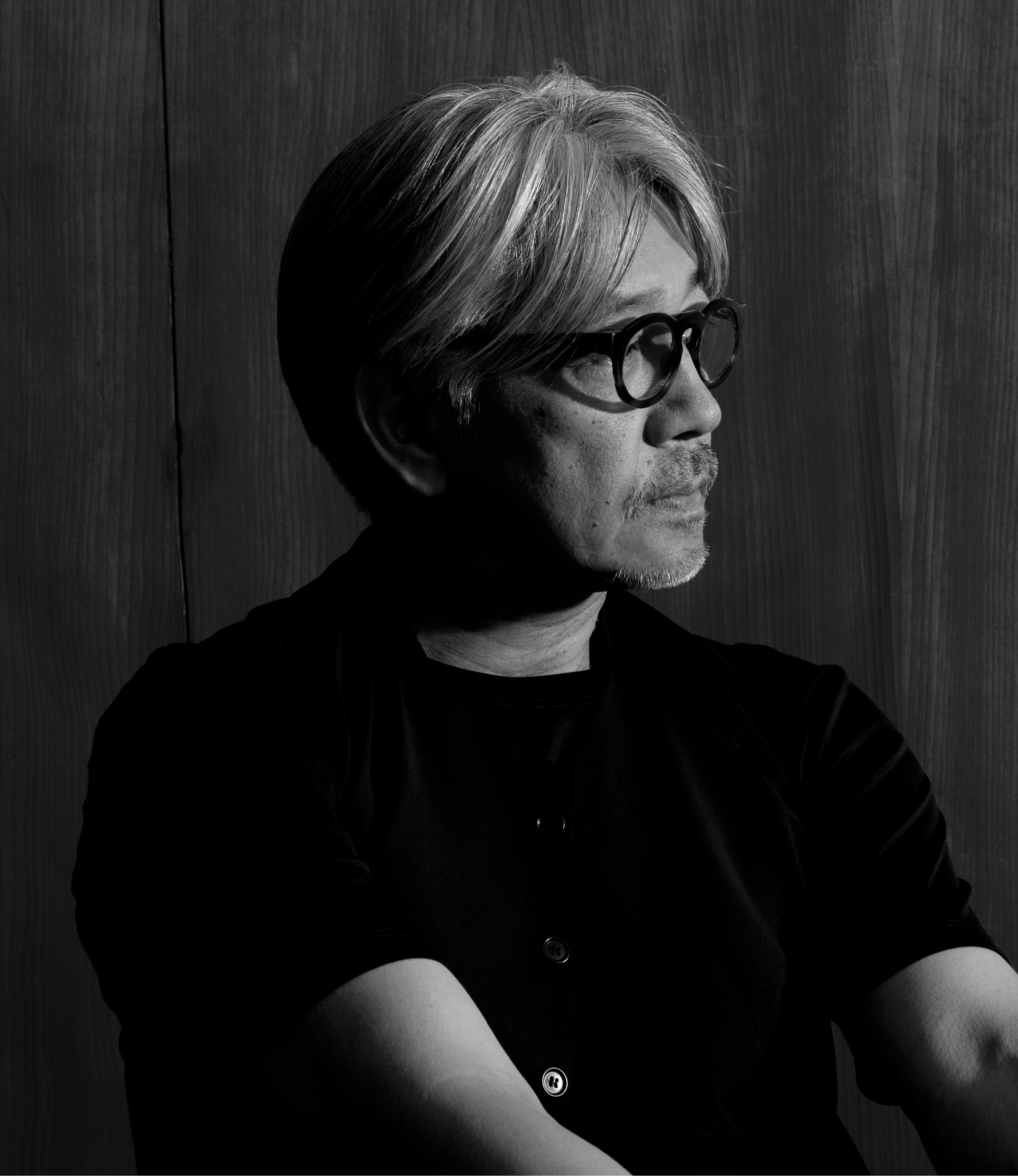 The 2014 announcement that Japanese genre-bending producer and soundtrack artist Ryuichi Sakamoto had been diagnosed with cancer was a tragic revelation, both for his ever-active fanbase in his native Japan as well as his extensive cult following worldwide. The future of Sakamoto’s music become uncertain, or rather, uncertain to everyone but himself. His prolific output hardly slowed at all, with only a year following his diagnosis giving way to the release of a new collaborative album as well as his work as key player in the soundtrack for the much-acclaimed film “The Revenant.”

Sakamoto seemingly wouldn’t allow anything to slow him down. Earlier this year, he released his first solo work since his diagnosis, the hauntingly sparse ambience of “async,” which ultimately ended up being one of his most acclaimed and well-loved works to date. And now on the opposite end of 2017, “async” is being revisited as it receives a loving remix treatment from a legendary cast of contemporary production talents and friends of Sakamoto.

The aptly titled “async – Remodels” is slated for release in December, and already confirmed for the project is an assortment of producers whose talents span the electronic music production spectrum. The lineup might changed (likely with new faces added to the roster), but as of now, “async – Remodels” already has several talents confirmed.

Venezuelan electronic prodigy Arca (who’s latest self-titled work is evidently heavily influenced by the earlier work of Sakamoto) was one of the first to be confirmed for the album, and shortly thereafter the equally legendary Oneohtrix Point Never, still basking in acclaim from his award-winning soundtrack for the film “Good Time” was confirmed for the album.

The appearance of longtime collaborators and good friends of Sakamoto, Austrian glitch icon Fennesz and German electronic minimalist Alva Noto, was a surprise to no one, but a treat for all. Somewhat less unexpected is the appearance of American-born Italian producer Yves Tumor, whose equal levels of proficiency in creating haunting sound collages and abrasive power noise tracks has earned him fans from different ends of the musical spectrum. What his contribution to the remix album would sound like was anyone’s guess. The result appears in his released-in-advance “Yves Tumor Obsession Edit.”

A more predictable inclusion in “asyn – Remodels” is a contribution from Icelandic producer/composer Jóhann Jóhannsson. Whose solo work and extensive soundtrack work boasts an emotive classical-tinted sparseness that forces many comparisons to the work of Sakamoto. Their respective styles have already meshed excellently. As his remix, too, has been released in advance as something of a teaser.

Perhaps the most out-of-place, yet arguably most exciting, collaborative announcement comes in the form of Japanese Shibuya-kei powerhouse Cornelius, who’s dedicated fans have long loved him for his bright and quirky psychedelic electronic funhouses of albums.

His general approach to music is  far-off from Sakamoto, and as such his contribution to “async – Remodels” is highly anticipated and already totally unpredictable. A more recent contributor announced is American group S U R V I V E, who have been known to blend any number of contemporary ethereal electronic music genres (from witch house to synthwave) any one of which could have theoretically benefited a reworking of Sakamoto’s music.

Most recently, a couple of remixes have been announced by somewhat lesser-known artists belonging to eccentric New York-based glitch pop artist Motion Graphics aka White Williams and Canadian synthwave duo Electric Youth. Like Fennesz, their contribution has also been released in advance alongside those of Arca, Jóhann Jóhannsson, Oneohtrix Point Never, Fennesz, Alva Noto, Yves Tumor, Motion Graphics, and S U R V I V E, continuing to generate hype for the full album.

“async – Remodels: is slated for release on December 1, courtesy of record label Milan. The release will likely coincide with a competition for filmmakers Sakamoto is currently hosting, with the winner being given the usage rights for a new original Sakamoto work to use in his or her next film.

The seven most underrated songs by Florence + The Machine

Preview: Nouveaurees at The Melody Inn