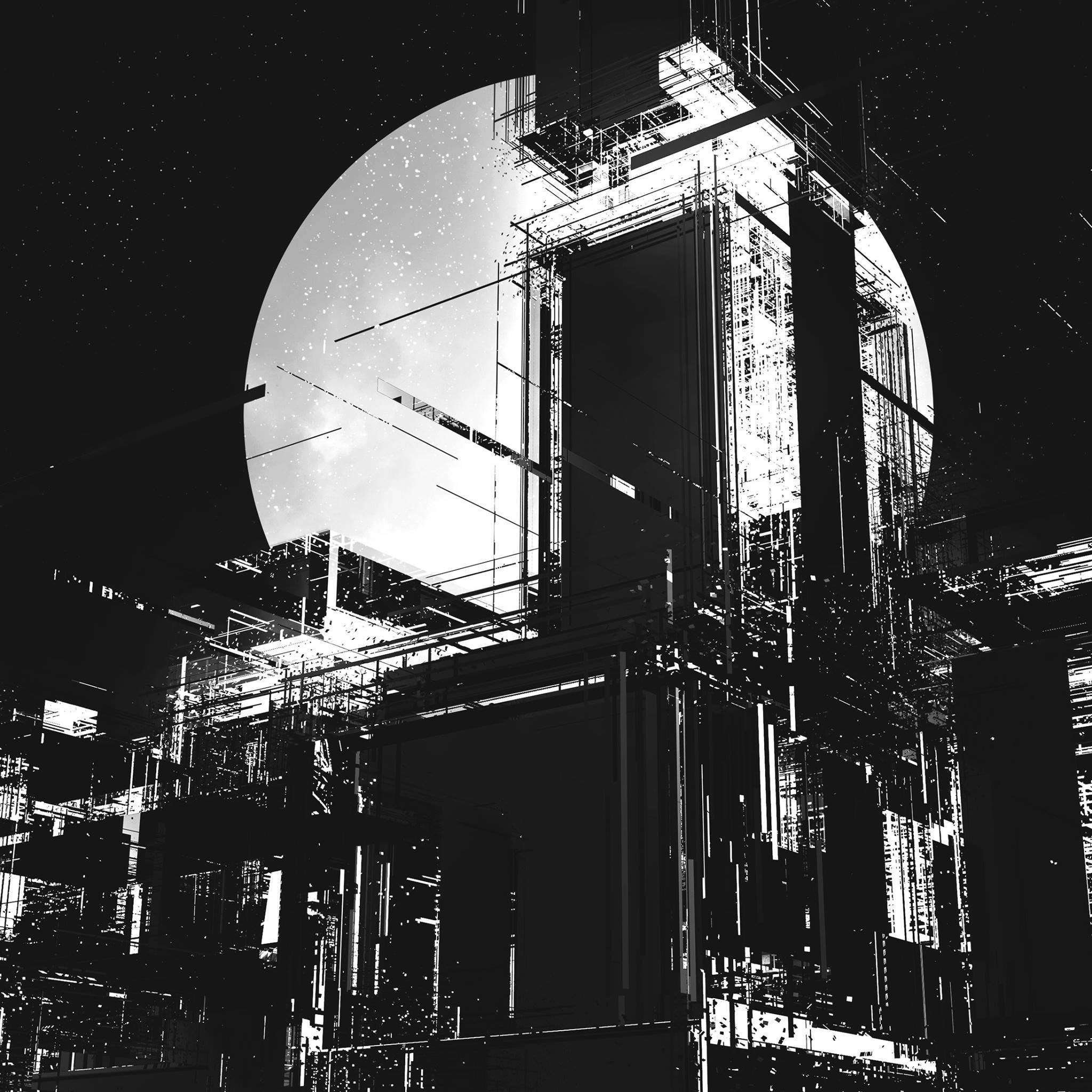 One of a handful of contemporary electronic genres paying homage to the past with retro-revival tunes given a modern twist, synthwave has found itself among the most popular. Its blend of 80s synthpop convention with a moody 21st century polish has landed it on many a playlist in numerous contexts including everything from the soundtrack of the film “Drive” to one of the most popular memes in recent years with “Shooting Stars” by Bag Raiders. Considering the relatively short amount of time synthwave has been in existence (or at least, has been noticed by the quasi-mainstream), it has managed to amass an extremely large base of producers who work within the genre’s neo-80s trends. A small handful of these musicians do stand out from the larger crowds, however. Arguably the most notable of them being French producer James Kent, more commonly known as Perturbator.

From the beginning of his production circa 2012, Perturbator’s approach to synthwave has stood out from that of his peers in large part due to its markedly darker tone than much of the bright ’80s kitsch that encompasses much of the genre. Perturbator’s synthwave finds itself wrapped in heavy influences from electro-industrial and “horror synth,” a la John Carpenter film soundtracks.

Synthwave is generally perceived as an ’80s revival genre, with all the brightness and pomp that implies. But Perturbator’s music been subverting that perception from the outset. His new EP “New Model” may be his darkest synthwave outing thus far.

There’s always been something sinister hiding behind Perturbator’s synthesizers, but with “New Model,” any pretense of “hiding” has been eliminated. Perturbator brings the monsters into the light. The EP opens with about a minute and a half of what sounds like perfectly reasonable synthwave, before the latter part of “Birth of the New Model” begins a rapid assault of fast, heavy drum sample hits and sustained minor chords, sitting somewhere in between the darkly energetic futurepop of VNV Nation and the abstract industrial shadows of Cabaret Voltaire.

The song makes the listener feel as if something is chasing them, and the whole EP makes sure they can’t stop running from it. Every track feels programmed with utter precision, such that even when the tempo of individual songs slows, the intensity never lessens; every one of these tracks feels direct and immediate, even as Perturbator gives them time to breathe with brief quasi-ambient sections.

The EP ends much the way it begins, with the all-encompassing industrial-tinted darkness of “God Complex” – – complete with reverberating drum explosions and horror synth galore– leaving the listener running for dear life just as “Birth of the New Model” did starting off. As a hauntingly quiet fadeout brings the EP to a close, audiences feel exhausted having listened to “New Model,” but not at all regretful.

To be certain, there isn’t all that much sonic variety on “New Model,” but there doesn’t need to be. The EP is short and concise, aiming evoke a very specific set of emotions -running the gamut from anxiety to eventual relief- and succeeding wonderfully within that framework. Those looking towards “New Model” for some sort of vast amalgamation of Perturbator’s various modes of synthwave production may find themselves underwhelmed, but for those that simply wish to feel something and feel it strongly, “New Model” is a worthy listen, albeit not one the average listener may be inclined to revisit with any kind of frequency lest they risk their sanity.

A review of St. Vincent’s “Masseduction”