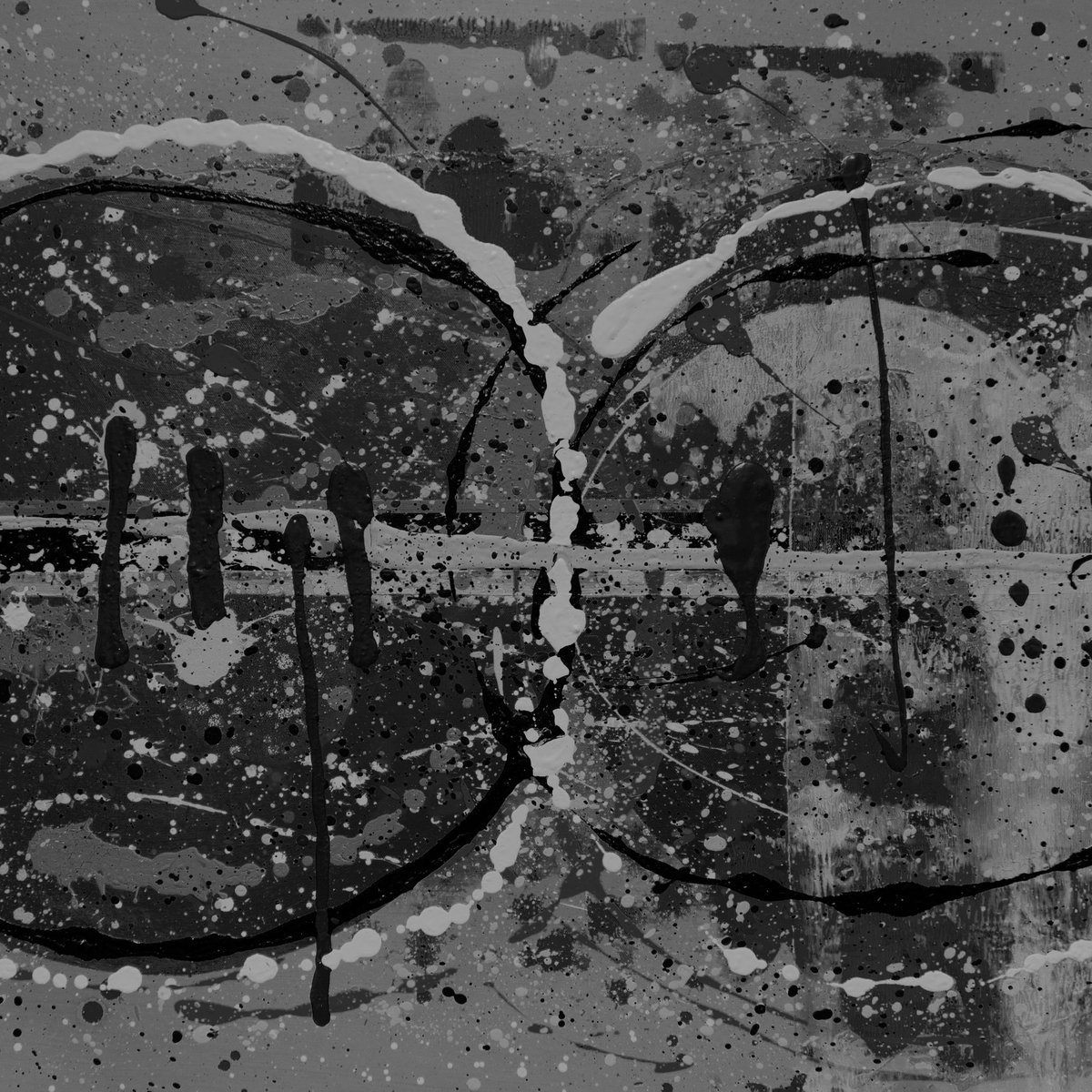 If you want an atmospheric and artsy album there are few better artists to go to than Barkher. Barkher is a Taiwanese artist styled 吠人or Fèi rén in Chinese – -roughly meaning “barkers” or “barking people.” Despite the name, Barkher’s music is often chill and thoughtful.

It’s hard to know Barkher beyond his music because of the language barrier, but also because he is still underground. Even popular Asian music has trouble coming West. What I do know is Barkher is a prolific artist and musician. He paints and plays the piano, as well as composes electronic music. He has even performed music for a visual artist’s (Yen-Ting Chung) gallery.

Visuals inform Barkher’s work. Barkher says as much, but it’s easy to see and hear it for yourself. All of Barkher’s albums, EPs and projects come with high art, black and white paintings for cover art. Even the way he names his music has an art gallery aesthetic. He titled one album “C.” and the tracks were numbered C1 through C10. Each C, Barkher explains, stands for a different word starting with the letter. It’s hard to get artsier than a musical acrostic.

As heady as the concept is, Barkher brings all of his “C’s” to life. In “C2” or “crackle” Barkher uses the sound of sparks, matches, the fizz of speakers and wires to capture a sense of crackling. “C2” sounds so much like crackling things that listening to it becomes a visual experience because of how easy it is to imagine crackling, buzzing things.

That’s how most of Barkher’s music goes. He takes a high art concept like something you would see in a gallery and delivers on it. Usually he delivers so well that you can see his sounds as well as you can hear them. “Cosmos” is Barkher’s best example and most fun album. He made it to sound like an eclectic journey through space, and it does. The album is super synth-heavy and loaded up with very artificial techno beeps that give a sense of exploring the cosmos in a spaceship. “The Traveller” is my favorite track of his because it has a bouncy rhythm that pairs up really well with some sweeping melodies he creates with strings and even gusts of wind.

The downside is that a lot of Barkher’s work isn’t that fun. Kind of like how art galleries can get tiring or pretentious, Barkher can get like that, too. His first and second albums “Cosmos” and “Automatic Mind” are his easiest and most fun. They’re the ones you could listen to at any time, provided you like chill electronic music. They’re much more playful than his other stuff because they often have much stronger rhythms and melodies. His other albums take a certain mood to enjoy and often chase tough concepts (embodying C words, embodying “Irresponsible Emotions” or a “Low Forest”) so that they can be a bit much even if they have cool ideas.

Still, Barkher is a very unique, very respectable artist. He creates sounds so visceral that they turn into visuals and he does it constantly. Barkher is one of the more prolific artists I’ve ever seen. In 2017 he released 4 albums on bandcamp and some more on StreetVoice, a Taiwanese music website. All of them are well produced; none of them seem phoned-in. Barkher’s work ethic, artistic style, and visual music makes him worth listening to.

Alesso’s “Falling” Is An Instant Classic