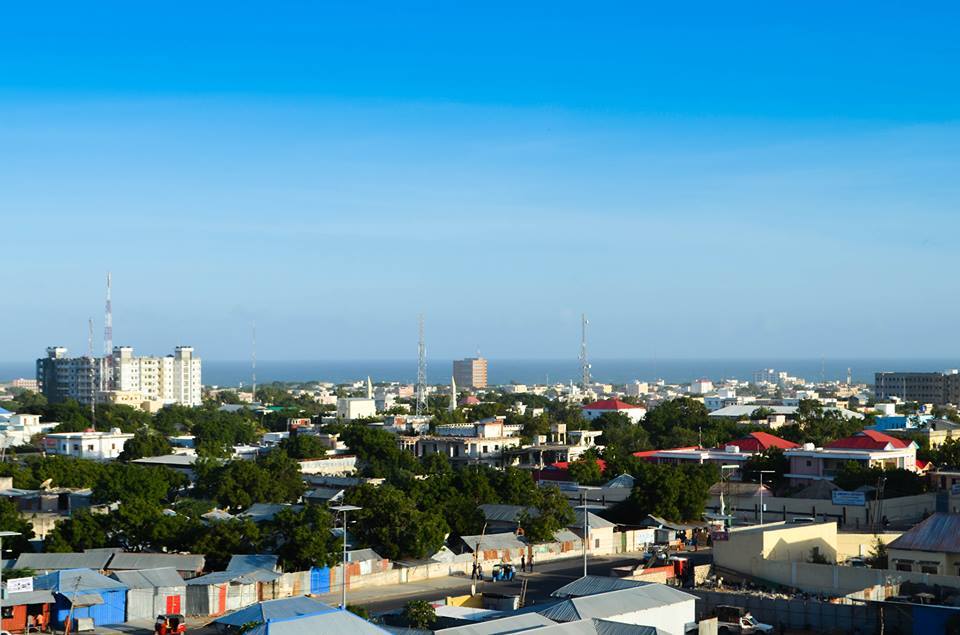 For the last few months, Somalia’s capital Mogadishu was surprisingly peaceful. Unfortunately, the peace was ruptured by a terrorist attack that killed approximately 300 people and wounded at least 400, according to reporting by Abdi Sheikh. In the largest terrorist attack in the nation’s history, attackers detonated a massive bomb inside a truck.

Al-Shabaab, one of Africa’s strongest terrorist groups and Somalia’s biggest security threat, likely launched the attack, but they have yet to claim credit for it. This is a big blow for Somalia’s new government and those that support it. The attack comes not long after Somalia underwent a long and tough process to elect President Mohamed Abdullahi Mohamed- – nicknamed Farmajo. Somalians in the diaspora, as well as in the country, saw President Mohamed’s government as an opportunity for real movement towards stability and prosperity.

(You can read more about Farmajo’s election here.)

Farmajo has made real progress in bolstering security in Somalia. The last few months in Somalia were exceptionally peaceful, particularly in Mogadishu where Al-Shabaab launches many attacks. The new government worked to build a secure line around Mogadishu and push it gradually outwards to the rest of the country. Somalia has help from some 22,000 African Union forces as well as an increasing US military presence, too.

This attack proved the government in Somalia has more work to do. According to an article in the Economist, attackers passed by two government checkpoints without being searched. In many ways the recent tragedy in Mogadishu is a symptom of wider problems in Somalia. A lack of control and security in parts of Somalia mean Al-Shabaab can operate and set up ambushes with relative ease.

Wresting control of these regions away from Al-Shabaab is difficult because the group is tenacious and the Somali government is fractured. These fractures showed when the Army Chief and Defense Minister resigned. A long-lived divide between Somali autonomous states and the central government in Mogadishu emerged, too, when the leaders of several states boycotted a constitutional convention.

Somalia faces difficulties its government can scarcely control as well — such as a massive regional famine. While Somalia does recieve international aid, it also suffers from some international restrictions. Farmajo recently appealed for the international community to lift the arms embargo on Somalia, saying it prevented his government from properly arming its security forces.

According to Minneapolis Public Radio, The US has also placed heavy restrictions on Somali-Americans wiring money back to their home country. US President Trump’s recent travel ban has also frightened many Somali-Americans away from returning to Mogadishu to help rebuild. The idea behind both the arms and money embargo is to cut off Al-Shabaab from international resources. The problem is such embargoes hurt Somalia’s nascent government and the people supporting it, just as much if not more, than it hurts Al-Shabaab.

While the problems besetting the Somali government looks bad and the recent attack is tragic, there is room for optimism. Other nations have come out to support Somalia after the tragedy. The US sent in humanitarian aid, while Turkey and Kenya both have airlifted wounded people to hospitals in their territoritories to help reduce the burden on Somalia’s own hospitals. Some in the Somali diaspora have encouraged donating blood to help save additional lives. On social media people all over the world have tried to raise awareness for the bombing too, asking why the story is not circulating as widely as stories about the attacks in Las Vegas or Paris.

Another silver lining comes in the fact that these kind of attacks do not happen as often as they used to. Though this attack is a tragedy with few parallels in terms of pure loss, Somalia can still move towards peace. One US State Department official said as much in comments for Washington Post. “Under the previous and current governments, we’ve seen some pretty significant improvements.” he said. For Somalia, terror does not have to drown out hope.

Trump Vs. The Media