When New Zealand-born and-based teenage pop sensation Lorde first erupted onto the mainstream music landscape in 2013 with her smash hit, “Royals,” her rise into the spotlight was met with almost as much praise for her summer anthem as it was by a unanimous exclamation of “she’s how old now”?

Surely we as listeners have become desensitized to the trend of teenage pop sensations at this point (it is a trope as old as pop music itself after all), but with Lorde, the reaction to a universally successful teenage pop star ended up being notably different than it has been in a post-Bieber universe, perhaps because Lorde herself is different.

It’s easy to miss what may have set Lorde apart at first; “Royals” was so immediately radio-ready and so relentlessly catchy, we all seemed to just collectively disregard the fact that it really sits just a little outside of mainstream pop convention. Behind “Royals’” melodic ear-candy, lies a stripped-down bass-heavy beat that practically lies adjacent to the revolutionary production of mid-2000s, The Neptunes. The staunch minimalism gives Lorde’s voice a lot of room to breathe, and that reduction of empty space distracts from how little space the beat itself actually takes up.

But it all still remains symptomatic of a less-is-more approach to both pop songwriting and radio production, which is something of a rarity in an era of increasingly lean and decadently polished studio craftsmanship. “Royals” may not have been revolutionary in any broader sense, but it (along with other musically comparable moments strewn throughout her album “Pure Heroine”) hinted at Lorde’s deep potential to really challenge the modern pop zeitgeist. 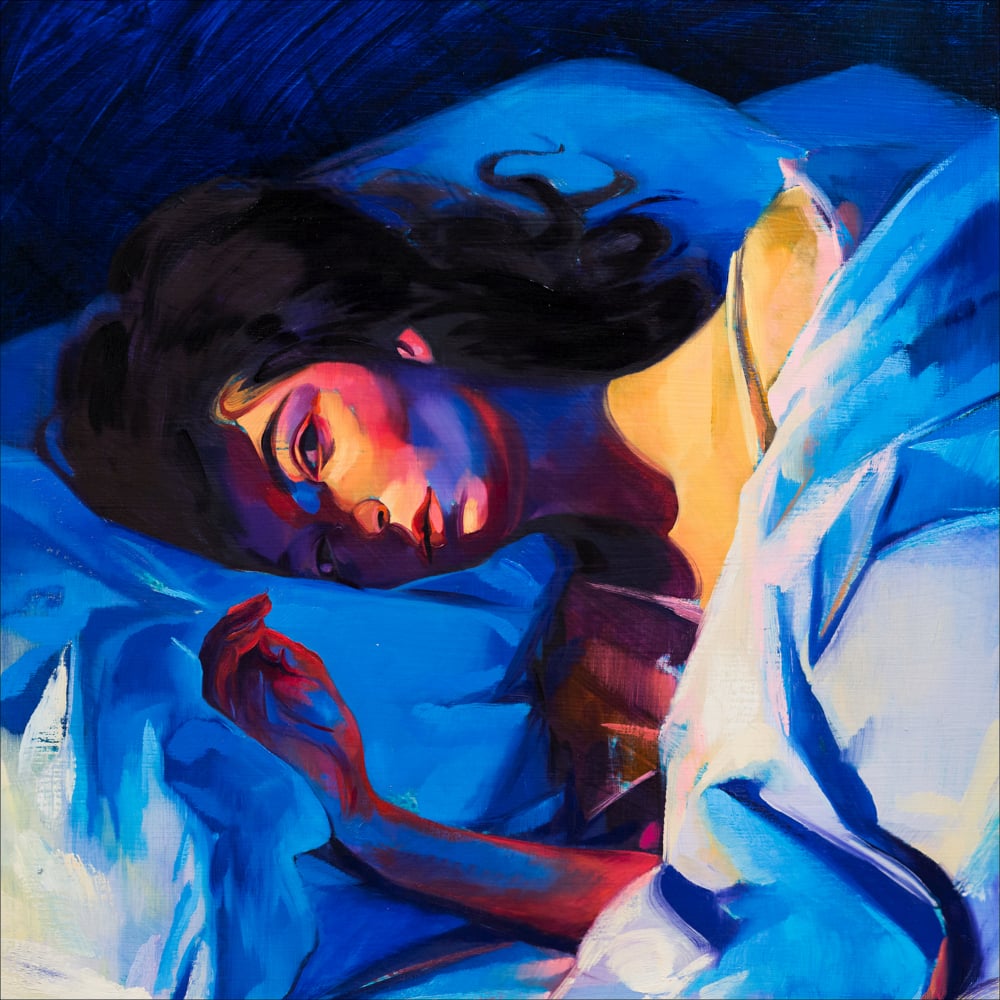 It is now 2017 and Lorde’s sophomore album “Melodrama,” her first major release since leaving her teens, has debuted at the peak of the charts. The album, while featuring no singles as ubiquitous as “Royals,” is a complete commercial success. Beyond that however, it has also been receiving critical praise of a far greater degree than she saw with “Pure Heroine.” Critics are praising her lyrical depth, her “adult” subject matter, her “maturity”. Such assessments seem rousingly positive, and indeed may be accurate, but they make the mistake of entirely focusing praise on Lorde’s music only relative to what we expect (or rather, wouldn’t expect) to hear from a musician barely out of her teens.

Framing our appreciation of Lorde’s art around her age does Lorde no justice, as it clouds our ability to judge and appreciate her music by its own merits.

“Melodrama” deserves praise not because it is a “mature” pop album by “such a remarkable young girl”, but because the music is simply very good.

The opening piano chords of “Green Light” suggest a ballad, but by the time the first chorus rolls around, it reveals itself to be more of an anthem. A roaring synthpop explosion of melodic builds and betrayed love. It’s radio material for sure, and while it is an engaging and ultimately very fun track, “Green Light” may be more significant for what it draws your attention to rather than for what it is. “Green Light”, in all its attention-grabbing pomp, works well as an opener, but starting with the fragmented emotional stuttering at the beginning of “Sober” (which then goes on to meld into the backbone of the rest of the track) and moving straight into the densely layered vocal hook and off-kilter sweeping synths of “Homemade Dynamite” (during which Lorde practically sounds comparable to left-field electronic art-pop icon FKA Twigs), the further into “Melodrama” one goes, the more risks one sees Lorde taking, often lyrically, rather than musically. “The Louvre” paints imagery unconventionally idiosyncratic for a mainstream love-song, opening with Lorde suggesting a personified summer ingesting her and a lover as if they were recreational drugs, with similarly eccentric imagery eventually culminating in the almost-too-clever line that functions as the song’s namesake, when with equal parts celebratory splendor and self-deprecating irony, she declares “But we’re the greatest / They’ll hang us in the Louvre / Down the back, but who cares—still the Louvre.” It’s a very distinctly “human” moment of songwriting that adds an air of thoughtfulness and zest to what is already some expertly crafted pop ear-candy, such is a trend throughout the “Melodrama’s” entirety.

“Melodrama” may not necessarily be an outright “experimental” record in any sense, but rather it pulls a great deal of creative integrity into a number of tried and true pop conventions, resulting in something as unique as it is accessible. The album is immensely solid for what it is, rather than for what one thinks it could be, such as in the underdeveloped promise of “Pure Heroine.”

With “Melodrama,” Lorde excels on her own terms, and certainly not on the terms of what we think someone “so young” should be able to accomplish artistically. Ella Marija Lani Yelich-O’Connor (Lorde’s real name) is an enormously talented artist, at any age, and audiences need to start looking at her art and what it is with the same incredulous wonder that we do every time we glibly announce: “She’s how old again?”