When you put “HOAX band” into the google search bar, a metal band that was described as “abraisive,” comes up instead of the new self-proclaimed Indie Alternative Soul band that is going to take over the Alt-rock world. Soon, the tides will change. 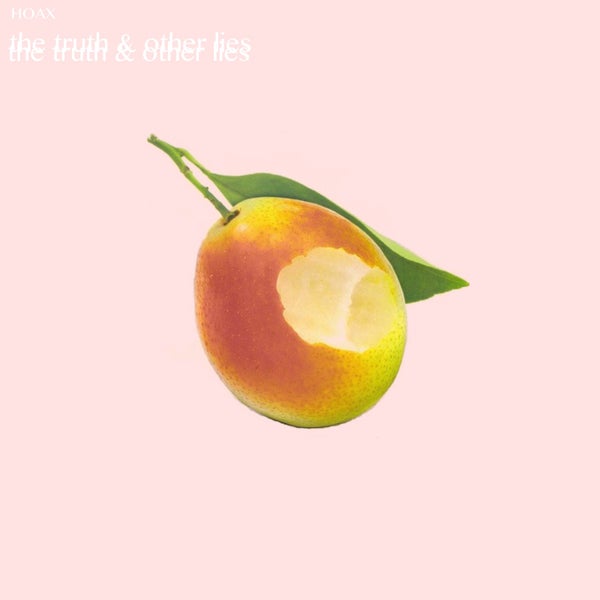 Currently, HOAX is mess of singles and one EP. To which I say, trust the process. They are working on getting their music out there, dangling on the edge of making it a career.  The band is off to a good start with what they have so far, sinking into the ambient kind of surf rock category. They are a little bit tropical, with their music and their minimalist mango Album cover. HOAX is in the vein of Jack Garratt and Kygo. Though comparing them to another artist seems unfair, as they are so uniquely their own.

Their sound is a unique blend, guitar, drums, etc mingling with some distant electronic. The lyrics are soulful and aim to inspire. The skill and cohesiveness is impressive for a band that originally formed, according to an interview with Purple Melon, as a backing band for a few songs written by front man Mike Raj.

“Pretty,” the most recent single, “Is an observation,” according to the aforementioned article. In our culture we rate people (mostly women) on their physical appearance before their personalities. HOAX is with it.

HOAX is from Freeport New York. Their debut EP “The Truth and Other Lies” is out now. Hopefully big things will come of HOAX, and we will get more soon.

Check it out here.

We Were Sharks come to The Hoosier Dome