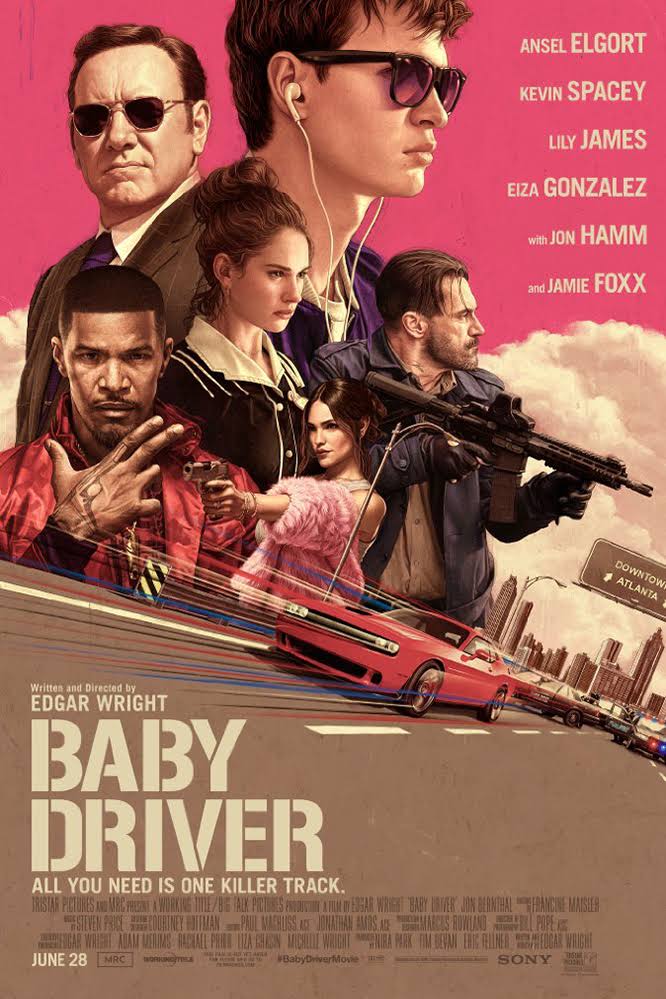 Director Edgar Wright’s new film “Baby Driver” (2017) has been receiving rave reviews, not least because of its killer soundtrack of effortlessly cool tracks from across the decades. The famed British director is known for his kinetic style, particularly in his so-called “Cornetto Trilogy”. Scenes are often accentuated by oftentimes the perfect song selection to make it truly memorable.

Putting pop music in a film is not new; “As Time Goes By” existed for ten years before appearing in “Casablanca” (1942) and becoming immortal. But some scenes are definitely more memorable than others. The New Wave of Hollywood directors in the early 1970’s essentially invented the pop music or “oldies” soundtrack. George Lucas’ “American Graffiti” (1973) alone had a soundtrack filled with songs that were 15 years old.

So, when does a song work and when does it fall flat? Generally speaking, using an established song in a movie works when either of these conditions are met:

If these are done sloppily, a scene can at best be forgettable and at worst simply annoying. In honor of continued film soundtrack coolness in “Baby Driver”, here’s a short list of some of the more memorable pop song appearances in film.

Martin Scorsese’s “Mean Streets” (1973), released in the same year as the nostalgic “American Graffiti”, already had relatively current Rolling Stones songs on its soundtrack. In one fell swoop the director linked rock music forever to gangster films which would become his trademark. The technique has been imitated and parodied by many directors but Scorsese’s own most beautiful example is this scene in Goodfellas. The uplifting piano of the “Layla” coda playing alongside scenes of gruesome whackings shows the contrast of the beautiful with the grotesque. This dichotomy is something Scorsese has always explored in all of his films.

Edgar Wright’s first major film is a lighthearted zombie film spoof that even zombie film king George A Romero took a liking to. In this scene, similar to an earlier one where the heroes spin vinyl records at the undead attackers, the soundtrack is played for laughs and music is a literal weapon. The uplifting Queen song, “Don’t Stop Me Now”, as synchronized with pool cue zombie bashing is hilariously ineffectual, over the top and silly; everything one expects from a good British comedy.

Reunion of Margot and Richie in “The Royal Tenenbaums” (2001)

Wes Anderson’s films are picturesque and whimsical; essentially Roald Dahl for adults. One of the more bittersweet and non-ironic moments in all of his films is in “The Royal Tenenbaums”, when a brother and adopted sister who grew up together reunite for the first time in years. The unspoken attraction between them shows fully in their faces. The Nico song that accompanies is beautiful, sad and pining for the old times. For a director whose characters could often be accused of emotional detachment, he was rarely as heartfelt as he was here.

Quentin Tarantino codified the 90’s film with “Pulp Fiction” (1994), but the seeds were there in his debut as a director. The film has a soundtrack of 70’s AM hits, played on a radio station favored by vicious and backstabbing gangsters who can debate over a Madonna song with as much casualness as slicing a cop’s ear off. It was hilarious, off-putting and just plain cool. The opening credits have been spoofed endlessly but the original still signifies the arrival of a trendsetting and dynamic director.