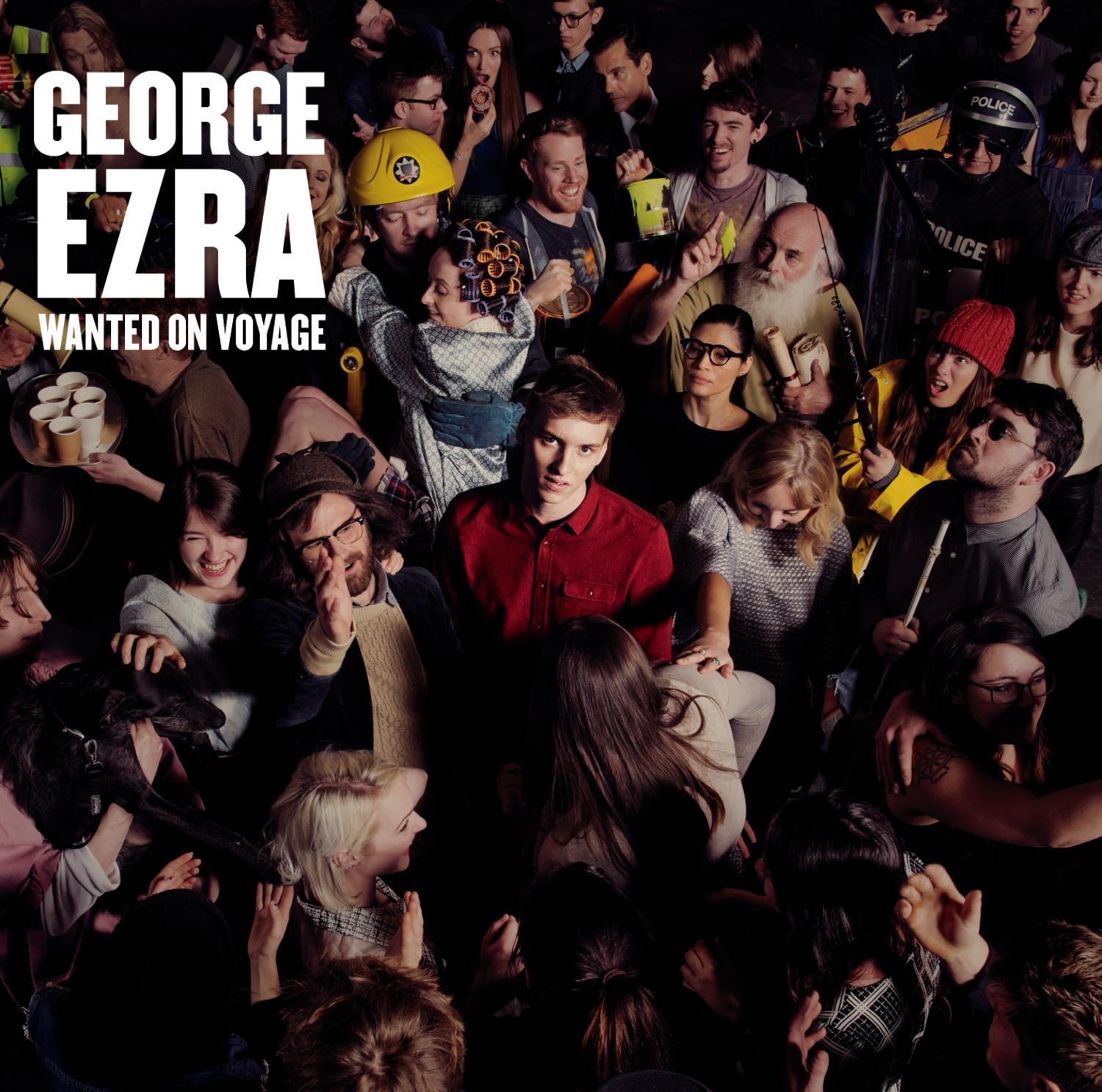 George Ezra has returned with a new single, and it most certainly does matter now. The baby-faced British songwriter with the deep vocals rose to prominence in 2014 with his debut album “Wanted on Voyage.” Featuring the festival hit single “Budapest,” the album reached number one in the UK and introduced him to American audiences. Praised for his “soulful, wizened tone,” that you would expect from “an Alabama shrimp boat captain,” Ezra’s vocal range made it clear that he was more than just a one hit wonder.

After a much-anticipated wait, Ezra announced in April 2017 that he would be touring again in Ireland and the UK with some new material. On June 16, he released the lead single “Don’t Matter Now” as a teaser for his second album. He did not disclose when the album will be released, so for now we must be content with this catchy summer tune.

Upon first listening, it would appear to be your average IDGAF song- light vocals, a “doo doo doo” chorus accompanied by triumphant trumpets. However, Ezra revealed to NME that the song is actually about his battle with anxiety. He states: “I wrote ‘Don’t Matter Now’ to remind myself, primarily, that it’s okay to want to take yourself away from situations from time to time.” 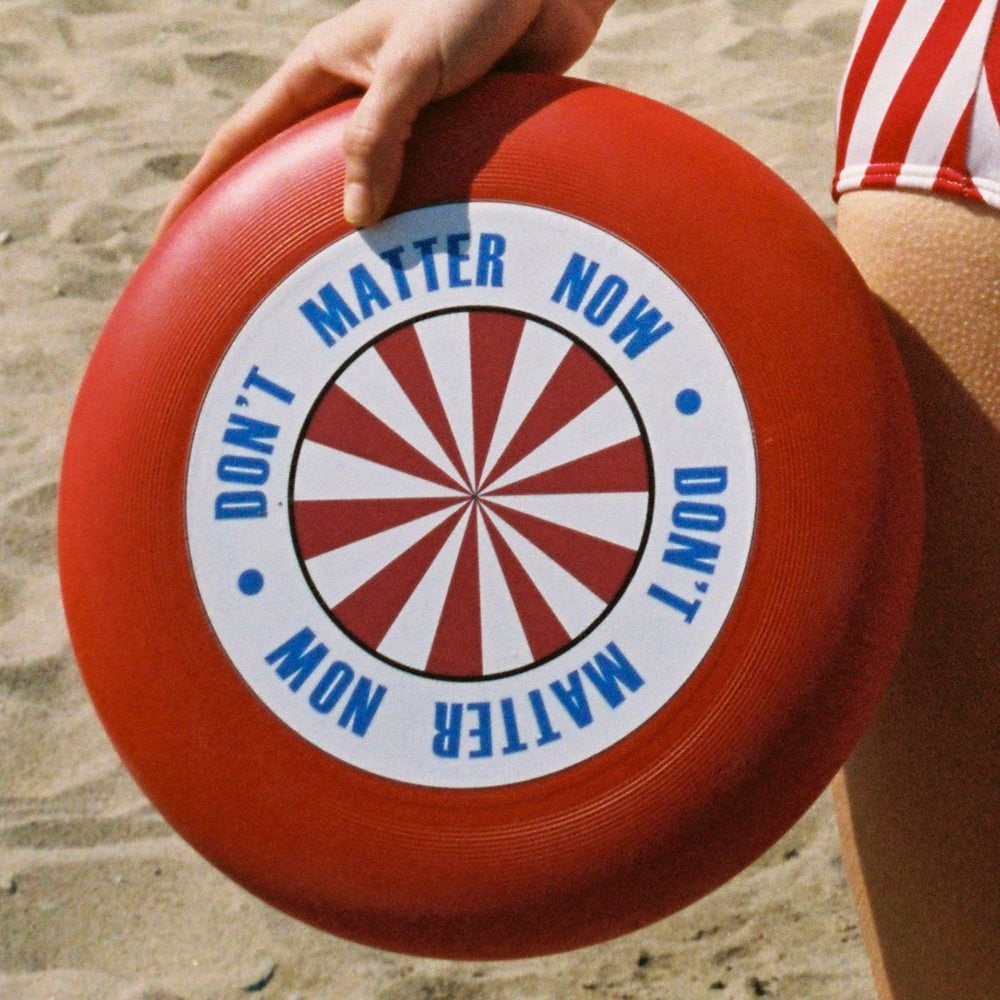 As one of the first few songs he wrote after the success of “Wanted on Voyage,” Ezra feels the song made more sense to him as time went on. Many artists feel a responsibility to be informed about what’s going on in the world and to address this knowledge through their music. In this context, we can see “Don’t Matter Now” as anti-involved. The world is saturated with so much information, some true and some false, and sometimes it’s okay to take a step back and re-evaluate what really matters. Ezra reveals: “I tell crowds I wrote this song when the biggest thing we had to worry about was whether David Cameron had a sleepover with a pig. And it’s true, those were the headlines then. But in the last 18 months it’s all changed… I just think some of us don’t do ourselves any favours by constantly being involved.”

As the anthem of anti-involvement, the music video, directed by Marc Oller, follows suit. Ezra stars as the happy-go-lucky youngster in a compilation of everyday situations that would make you shrug your shoulders and say (or sing) “it don’t matter now.” It’s escapism at its finest, ushering in sunny days, warm weather, and just utter randomness.

The video begins with George heading out in a car with the licence plate “NO MATTER.” Accompanied by Mary the dog, in all her adorable white and fluffy glory, George begins rocking out, singing: “Sometimes you need to be alone/It don’t matter now/Shut the door, unplug the phone/It don’t matter now.” The video then cuts to various “Don’t Matter Now” merchandise (a Frisbee and button), while people dance around on the beach, as if this mantra must be further reiterated for Ezra to feel less guilty about his spontaneous journey.

The sheer randomness of the jump cuts in the video, not to mention the actual slow motion jumping footage, and the lazy lounging (somewhat reminiscent of Miley Cyrus’ “We Can’t Stop”- minus the teddy bears and twerking), make this a lazy summer day you want to be a part of.

Behind the scenes of the #dontmatternow music video shoot! Directed by the lovely @ouyer

You can’t give anything too much thought, even the things that make you go “?”- otherwise the point of the video is lost. In the chaos, you don’t have to question every little thing. Just come along for the ride and let Ezra’s smooth voice take you away to a warm summer’s day.

Ezra set out to make being happy “cool again,” and I dare you to watch “Don’t Matter Now” without smiling at least once.

A review of “Adventure” by Twain