The video for the song, “Strange or Be Forgotten,” by Temples, raises a question about people choose to exist. The interpretation of at least some of the video’s characters is helpful for making sense of the song’s deeper meanings.

Formed in England in 2012, Temples is a band with thought-provoking things to say. The band’s sound and approach will remind people of a certain age of early Music Television. When the channel was young, bands from the United Kingdom took risks and sometimes asked audiences to think about themselves and the world deeply. Maybe “thinking” in relation to music wasn’t the goal for many listeners, and music that encouraged that got shoved into a sub-genre called “thought-pop.”  Intentional or not, that approach to music survives in the form of Temples.

Temples and the art of music videos

The video takes place in what looks like a warehouse, railway station, or some other large, almost cave-like structure. The structure, whatever it might have been in a former life, is filled with the colors white, gray, and brown. The walls are brick, and the floors appear to be cement. It is not cozy. The minimalist space has no furnishings, and people are showing up to be photographed. Viewers are not given any explanation for this. So audiences are left to take the world of the video at face value.

The space is stylish enough in its conversion into a photography studio. A parade of sometimes eccentric people begins as soon as the song begins to play. The first is a young black woman with natural hair. She seems uneasy about the process. She seems normal enough in a black turtleneck and fluffy, white vest. Her hip understated clothes indicate that she navigates the world effectively and has no questions about who she is. However, almost immediately, she looks away from the probing eye of the camera. By the end of the song, she is crying.

A more eccentric character than the first young woman, is a pale man who cavorts about in a dual stack of red wigs (of varying shades), fake red facial hair, a red dress with sequins, and high-heeled red shoes. He is the only person who looks unabashedly joyful. His running and twirling and displaying his long legs for the camera, are in sharp contrast to the shy and reticent behavior of the others. But eventually, even he turns self-conscious in light of the song’s question. The band poses as a photographer and his assistants.

The singer, James Bagshaw, has a voice that reminds me of John Lennon. His voice works well with the song’s low-key British pop-rock sound. The keyboards to up in register as the song’s structure makes its way around the verses and chorus. The keyboards also meld with the high, jangly guitar. The drumming is like that of many British pop bands, bouncy without pounding, and basically effective. This relaxed atmosphere allows audiences to take in what the song means. The band poses a question, “Will I ever be something more than strange or be forgotten?” 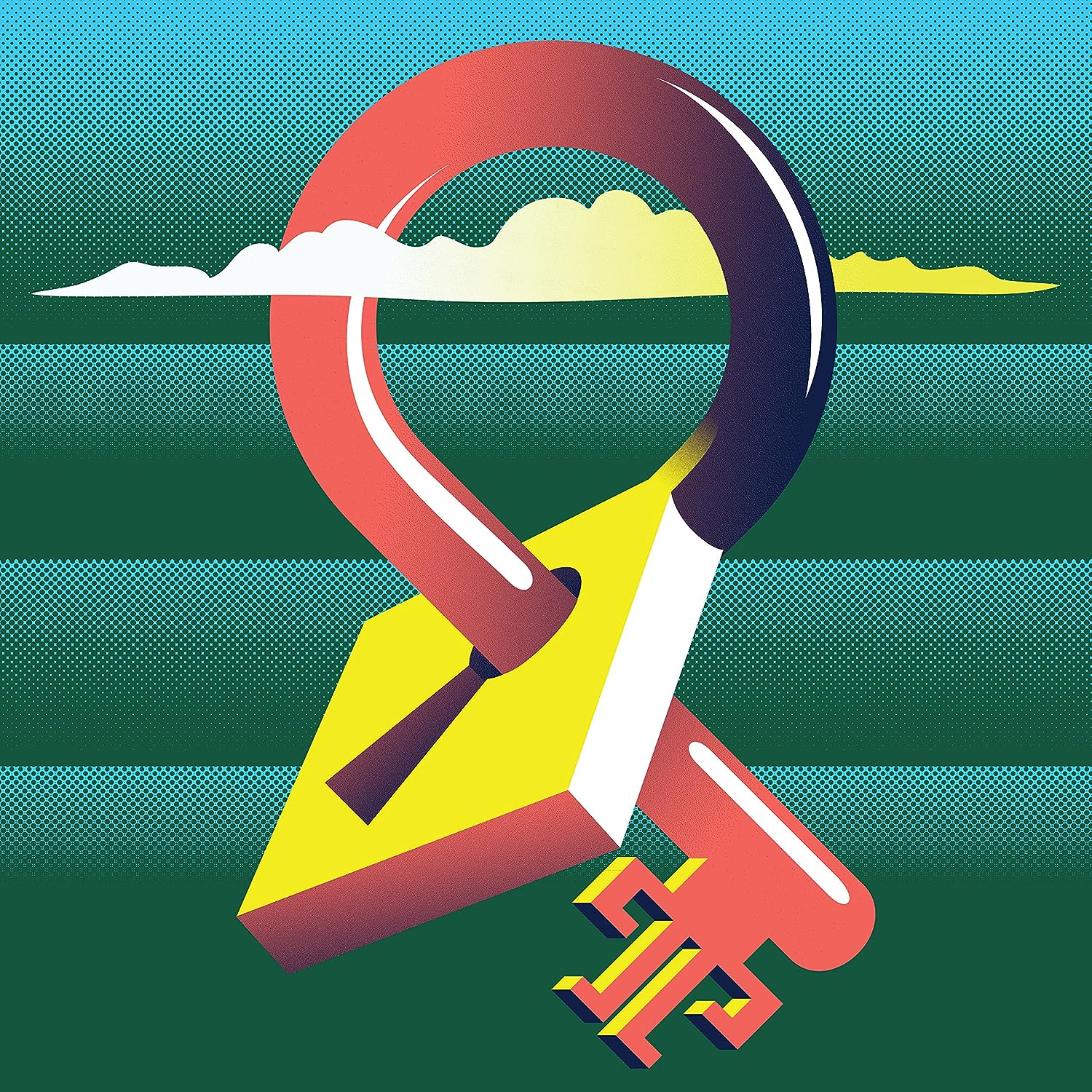 Given the subjects’ reactions, the question is not an easy one to answer. An elderly white man tears at his long hair and appears to scream; a middle-aged, heavily tattooed tough guy, gives up on hiding his inked-up form, takes off his shirt, flips the bird, flexes his muscles and does a little booty shake. The young black woman from the beginning of the video, cries. This appears to speak volumes about the frustrating lack of agency that she might feel. It is as though the question has oversimplified her life choices and she is frustrated. In short, people deal with their existential crises in different ways. Who knew we needed a  pop song to make us think about who we are?

What to Expect on Zayn’s Next Album