“The Circle” and Musical Cues

Confession: I realize that “The Circle” starring Tom Hanks and Emma Watson is not a movie about music. However, ever since I noticed as a child that the song “Don’t Fear the Reaper” was about dying and it was played in “Halloween”, I have paid attention to music used in films. Sometimes the placement is for irony’s sake; sometimes the placement highlights events onscreen. Either way, music played in a movie matters, and given the general lack of drama in “The Circle” I grasped at the soundtrack to keep from questioning too much the actors’ timing, delivery, and facial expressions that often reminded me of precocious middle-schoolers taking on a play they weren’t quite ready for.

At first, there was so much hope. Besides the 1848 Shaker song “Simple Gifts” played as Mae Holland’s (Watson) ringtone as she kayaks somewhere on the west coast (more on that later), the first real song I can identify and attempt to attach meaning to is “Metal Guru” by T. Rex. The song plays as Watson’s character is driving her sub-compact car along a California road and it begins to experience engine trouble. So, the small, aging car, and the early glam rock go together as relics of an analog and offline existence. It could be that both are irrelevant in the world of The Circle. 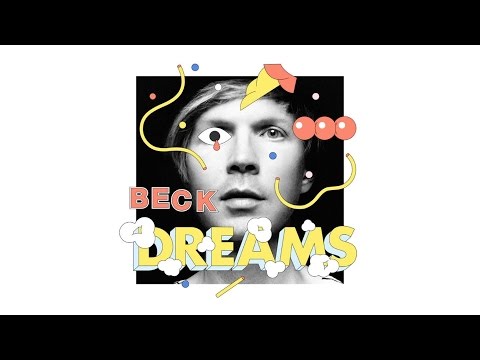 The tech company held required parties, and at the first one Watson’s character attends, Beck was playing. Yes, Beck– onstage in a grassy knoll, as if he were the only band student government could afford at a state university. And he wasn’t playing throwback hits, and his performance is only a blink on the screen, and that feels cheap in a way. Audiences do not get a chance to engage with Beck, or to make much meaning of his presence at the time he appears.

Once Watson’s character hits her stride and begins to make a name for herself at The Circle, which is the tech company’s name, that she no longer seems like the young woman who would know who T.Rex was, or one who would be impressed that Beck was playing the company party. Instead, ambient synth-pop provided by Danny Elfman narrates the characters’ comings and goings, and their tapping into data sources, strategizing, and trying to earn enough smiley faces to remain relevant.

What are the odds that the same demographic that knows 19th century Shaker songs, also understands how a company like The Circle works? In the film, it is Watson’s character’s ringtone—the kayaking scene bookends the movie, but as the end credits roll, “Simple Gifts” is played again, this time it is given the full, modern synth-pop treatment. Where is the simplicity in that? Maybe that was the point. Once humans get so far in sharing every moment of their lives or having them involuntarily shared through drones, tiny, wireless cameras, and computer screens, almost everything else will appear relatively simple in comparison.

“The Circle” had the potential to say so much, and I waited patiently for it to speak, and to offer swift justice to the ones responsible for abusing technology. But justice never came, and I was left trying to make sense of the music.

Emi Takada shines on “Why Did I Choose You?”